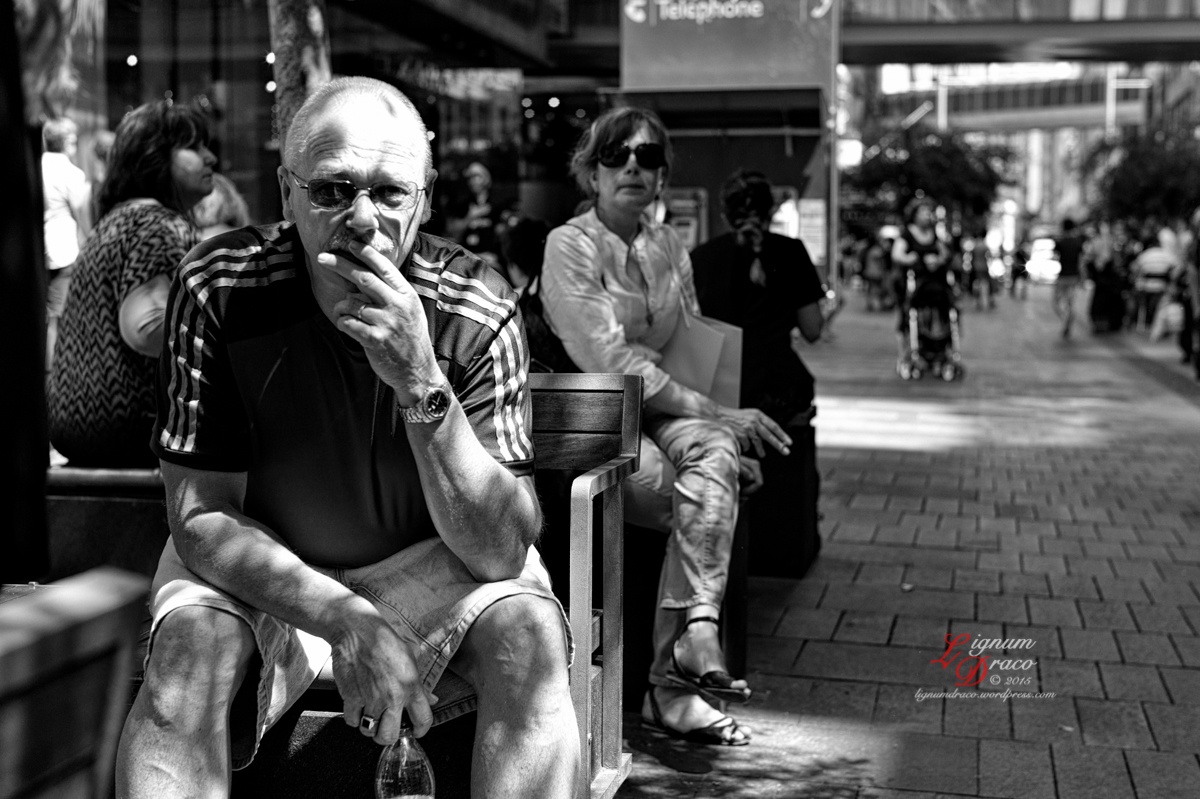 Why is this guy standing in front of me holding a camera in one hand and eating an almond croissant with the other? And what does that dragon logo on his shirt mean? And did he just say, “I’ll make you famous“? Hmmm

My computer has been slowly dying for the last few months. I continually defer getting a new one. One morning a couple of weeks ago, the screen just went blue. Four hours later I brought home a new computer. Of course, things did not go smoothly.

I’d gone through 4 or 5 operating system upgrades on the old computer but was not on the latest version. I thought my files would transfer smoothly to the new computer and the latest operating system. They didn’t and many files didn’t transfer. I had to manually check every folder, file and program and compare it to the old computer (in the 2-3 hour period it would work before going blue again) to see what transferred across and what didn’t. Hmmm.

After transfer, many of my programs didn’t work on the new operating system. I had to open every program to see which ones worked and for those that didn’t, work out which ones I really needed and download/buy the newer versions. Hmmm.

My printer would not work with the new computer, simply because the software which controlled it was out of date, and it was no longer supported. Replacement programs from the brand’s website wouldn’t support the “old” printer. Later that day, I changed brands and bought a new Epson printer and installed the software. Miraculously my 10 year old Epson film scanner started working properly again. Hmmm.

Then I had to upgrade my old usb2 hub and backup drives for new faster usb3 versions. Of course this meant buying new usb3 extension cables too because the short ones that come with new devices are too short. A couple of new usb3 memory sticks too. I thought technology and computers were meant to make our lives easier. Hmmm. 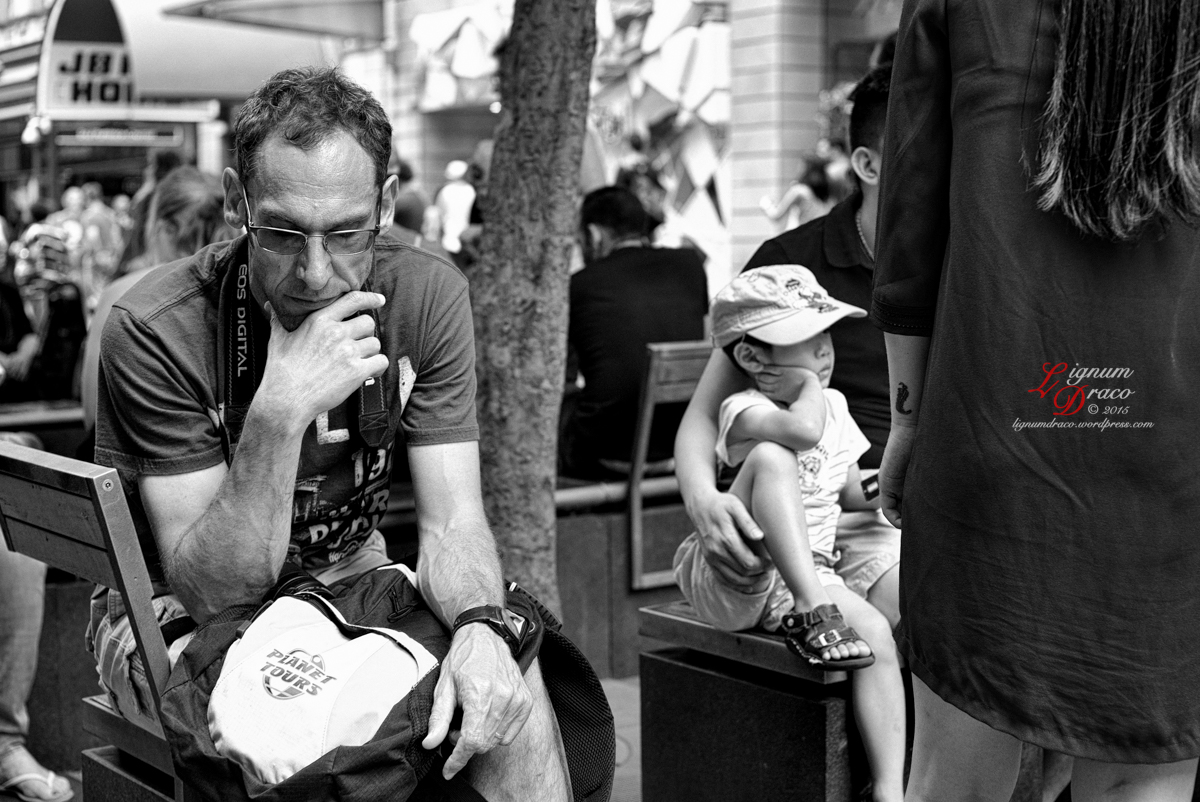 Hmmm, I should’ve remembered to recharge my camera battery.

“Things That Make You Go Hmmm” is a song by American dance group C+C Music Factory. It was released in June 1991. The song was inspired by a running gag on The Arsenio Hall Show, whereby Arsenio, while on an alleged long drive, ponders certain thoughts and refers to them as “things that make you go hmmm….”.

73 thoughts on “Things that make you go hmmm”