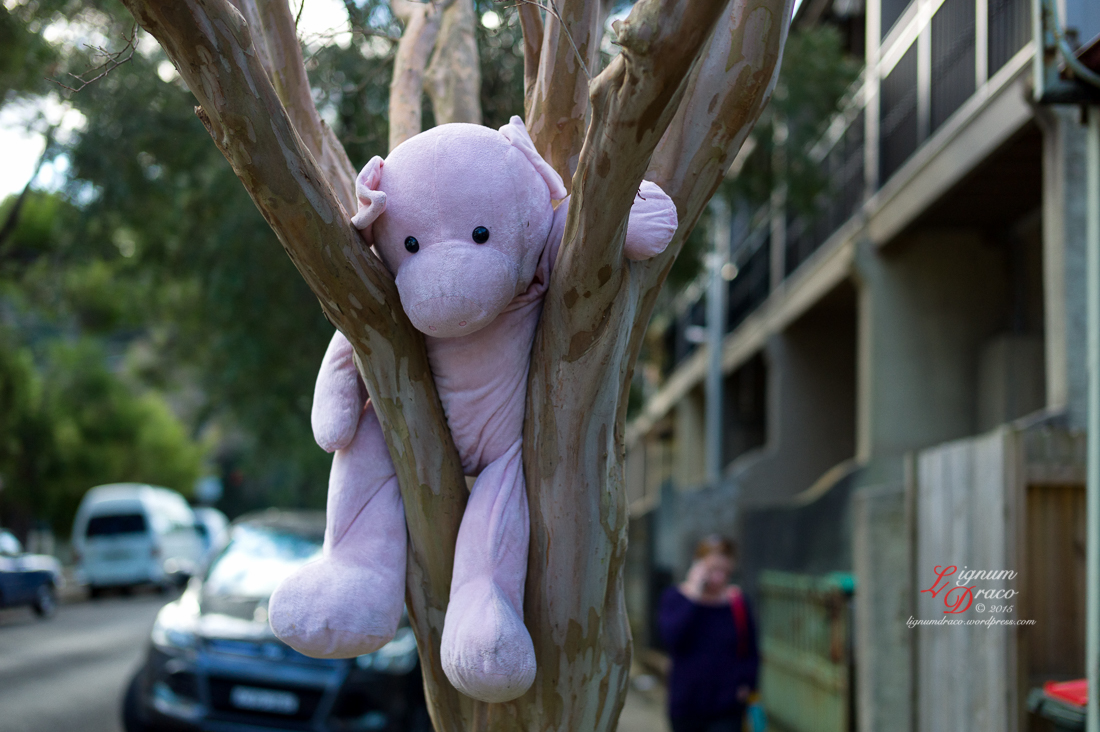 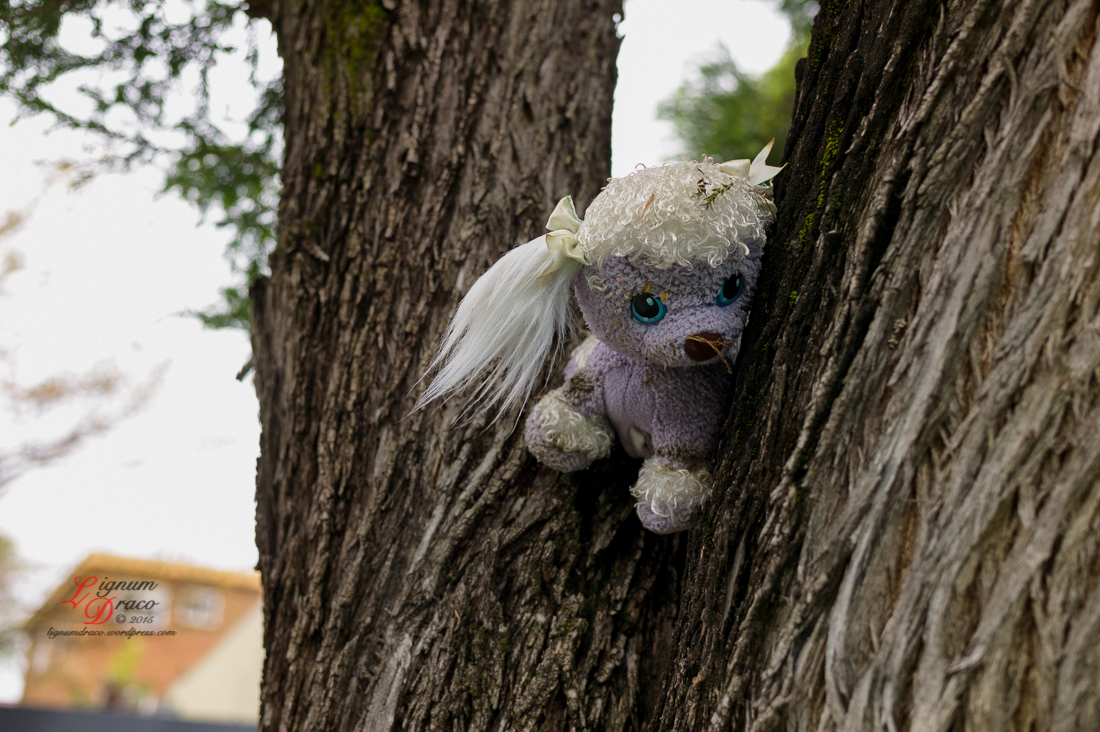 It’s strange but it’s true, hey yeah.
I can’t get over the way you love me like you do.
But I have to be sure,
When I walk out that door, 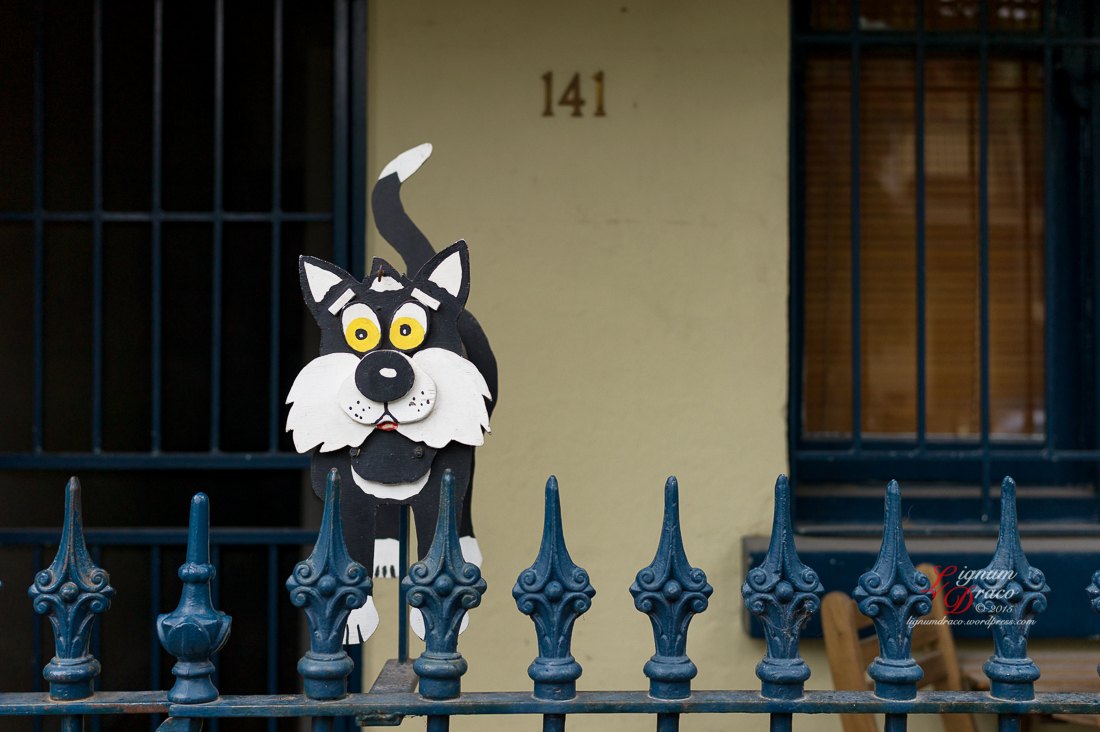 So baby can’t you see,
I’ve got to break free. 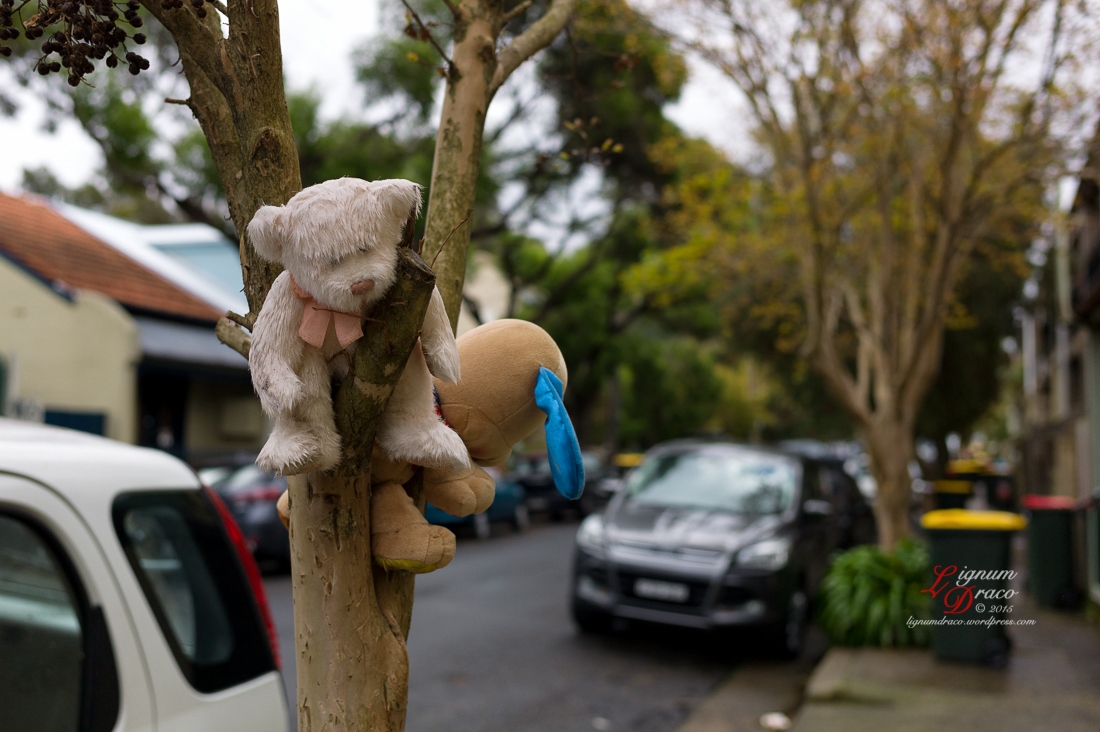 “I Want to Break Free” is a song by British rock band Queen, from their eleventh studio album The Works (1984). Written by bassist John Deacon, the song is largely known for its music video for which all the band members dressed in women’s clothes, a concept proposed by Roger Taylor, which parodied the long-running British soap opera Coronation Street. The second part of the video included a composition rehearsed and performed with the Royal Ballet and choreographed by Wayne Eagling. Whereas the parody was acclaimed in the UK, it was considered controversial in the US and banned by MTV and other stations.

Breaking free from my usual candid photography of humans, I thought I’d change temporarily into an animal photographer, albeit stuffed ones wanting to break free from or change their situation. All animals in this post were photographed candidly in the wild, unchanged as they were found on different days. No animals were harmed during the photography for this post. If you’re wondering, the cat is a mailbox.

The final photo is street art of Freddie Mercury painted on the side of a private home in the suburb of Enmore, which I visited in Meanwhile, back in Penny Lane.

Other Queen songs to have been given the Draco treatment, include:
Bohemian Rhapsody
Another one bites the dust

75 thoughts on “I want to break free”