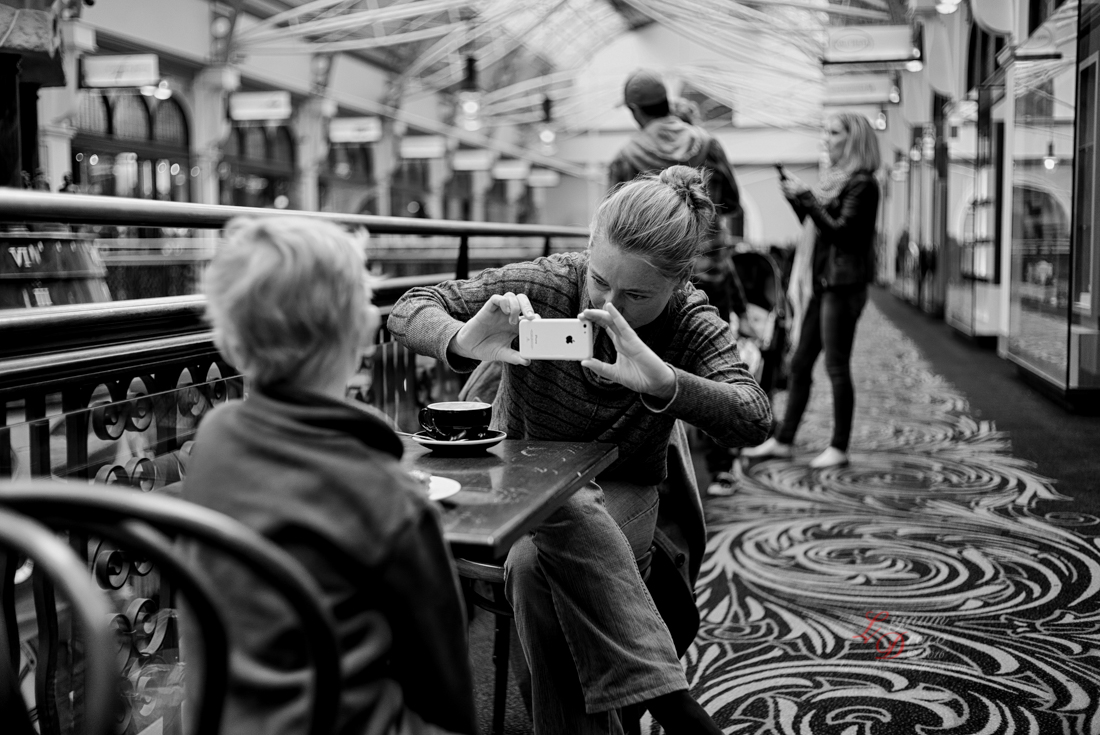 Photography has always been a powerful medium. Seeing an old photo can bring back powerful vivid memories and emotions. Good times, bad times, it doesn’t matter.

It’s estimated only a few million pictures were taken in the 80 years before the first commercial camera was introduced.

By 1930, about a billion photos were taken a year.

Today, we take more than 380 billion photos a year.

Every two minutes, we take more pictures than the whole of humanity did in the 1800s.

And it’s estimated that mankind has taken 3.8 trillion photos in total. 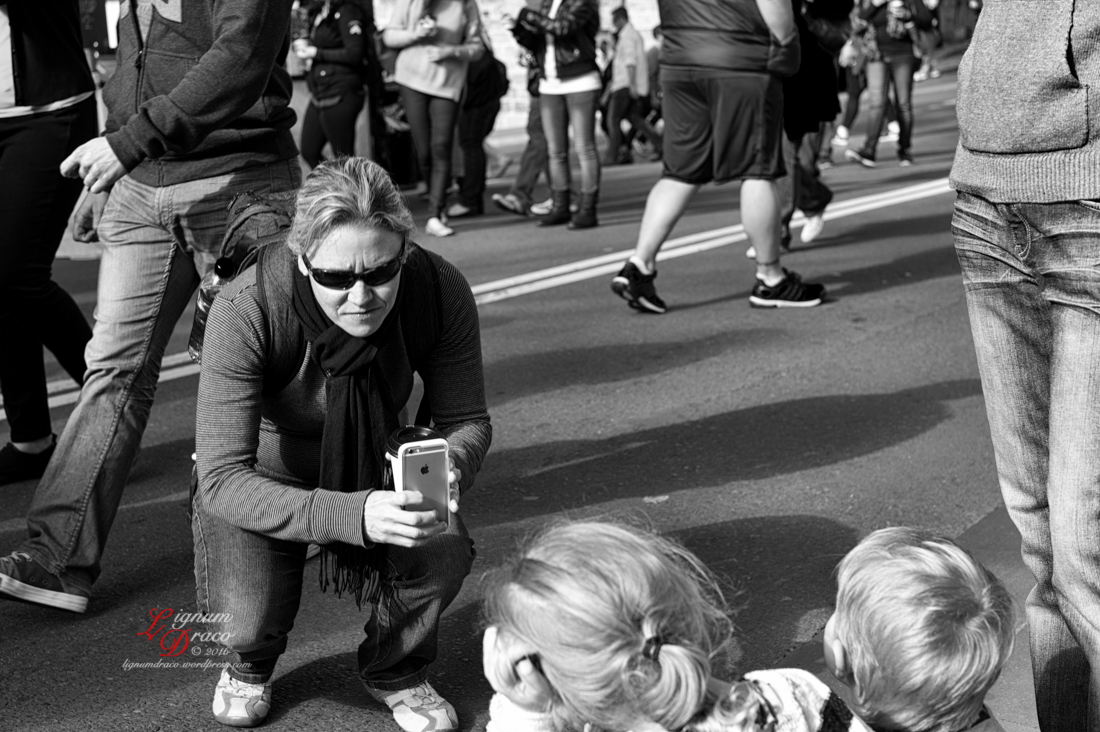 That’s a whole lot of memories being recorded for future generations to see. But I wonder how many of these photos will be forgotten – lost amongst a folder of sequential file numbers or on an antiquated hard drive that technology has rendered useless at some time in the future.

I print important photos. If you don’t, you should do it. A printed photo is somehow a more powerful and memorable medium than a jpeg on a screen. As time goes by, you don’t want those memories to be lost. 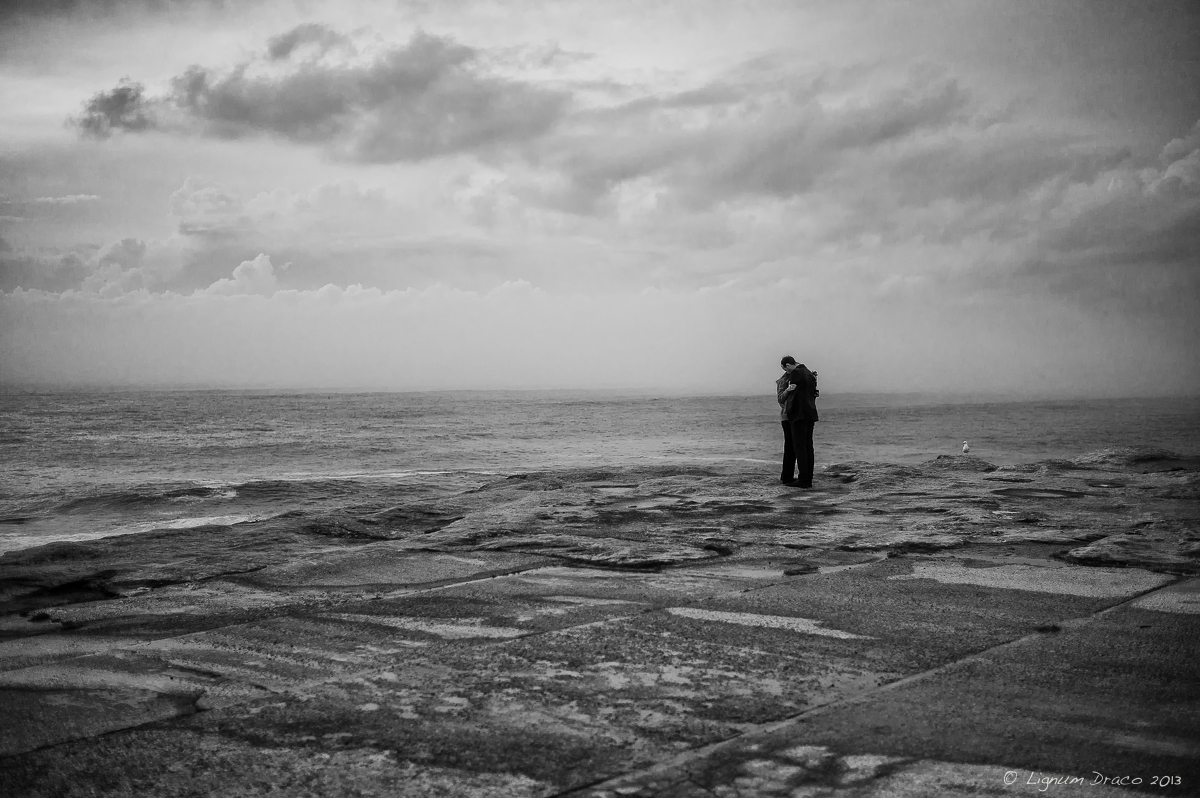 “Kiss me. Kiss me as if it were the last time.”

You must remember this
A kiss is just a kiss, a sigh is just a sigh.
The fundamental things apply
As time goes by.

This week, the topic at The Weekly Photo Challenge is Time, and I’m honoured to be the guest host. I hope you’re enjoying the challenge. There’s still plenty of time to join in.

76 thoughts on “You must remember this”