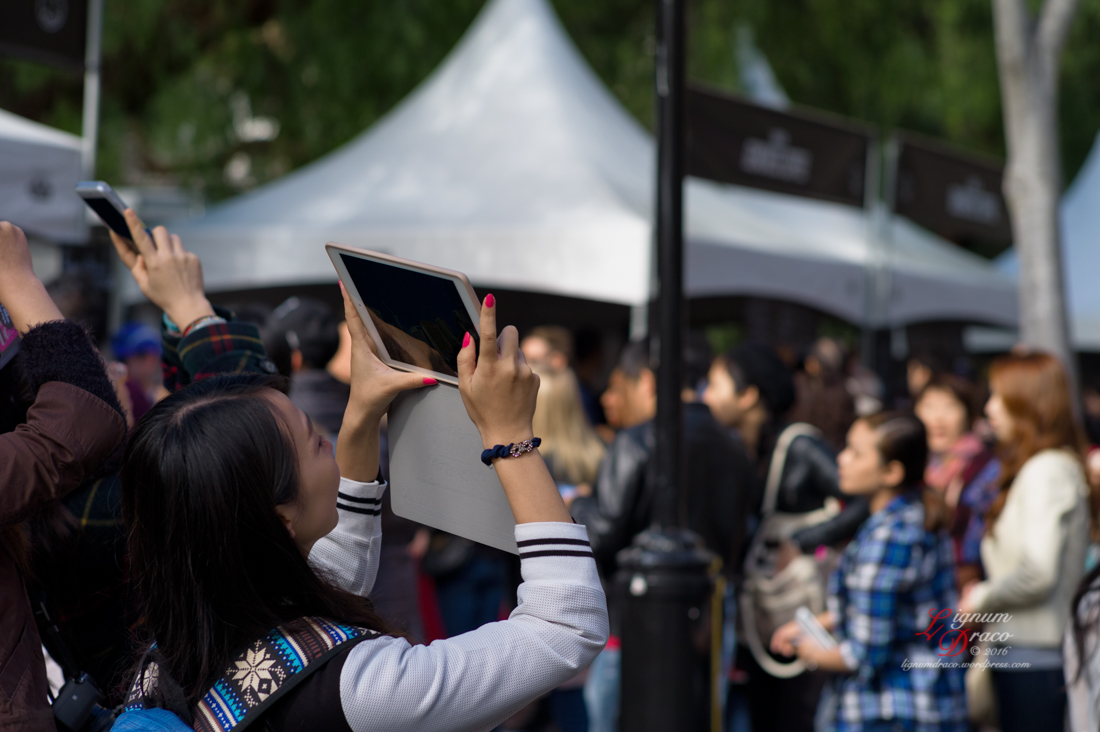 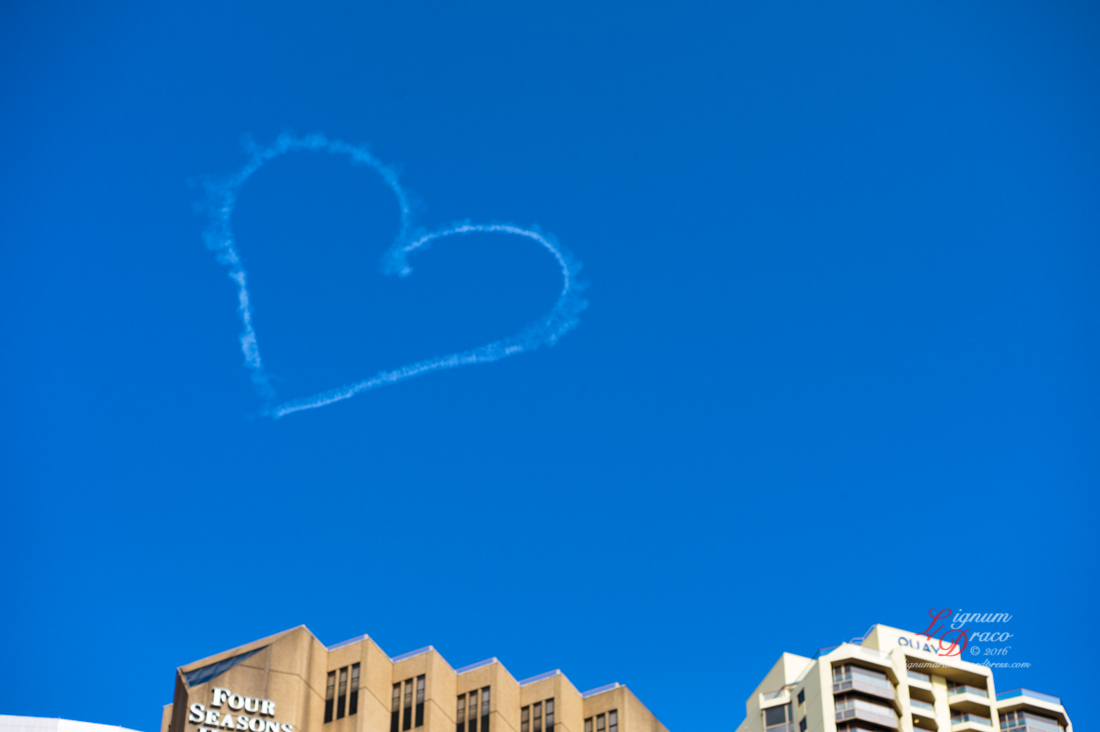 Above the Four Seasons Hotel, no less.

And also in the air at the same time was the aroma of coffee, at the Aroma Coffee Festival in 2015. July in the Australian Winter is the time to visit Sydney if that appeals to you. 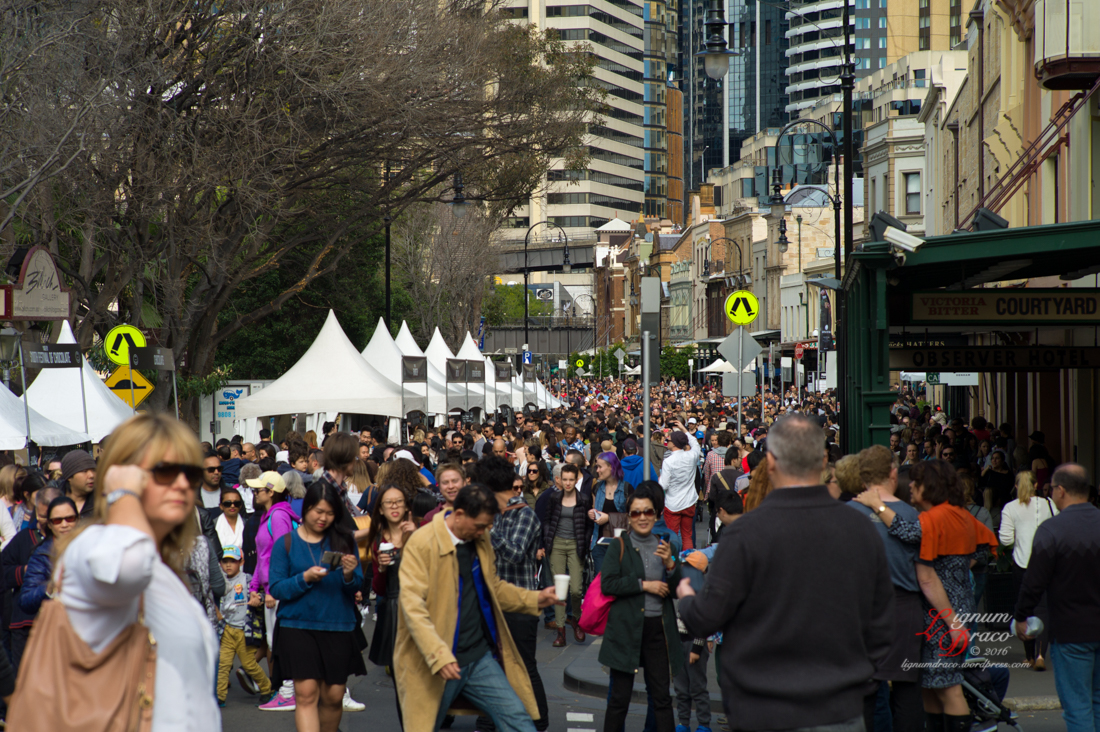 But if you have a strong sweet tooth, September in the Australian Spring is the time to visit, for the smell of chocolate and sweets is strong wafting through the air. 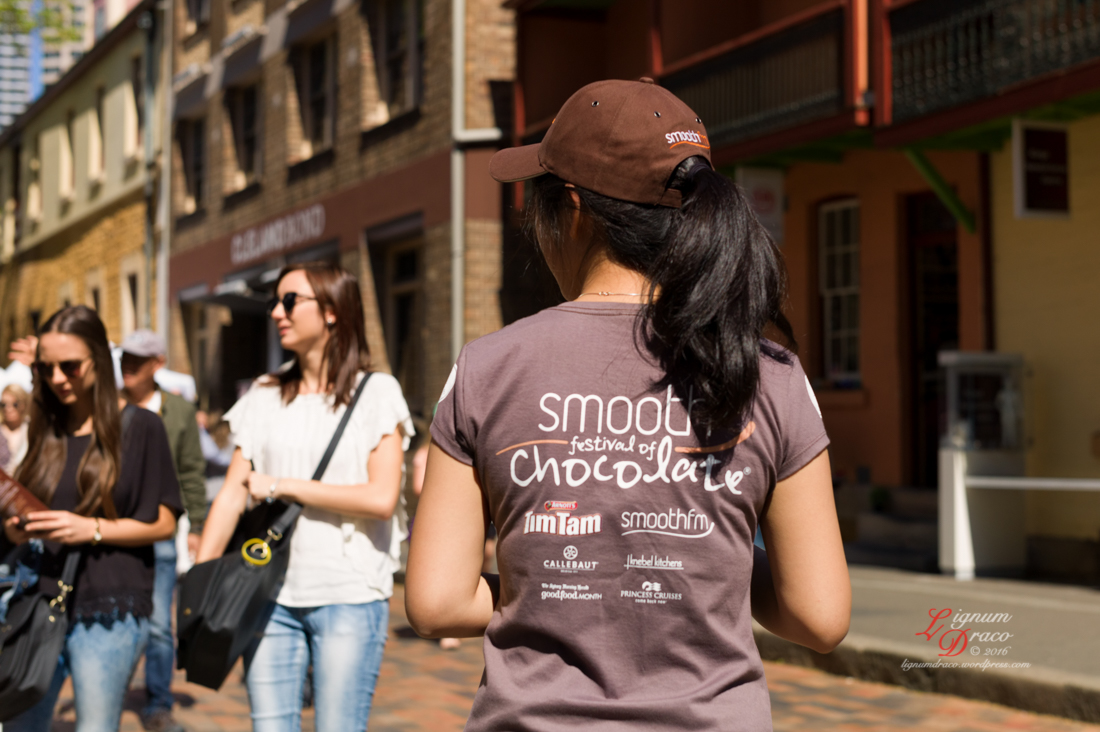 Because that’s the time for the Smooth Festival of Chocolate. 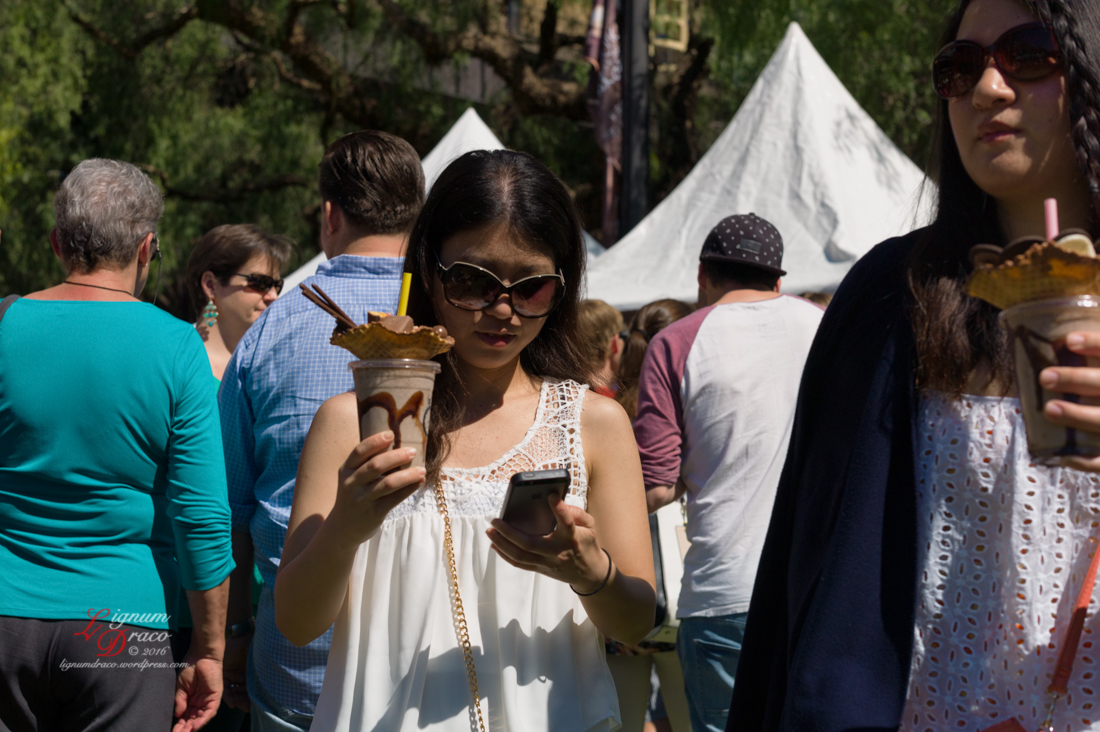 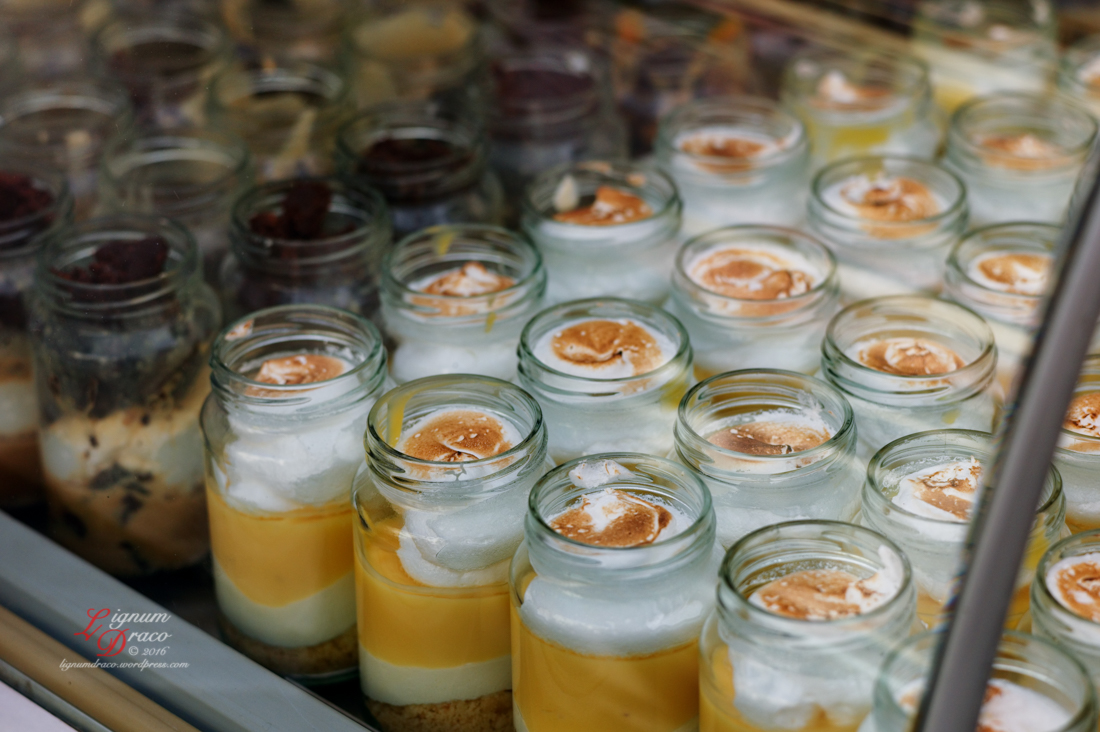 These photos are from the 2015 Festival. I photographed the 2014 Smooth Festival of Chocolate previously.

And to mark the change of seasons, and the start of the Australian Autumn next week, I’ll be in the air, flying off to Melbourne, with camera in hand. Not sure if I’ll have the time to do a post next week or not.

67 thoughts on “Something in the Air”