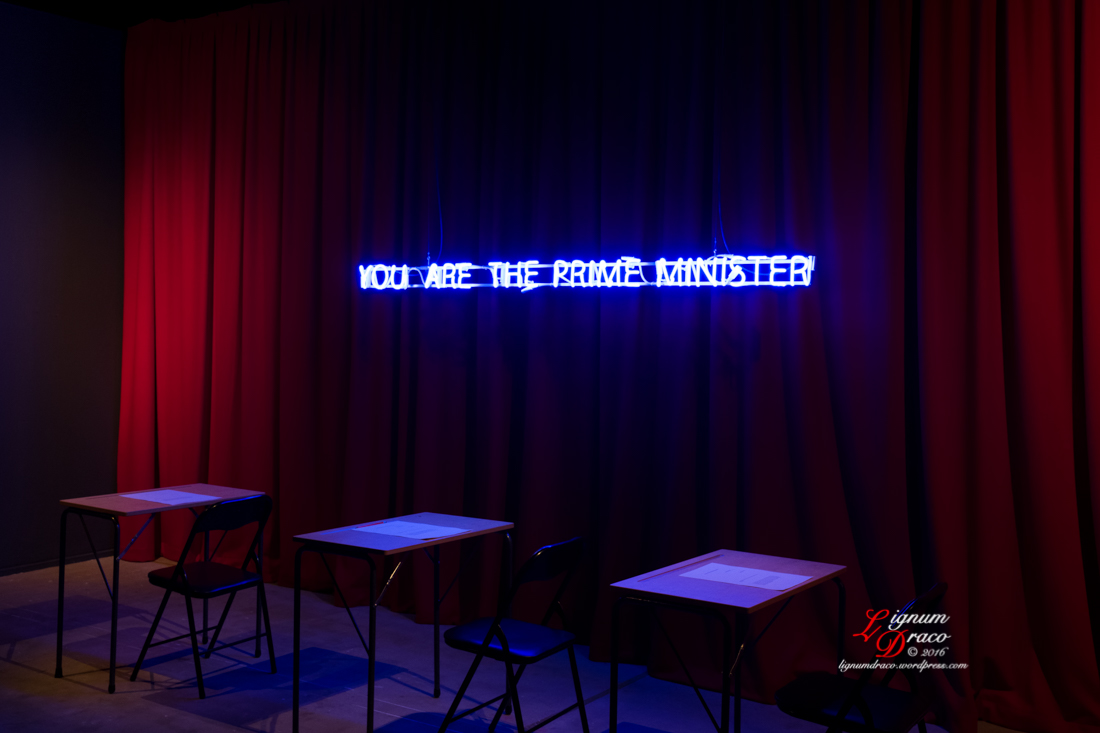 You enter the room and sit at your desk. There is an important matter at hand.

“The year is 2040. There have been riots in the streets of London after Britain has run out of petrol because of an oil crisis in the Middle East. Protesters have attacked public buildings. Several policemen have died. Consequently, the Government has deployed the Army to curb the protests. After two days the protests have stopped but twenty-five protesters have been killed by the Army.

You are the Prime Minister.

Write the script for a speech to be broadcast to the nation in which you explain why employing the Army against violent protesters was the only option available to you and one which was both necessary and moral.” 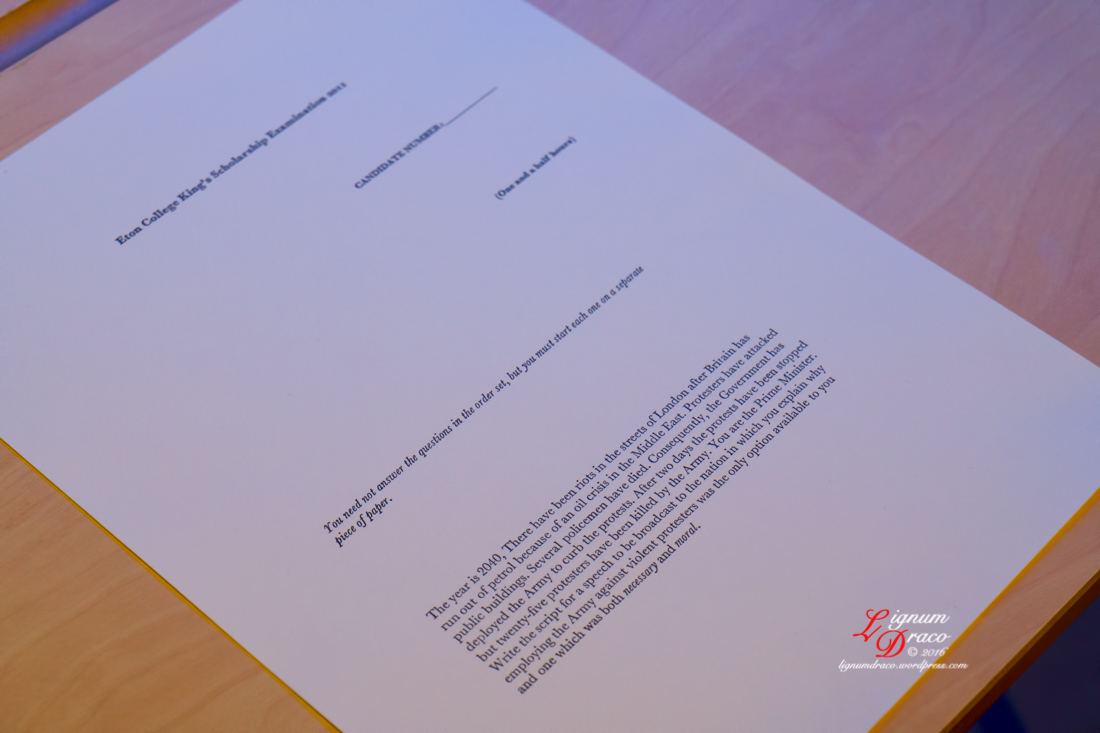 Around you is the sound of explosions and gunfire from a screen where a re-creation of the 2008 Mumbai attacks is played.

This time, you are part of an art installation.

In reality, this was a question asked of 12-13 year old boys sitting a scholarship examination for Eton College, an institution that has educated 19 of Britain’s Prime Ministers, including the current incumbent, David Cameron. The paper was sat in April 2011, shortly after the student riots in which Conservative Campaign Headquarters and the Treasury were attacked and, by coincidence, the summer riots in which David Cameron warned that the Army may be deployed. The tutor for admissions may also have had in mind David Cameron’s apology for the killing of 14 unarmed protesters on Bloody Sunday.

This was part of the scene at The Embassy of Non Participation, one of the 6 themed venues for the 20th Biennale of Sydney, currently on until June 5, 2016. This is Australia’s largest contemporary visual arts event, showcasing innovative and thought-provoking works from around the world.

This year’s theme is: The future is already here – it’s just not evenly distributed.

This title was drawn from a comment by science fiction author William Gibson. It speaks to the fact that the exhibition is about the now. It also acts as a reminder that access to information, to the internet, and to other more basic resources, is by no means universal; many people are denied the opportunity to benefit from (or participate in) these new spaces where information can be exchanged.

Here are a few more random shots, as an aide memoire of the diversity of the event … 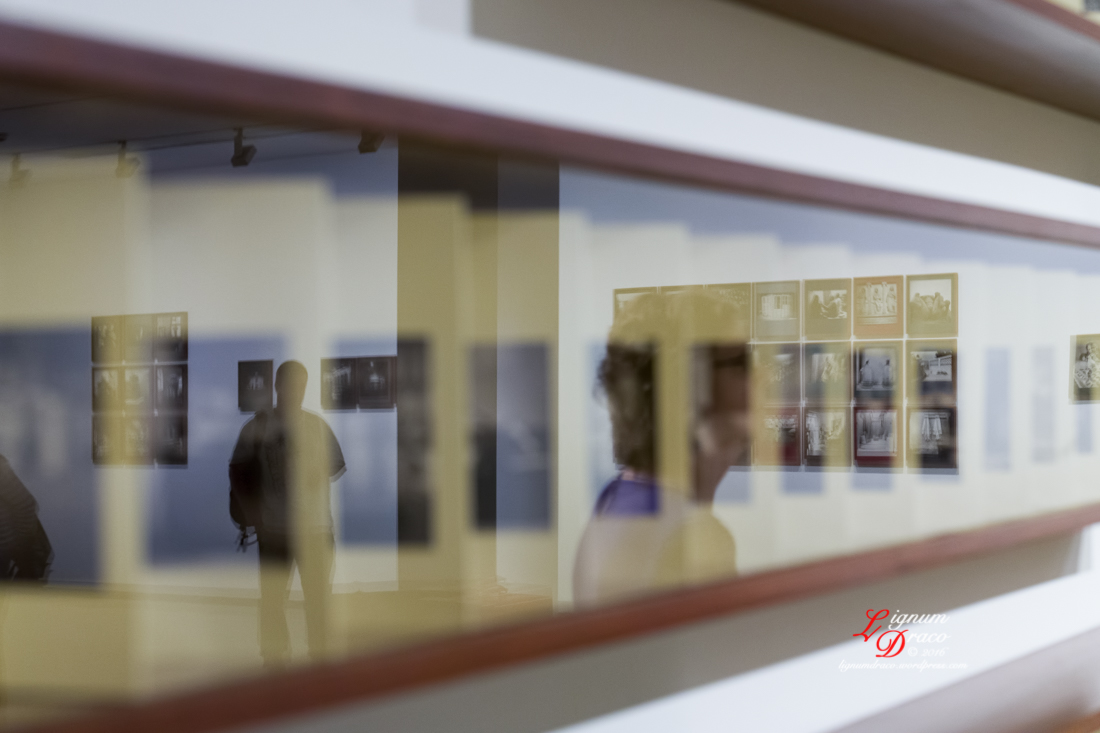 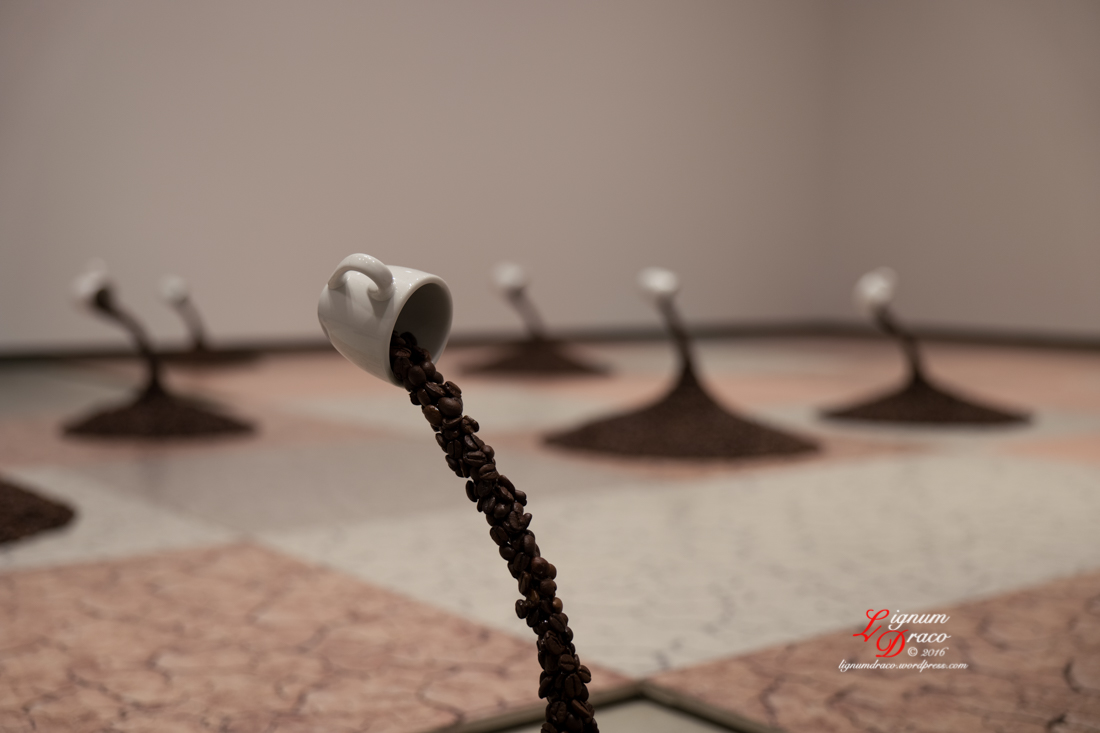 Above: Allegory of Charity 2015, by Nina Beier. 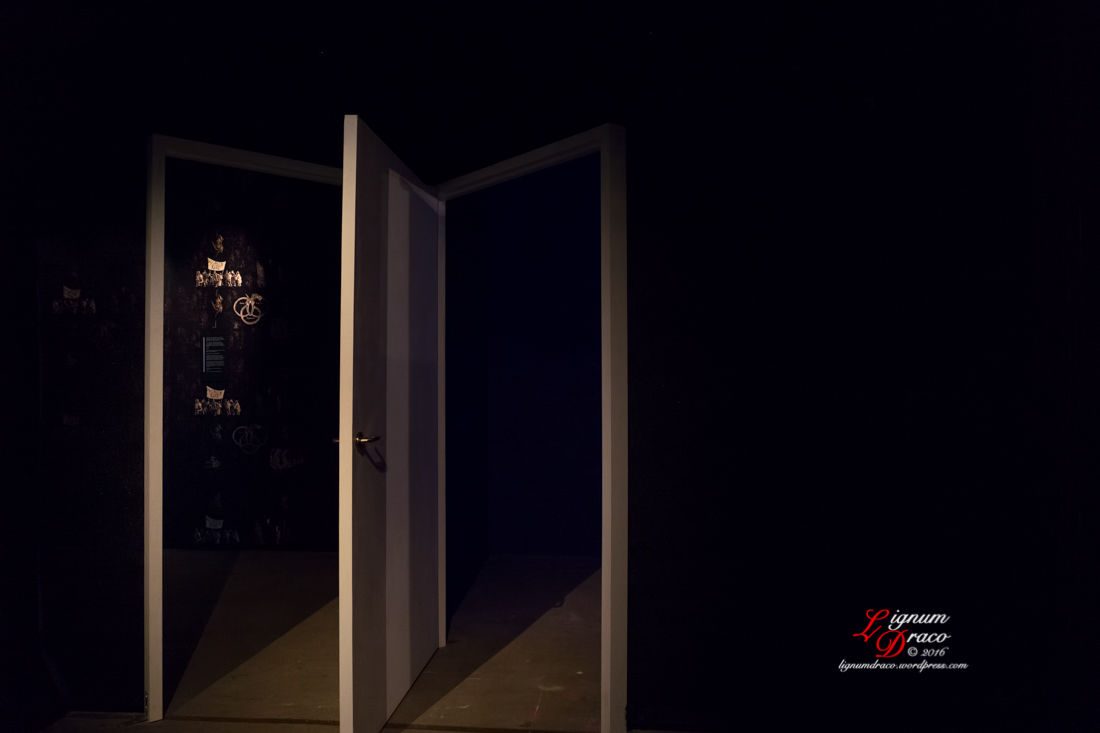 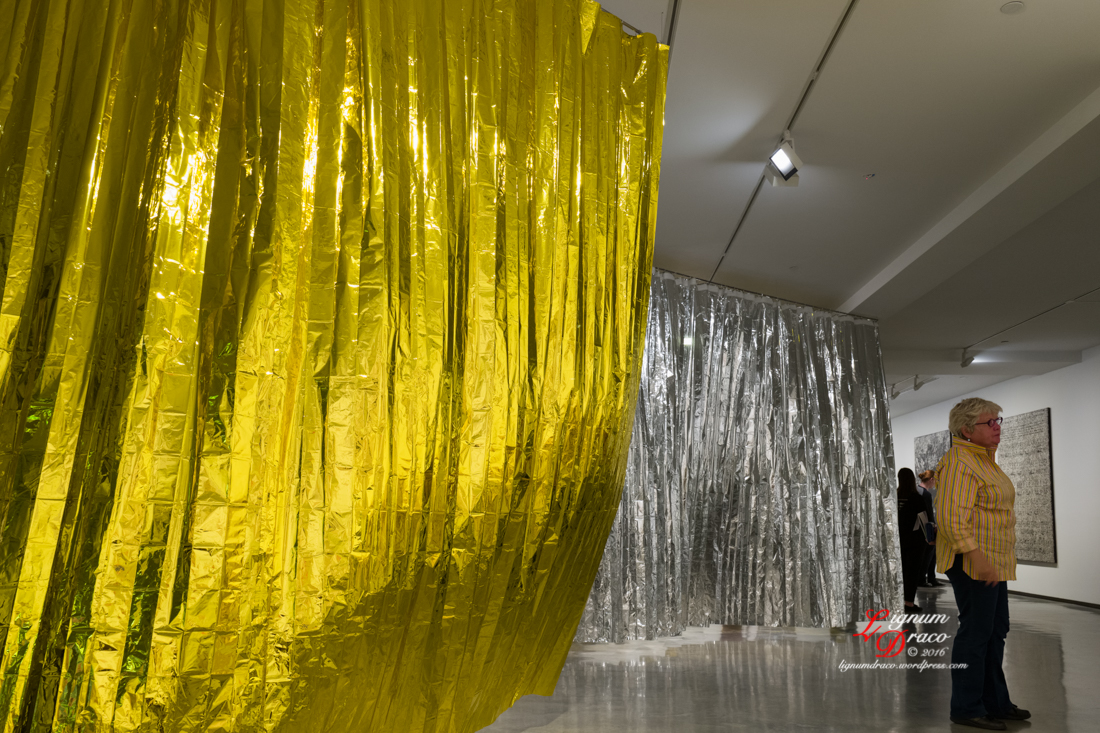 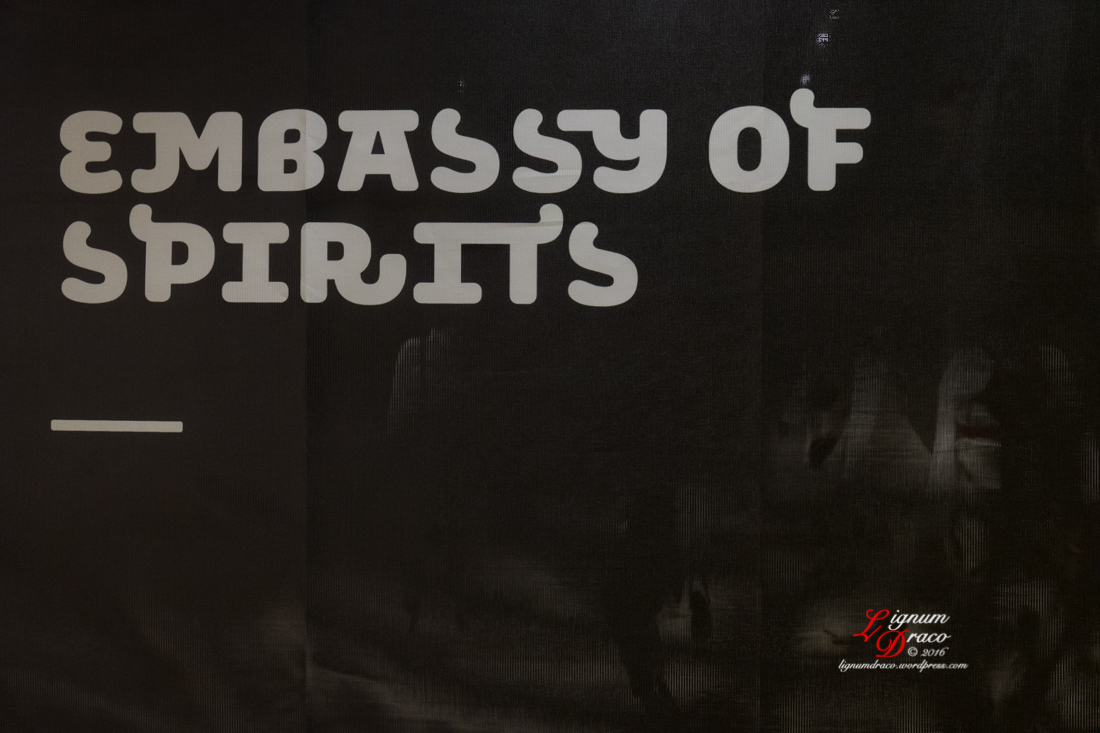 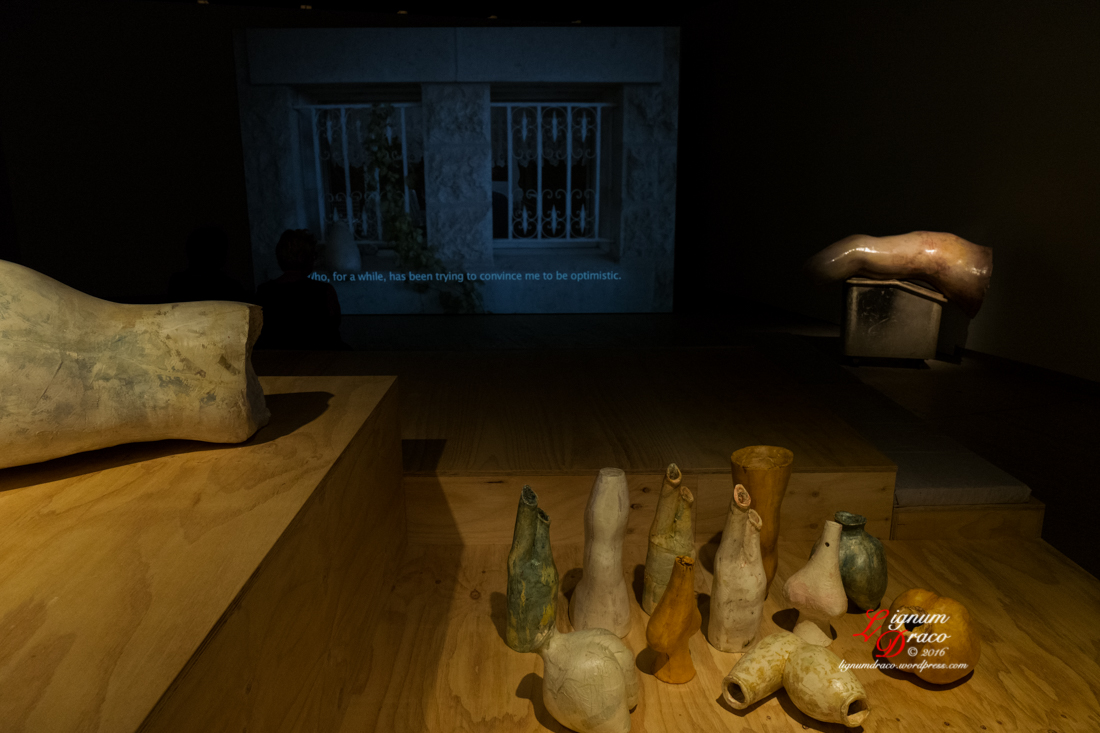 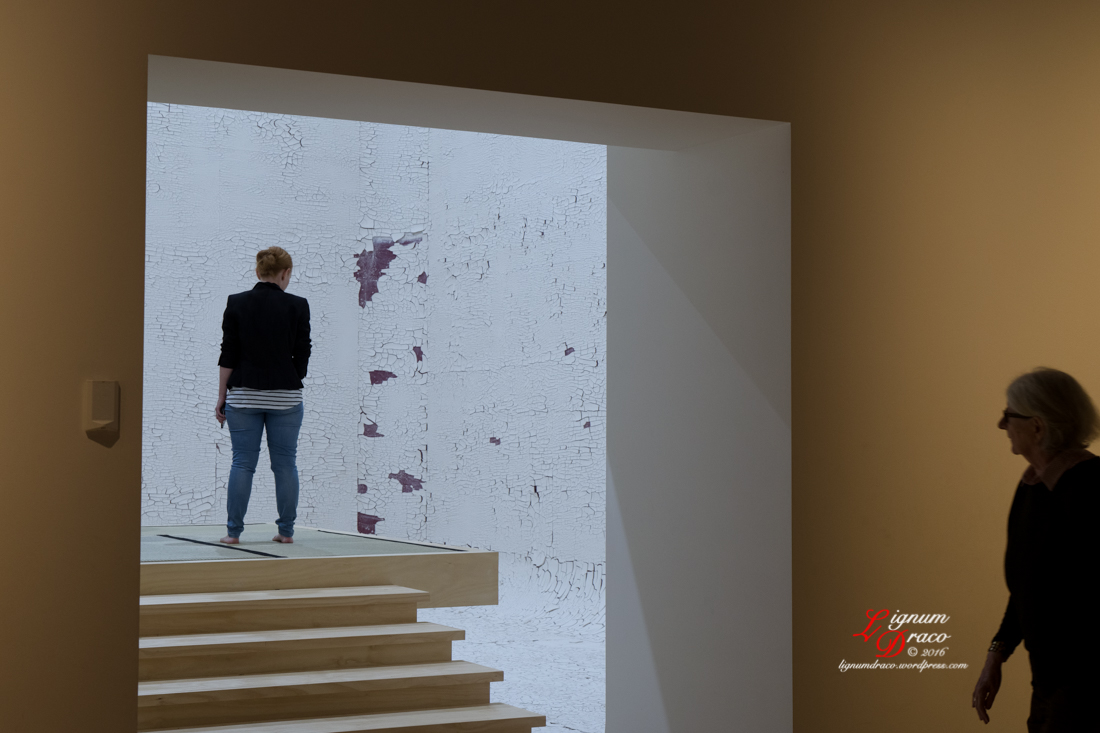 Above: Abstraction of Confusion 2016, by Taro Shinoda.

70 thoughts on “The British Prime Minister”