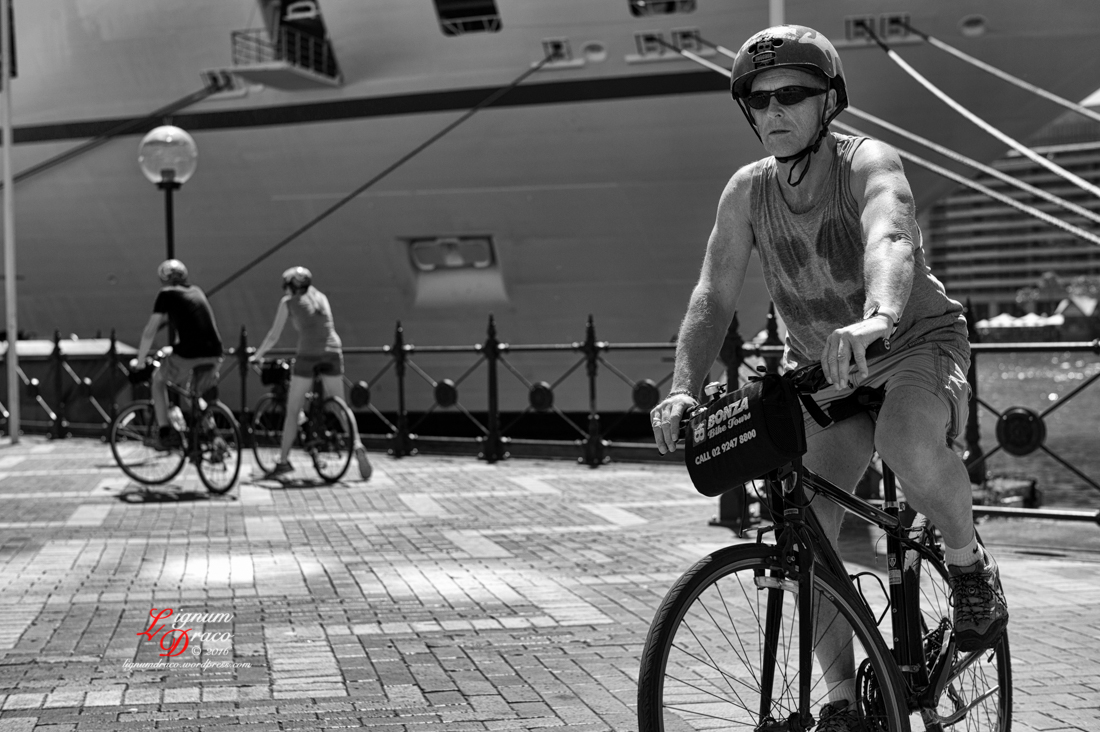 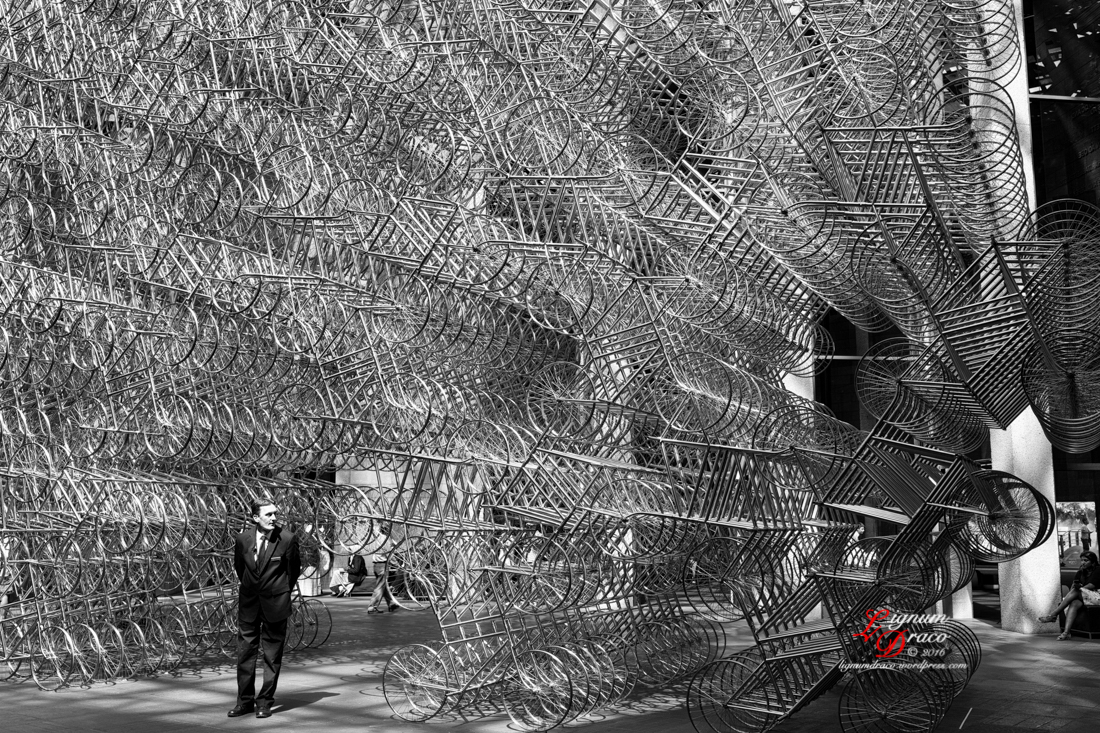 The sculpture, “Forever Bicycles 2015” by Chinese artist Ai weiwei was on display at the National Gallery of Victoria recently. A major new installation designed specifically for the National Gallery of Victoria, it was composed from over 1500 bicycles, and was installed as part of the Andy Warhol & Ai Weiwei exhibition. The sculpture was based on the Forever bicycle, a popular brand that has been mass-produced in China since the 1940s and gave many Chinese a sense of freedom and autonomy. When Ai Weiwei was growing up, a Forever Bicycle was a luxury to him. One bike symbolised the freedom to move. The brand itself meant status.

Where do you find your inspiration?

Many artists find their inspiration in their daily lives. In things that we see daily, that we may perceive as commonplace but seen in a different, more abstract way.

What motivates you to create?

Or do obstacles get in your way? 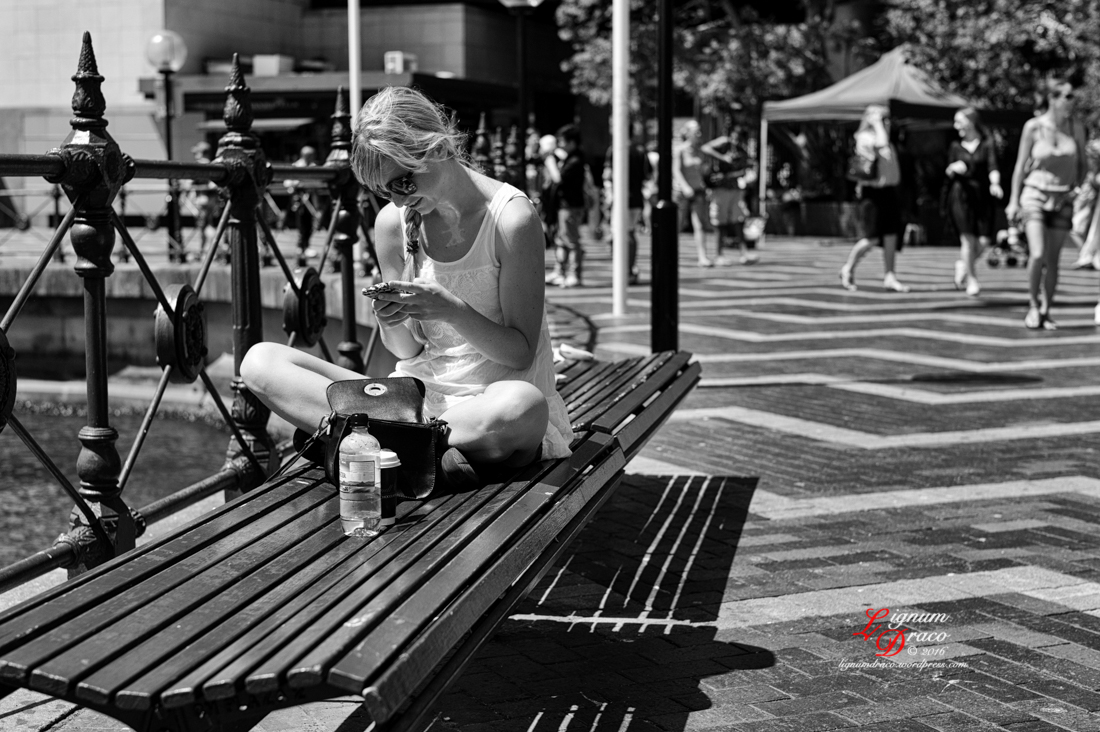 “You’ve got stuck in a moment…” 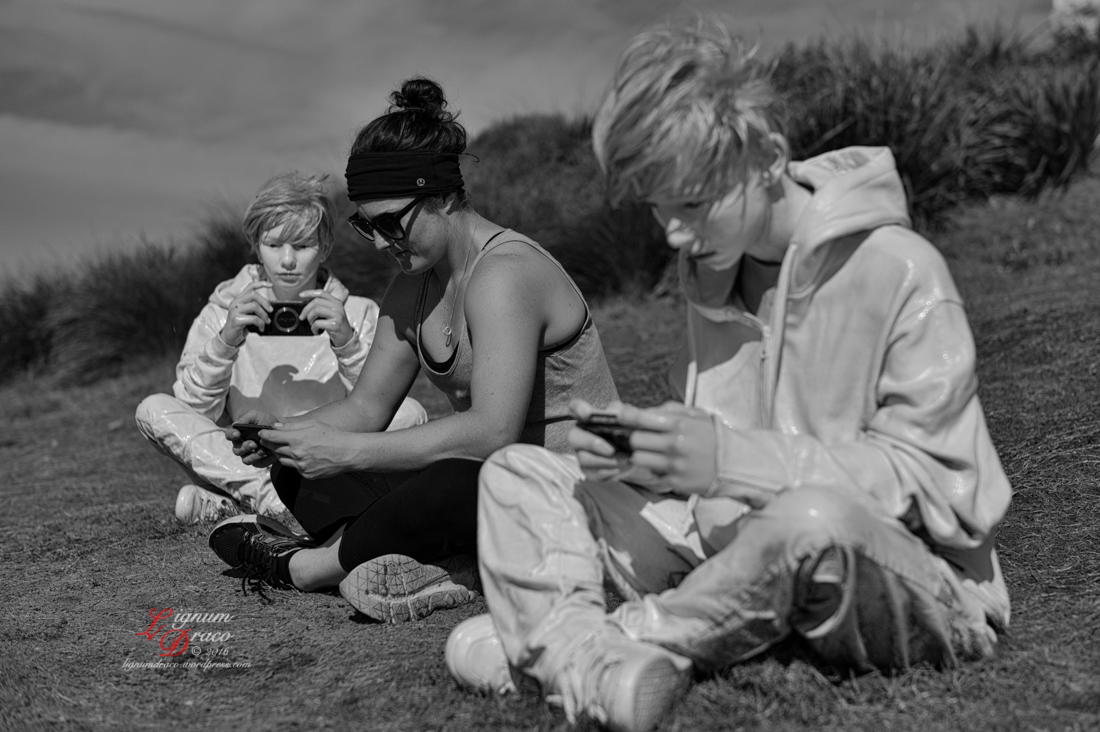 Quotidianity “The Brothers” (2013), by Fabio Pietrantonio. A sculpture based on the observations of the artist’s own children. 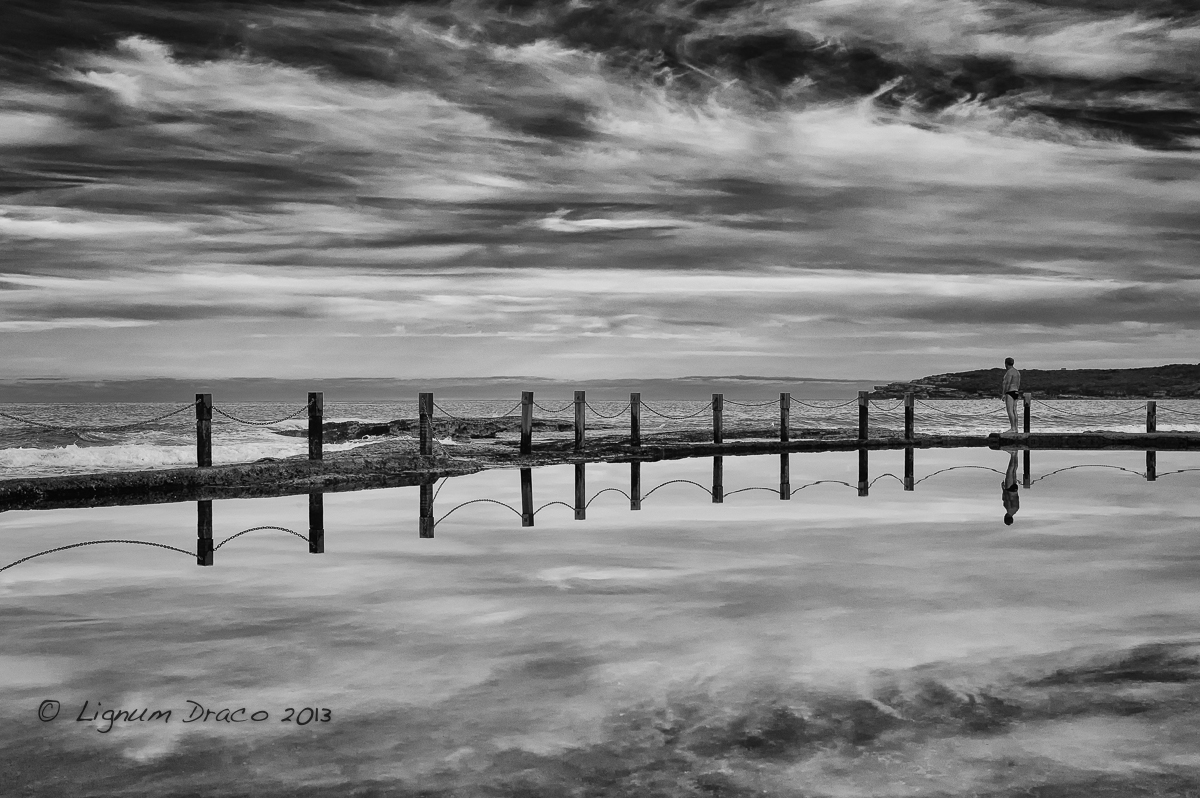 “To have faith is to trust yourself to the water. When you swim you don’t grab hold of the water, because if you do you will sink and drown.” 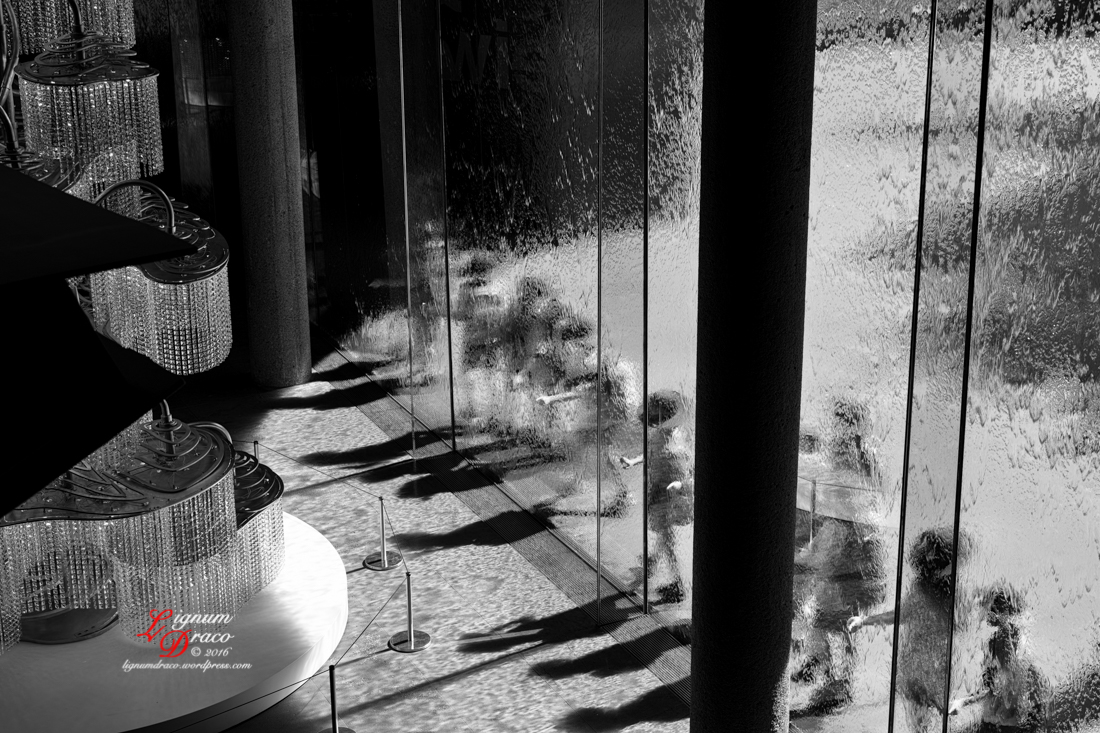 “Instead you relax, and float.”

The Water Wall at the National Gallery of Victoria. The Gallery was founded in 1861 and is Australia’s oldest, largest and most visited art museum. 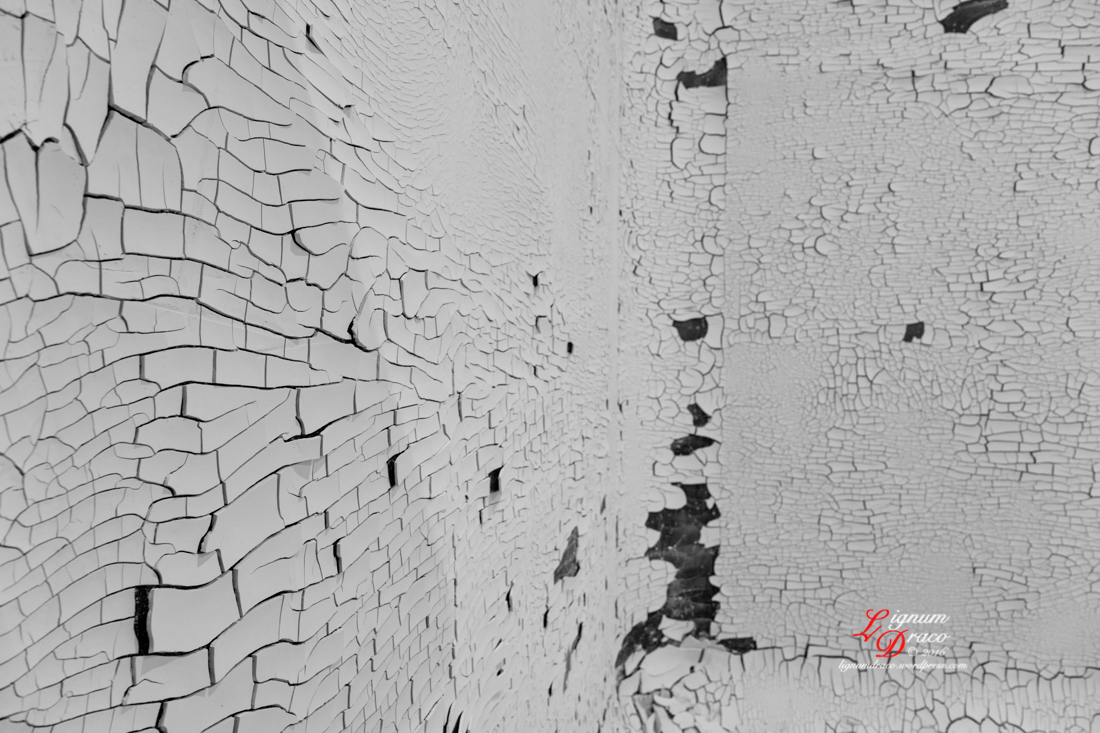 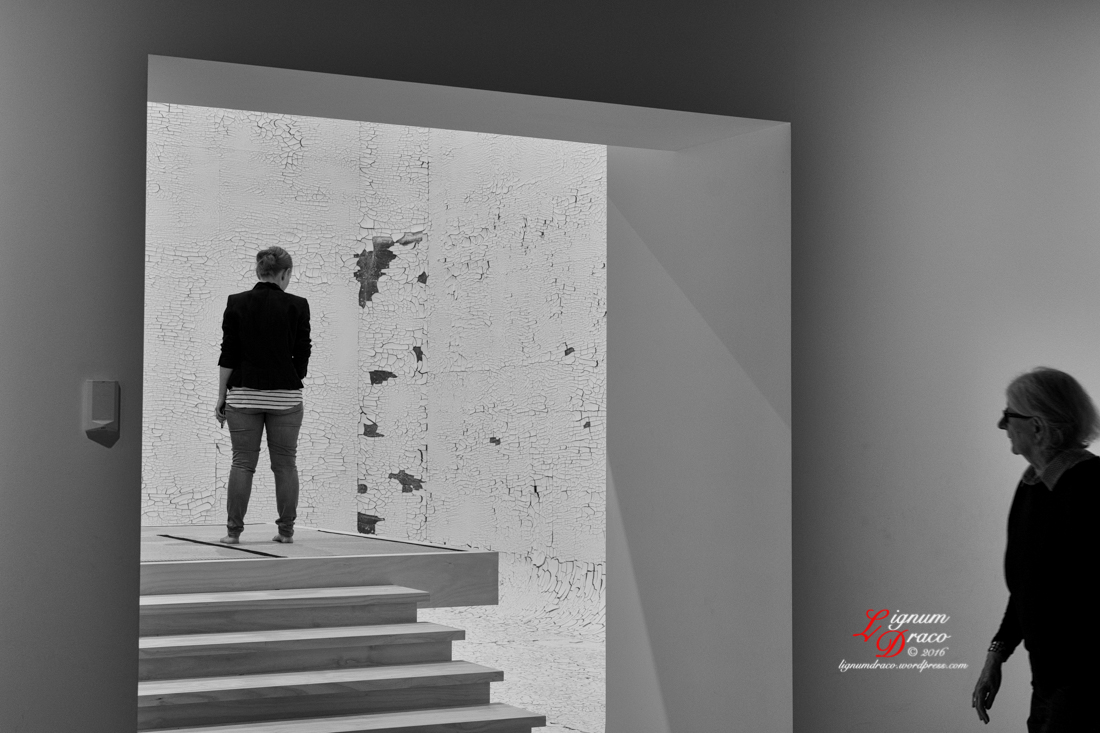 Abstraction of Confusion 2016, by Taro Shinoda.

69 thoughts on “Abstractions of Art”