“A good photograph is knowing where to stand.” 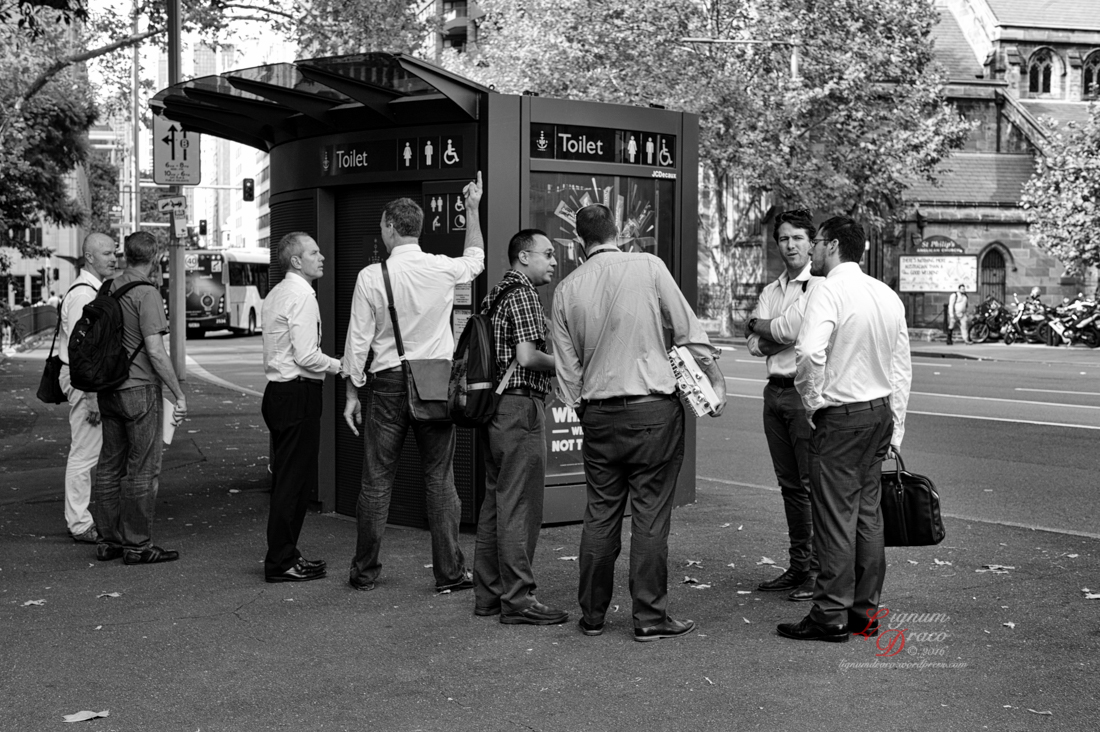 “To me, photography is an art of observation. It’s about finding something interesting in an ordinary place… I’ve found it has little to do with the things you see and everything to do with the way you see them.”

“It’s about reacting to what you see, hopefully without preconception. You can find pictures anywhere. It’s simply a matter of noticing things and organising them. You just have to care about what’s around you and have a concern with humanity and the human comedy.”

… Elliott Erwitt (1928 – ) is an advertising and documentary photographer known for his black and white candid shots of ironic and absurd situations within everyday settings. His street photography is known for it’s heart-warming charm.

You and me against the world.

“The best images are the ones that retain their strength and impact over the years, regardless of the number of times they are viewed.”

“I think that emotional content is an image’s most important element, regardless of the photographic technique. Much of the work I see these days lacks the emotional impact to draw a reaction from viewers, or remain in their hearts.”

… Anne Geddes (1956 – ) is an Australian-born photographer. Geddes is known for her distinctive, stylised photographs of babies, which often incorporate floral imagery. 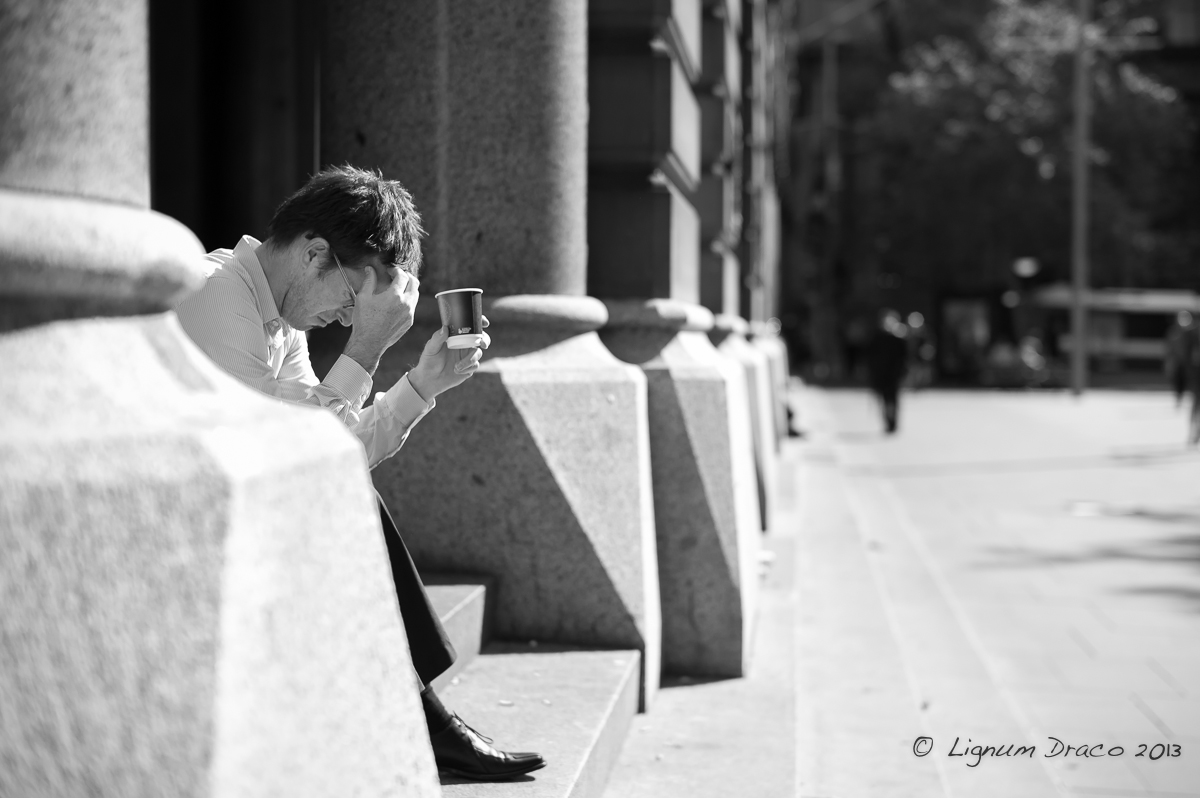 “A photograph is a secret about a secret. The more it tells you the less you know.”

… Diane Arbus (1923 – 1971) was an American photographer and writer noted for photographs of marginalized people and others whose normality was perceived by the general populace as ugly or surreal.

Here are a few new photos- at least they’re new if you don’t follow my instagram account @lignumdraco – and some old ones, based around some quotes from photographers whose work I respect and admire.

How to stand out from the crowd.

“Photography takes an instant out of time, altering life by holding it still.”

“A camera is a tool for learning how to see without a camera.”

Just walk on by.

“Photography for me is not looking, it’s feeling. If you can’t feel what you’re looking at, then you’re never going to get others to feel anything when they look at your pictures.”

… Donald McCullin, (1935 – ) is a British photojournalist, particularly recognized for his war photography and images of urban strife. His career has specialised in examining the underside of society, and his photographs have depicted the unemployed, downtrodden and the impoverished.

“To consult the rules of composition before making a picture is a little like consulting the law of gravitation before going for a walk.”

… Edward Henry Weston (1886 – 1958) has been called “one of the most innovative and influential American photographers…” and “one of the masters of 20th century photography.” It is said that he developed a “quintessentially American, and specially Californian, approach to modern photography” because of his focus on the people and places of the American West.

I love my team.

“If your pictures aren’t good enough, you aren’t close enough.”

“The pictures are there, and you just take them.”

… Robert Capa (born Endre Friedmann; 1913 – 1954) was a Hungarian war photographer and photojournalist. He covered five wars: the Spanish Civil War, the Second Sino-Japanese War, World War II across Europe, the 1948 Arab-Israeli War, and the First Indochina War. He documented the course of World War II in London, North Africa, Italy, the Battle of Normandy on Omaha Beach and the liberation of Paris.

I love the smell of coffee in the morning.

“The photograph itself doesn’t interest me. I want only to capture a minute part of reality.”

“To me, photography is the simultaneous recognition in a fraction of a second of the significance of an event.”

“To photograph is to hold one’s breath, when all faculties converge to capture fleeting reality. It’s at that precise moment that mastering an image becomes a great physical and intellectual joy.”

I think it’s important to have photographers you admire. It motivates you to do better, to try and get that photo – one that if they had seen, they would have been proud to call their own. It’s a raison d’etre.