This is part 2 of my New Zealand series of posts.

April is Autumn in New Zealand and it was only appropriate that I went seeking the colours of Autumn during my visit there last week. Anywhere in the Queenstown area is good for this, and I ventured out to the small historic gold mining town of Arrowtown, about a half hour drive away from Queenstown, located on the banks of the Arrow River. 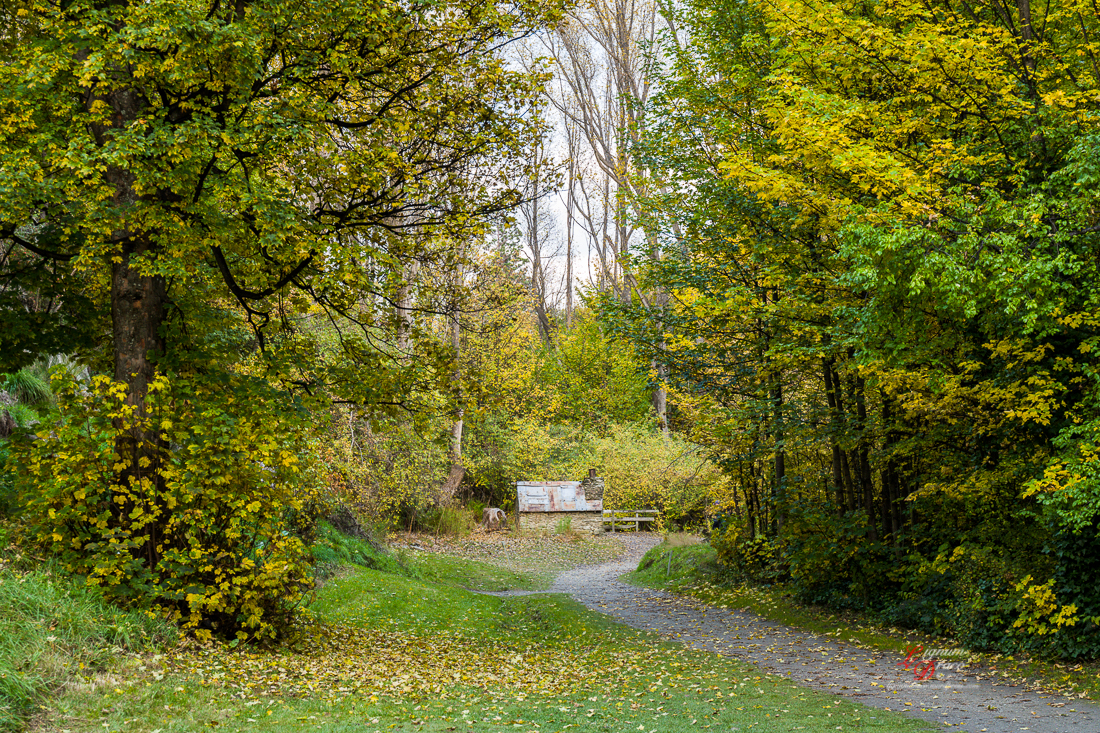 Many of Arrowtown’s early gold miners during the Otago Gold Rush of the 1860s were Chinese. The remains of the Chinese Settlement lies on the banks of Bush Creek which is a tributary of the Arrow River. 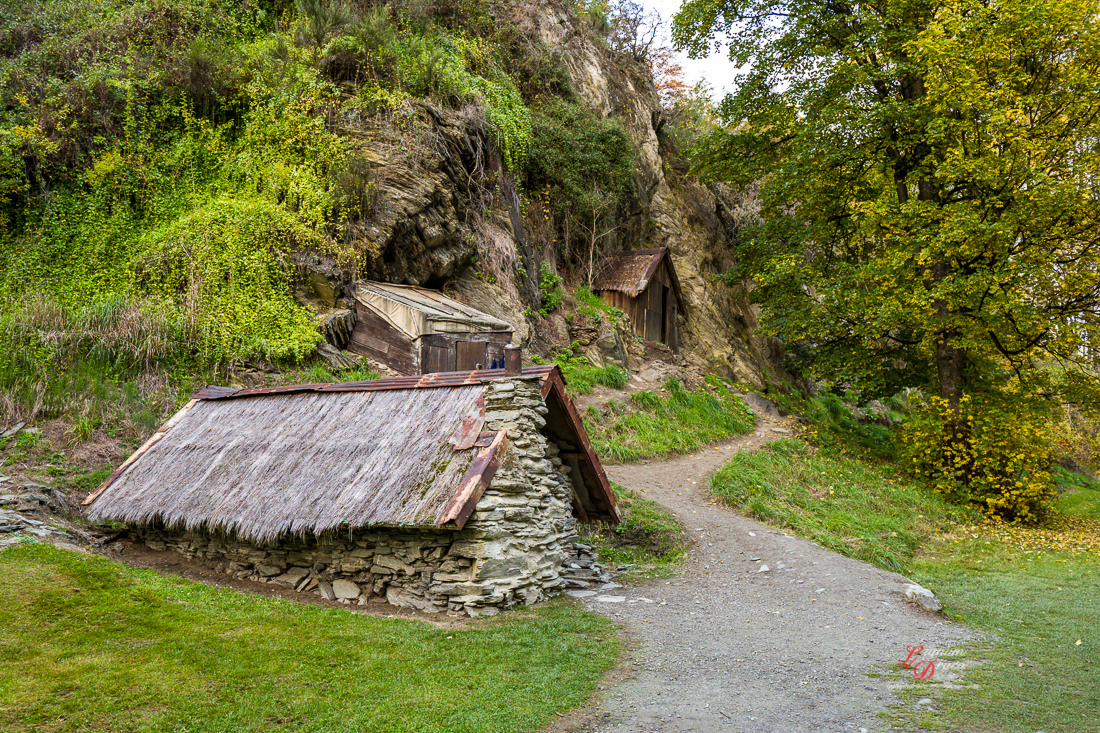 Wandering around, I couldn’t help but notice the small size of some of the dwellings. Naturally, my imagination wandered to Hobbiton and The Shire. 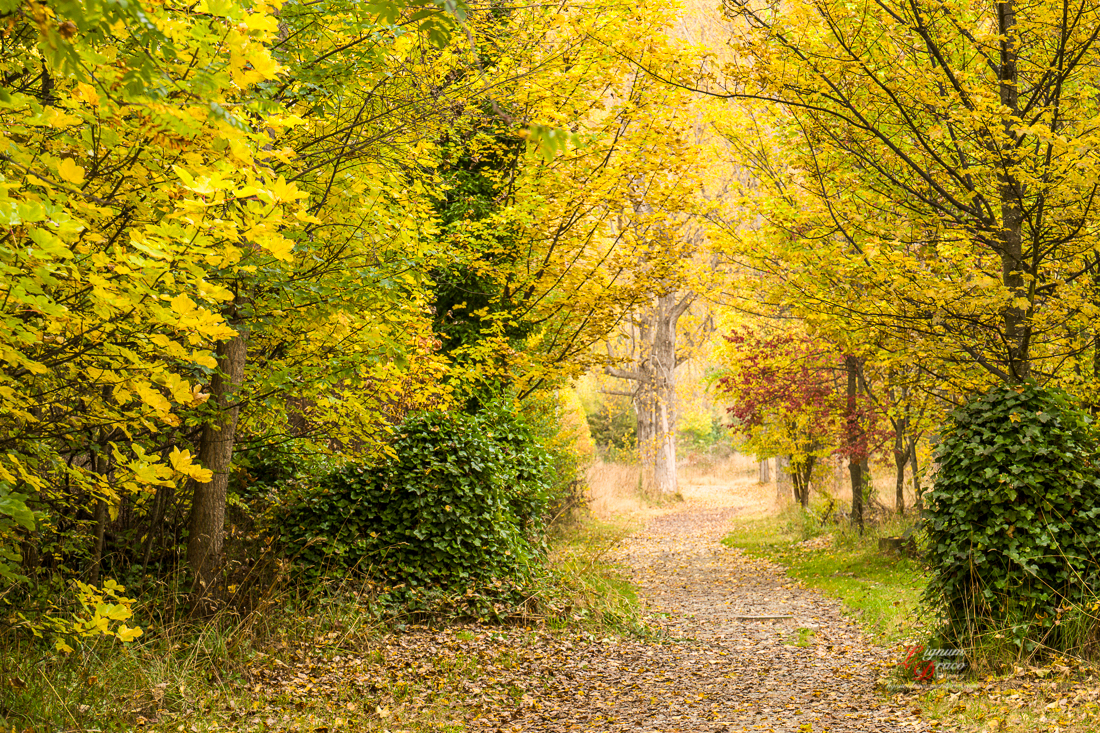 Legolas: There lie the woods of Lothlórien! That is the fairest of all the dwellings of my people. There are no trees like the trees of that land. For in the autumn their leaves fall not, but turn to gold.

However, one could easily be excused for thinking this was Elvish land. 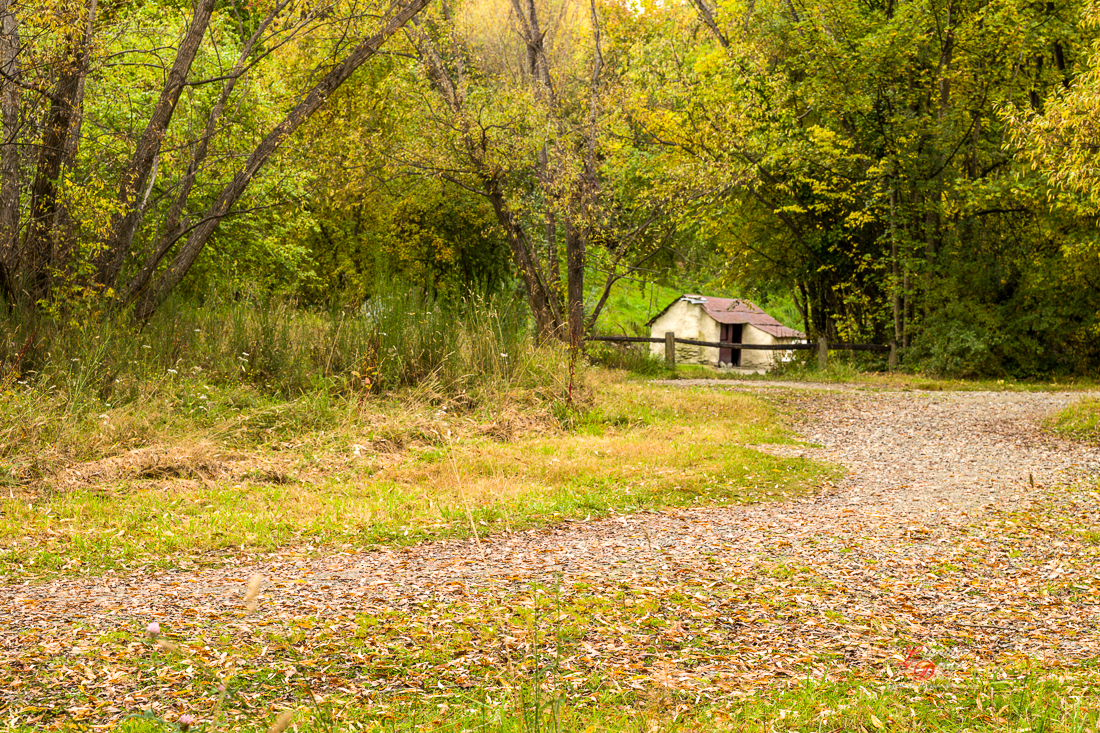 Despite the obvious beauty of this land, there are hidden dangers, particularly if you happen to be a Nazgul. 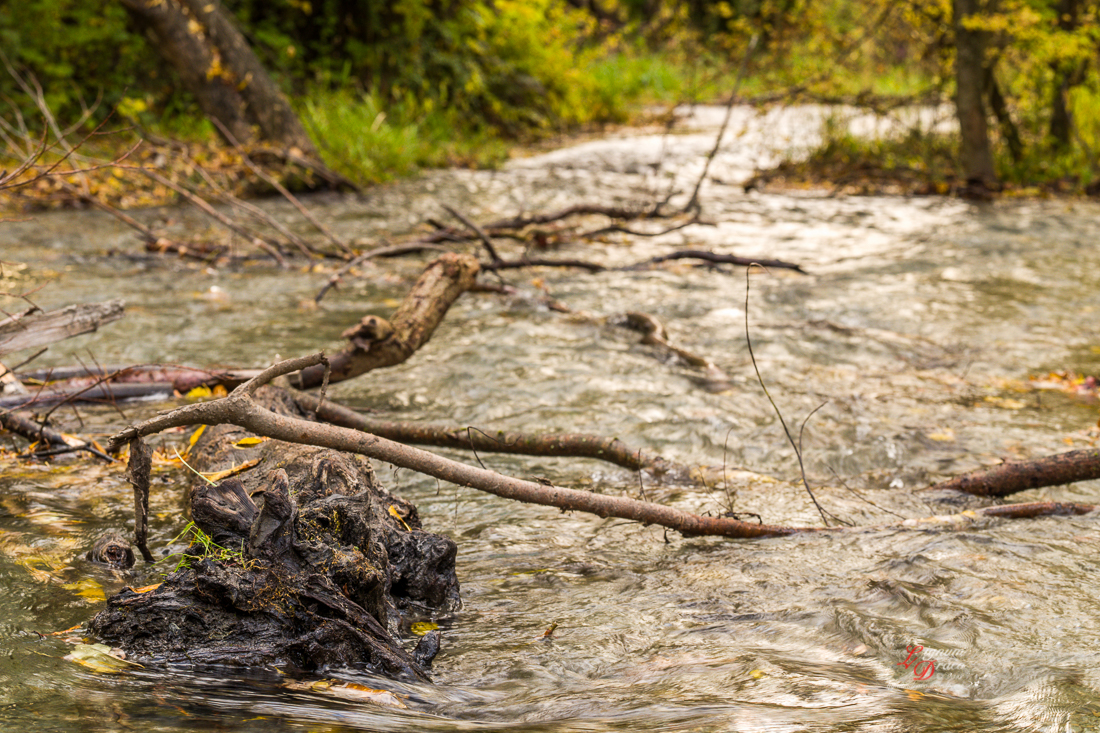 Arrowtown was also the set location for the Gladden Fields. In the prequel scenes, this is where Isildur was attacked by the orcs. The Ring deceived Isildur and fell into the river, to be later found by Smeagol/Gollum. 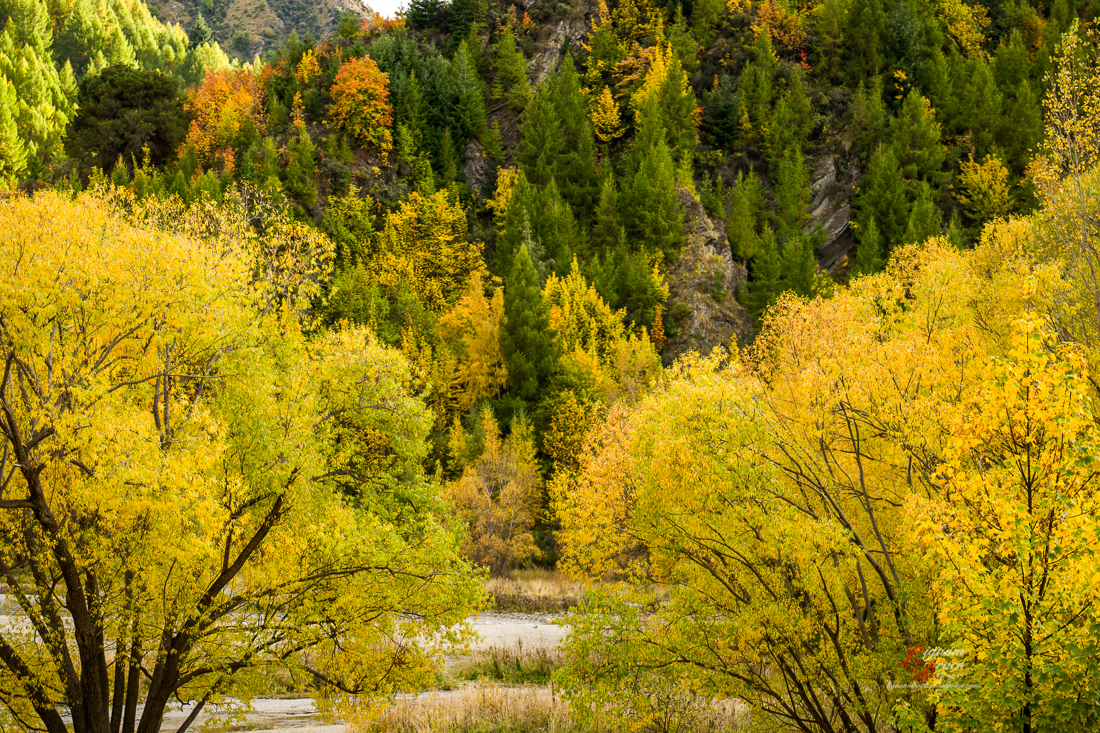 Historic Arrowtown has many beautiful buildings and nature trails. 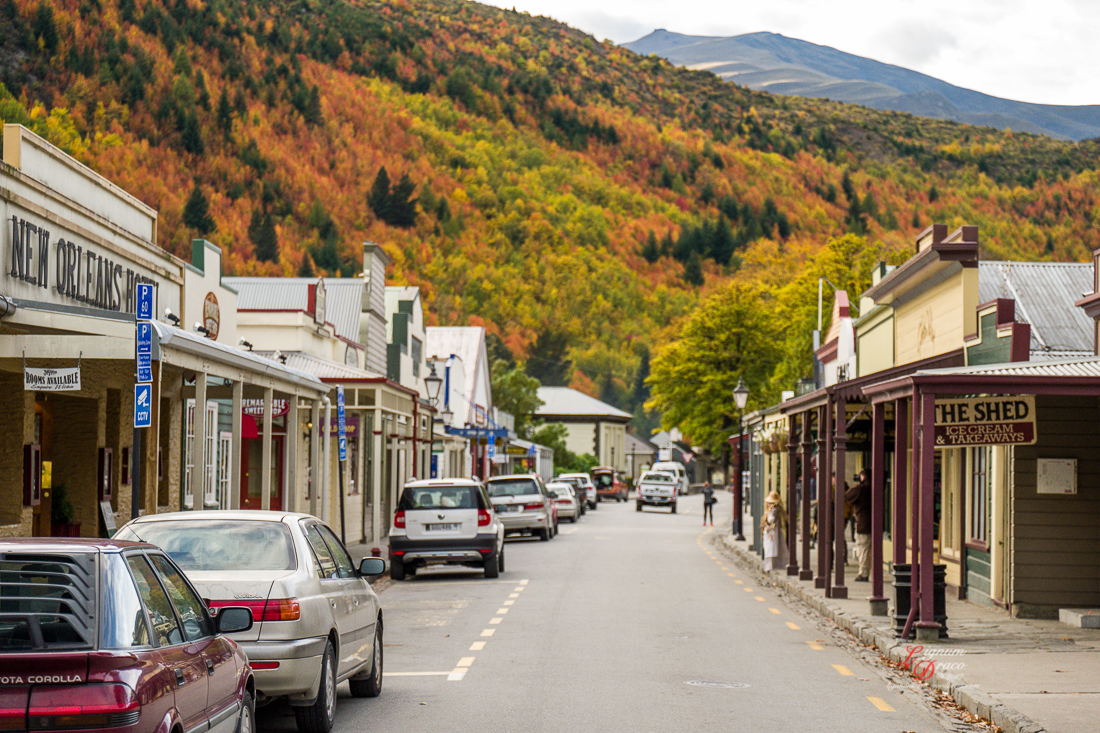 The heart of its history is Buckingham Street, with its procession of small town heritage buildings that stretch into a tree lined avenue of tiny miners’ cottages. 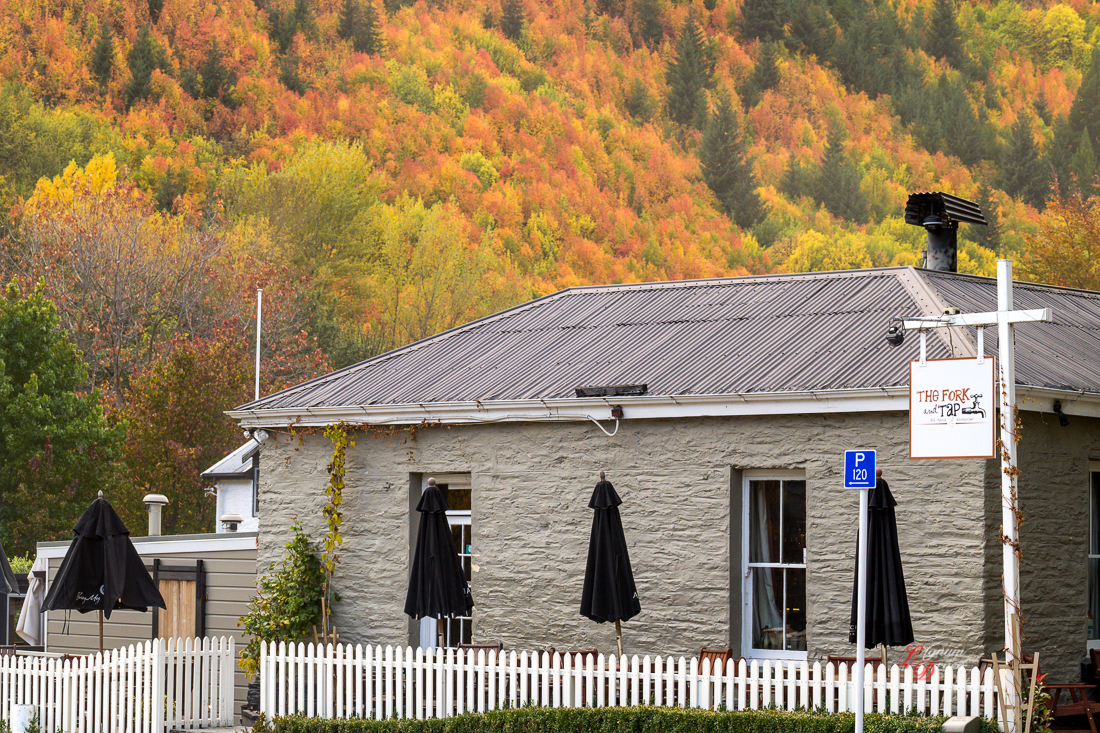 The town has seen considerable growth and construction, but it falls under heritage rules applied by the local authority that aim to preserve the appearance of the town. 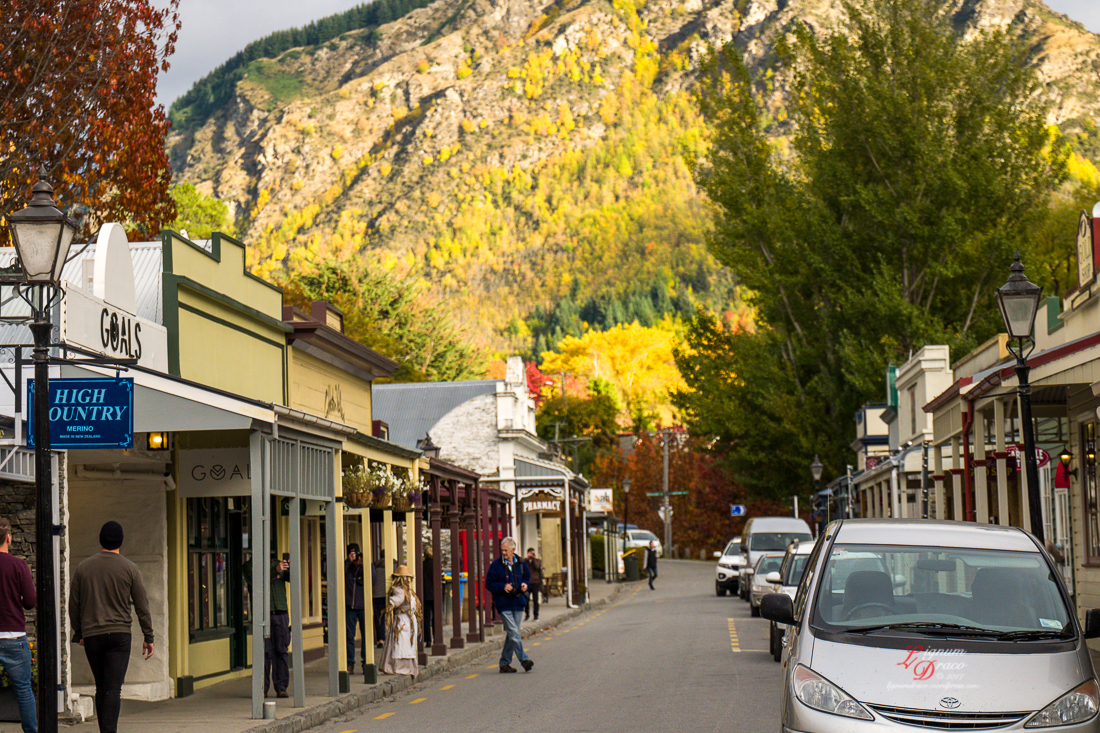 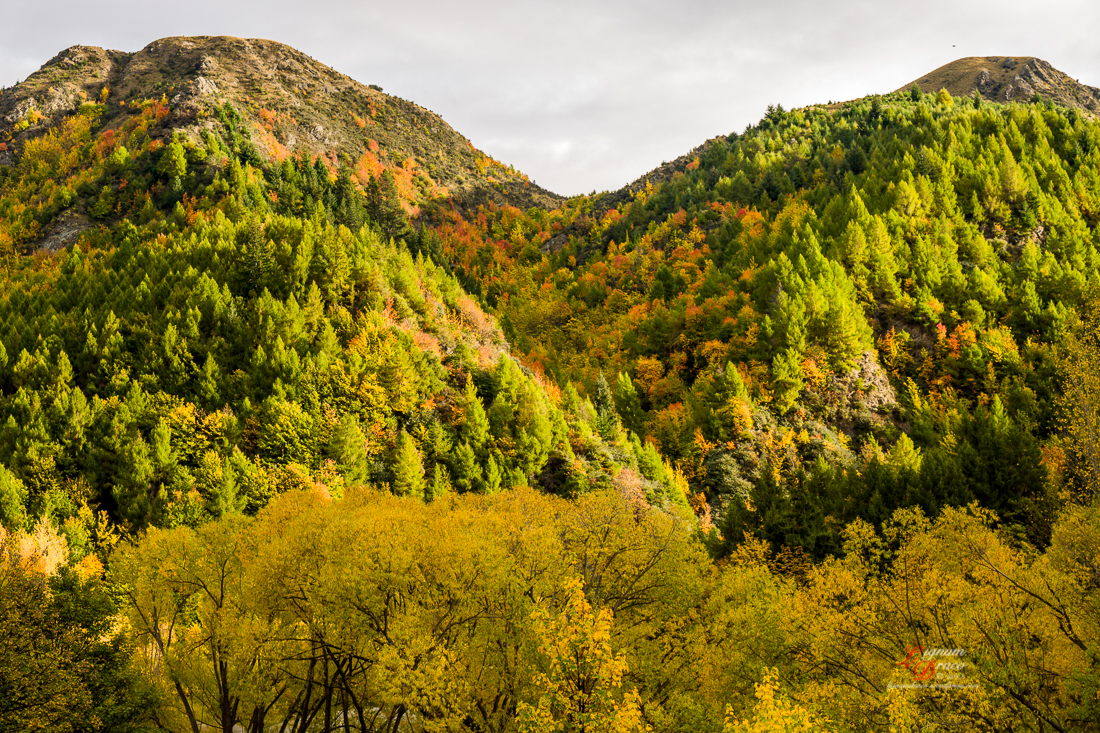 The dwarves of the Lonely Mountain coveted and accumulated gold under the mountain. 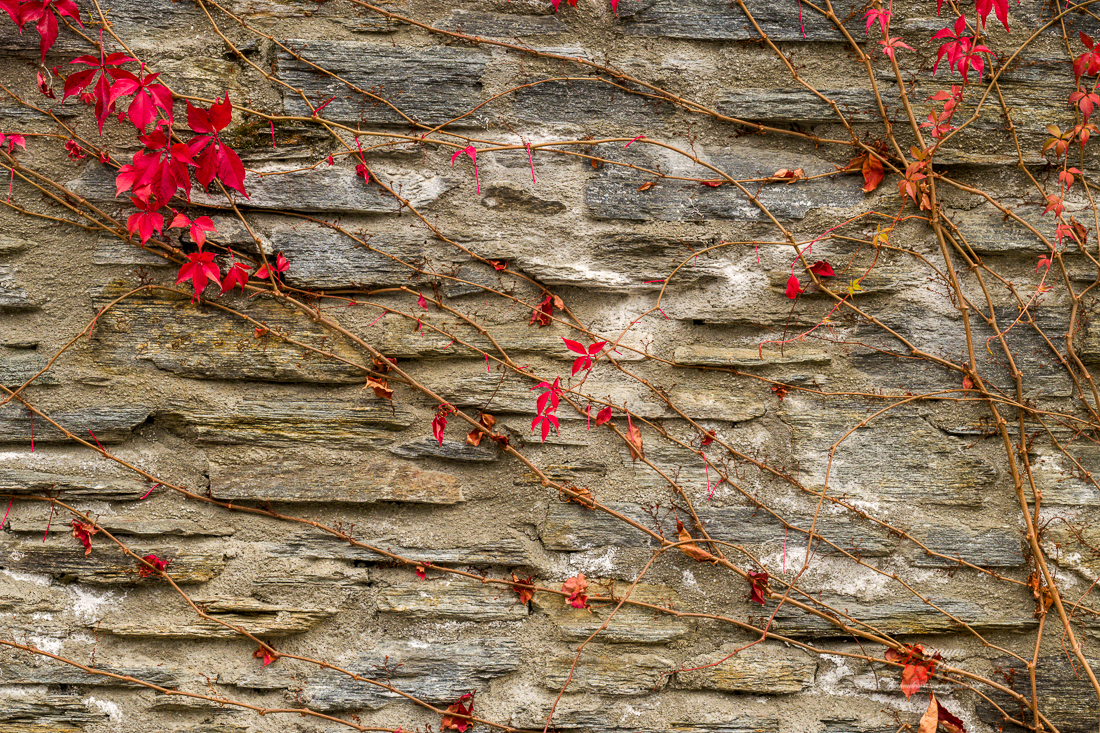 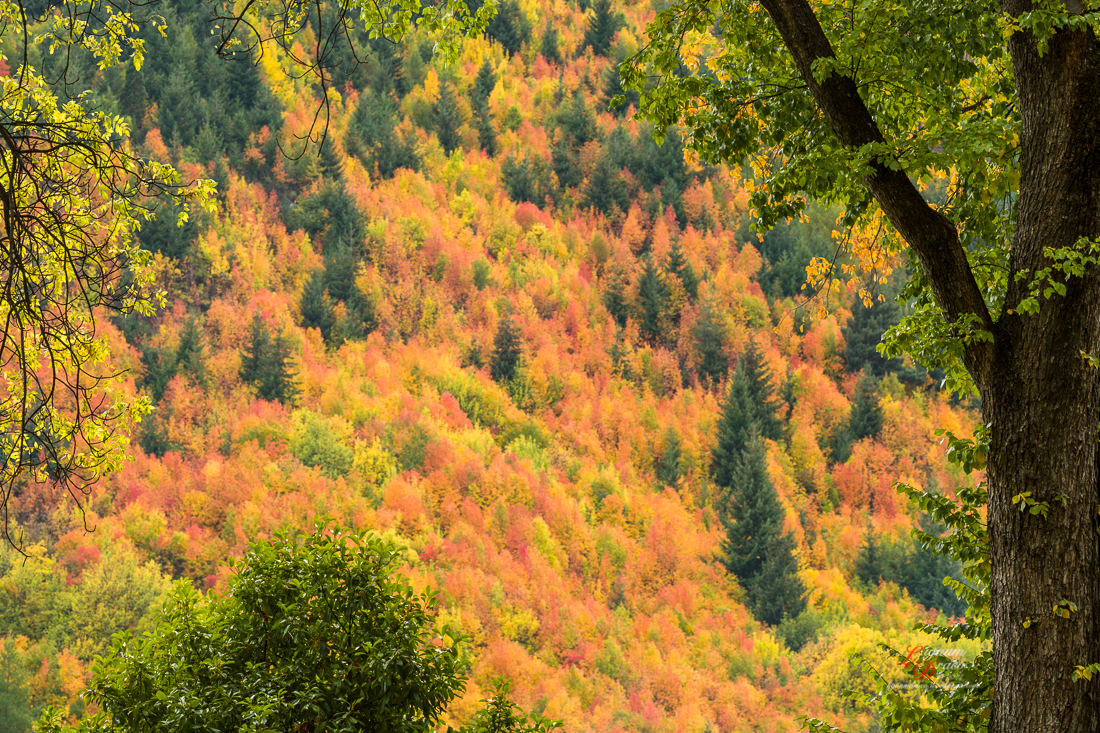 Perhaps they should have paid more attention to the gold above the mountain. 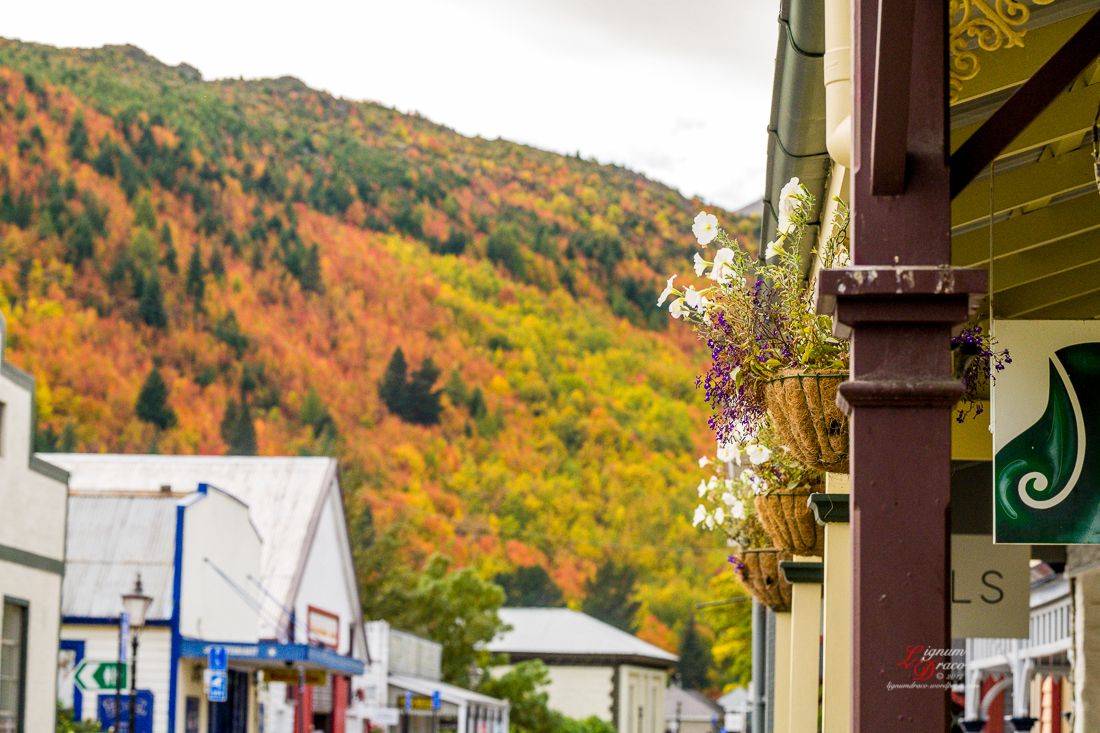 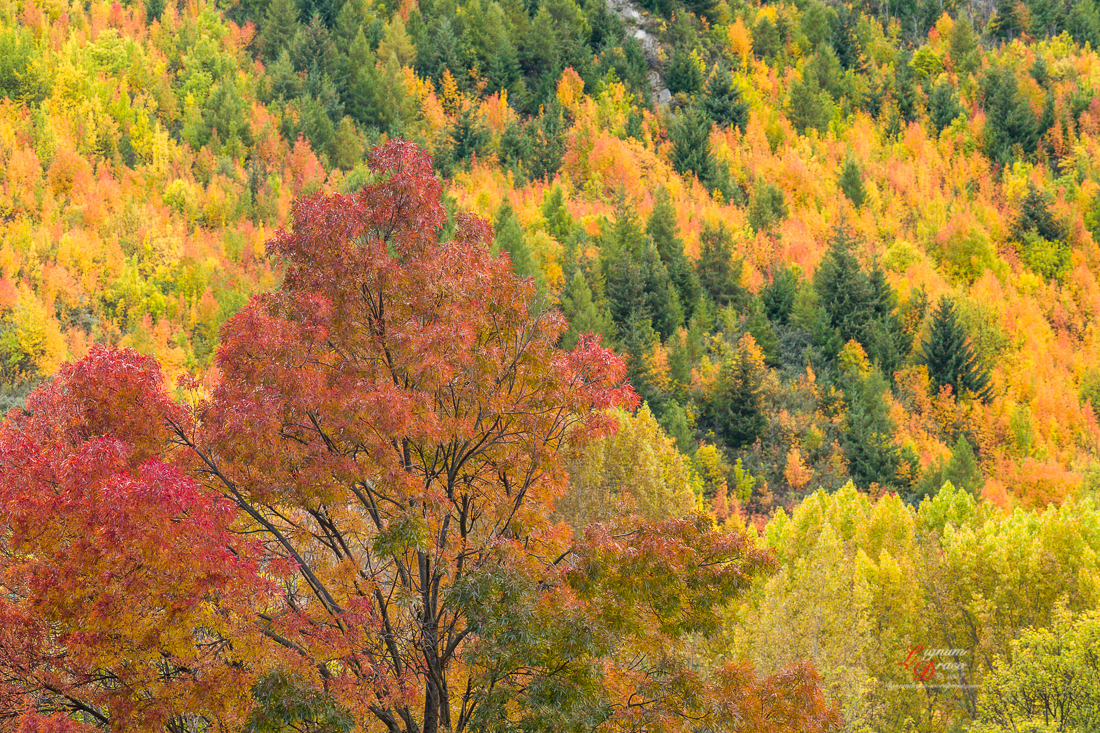 Thorin Oakenshield: [to Bilbo] Farewell, Master Burglar. Go back to your books… and your armchair… plant your trees, watch them grow. If more people… valued home above gold… this world would be a merrier… place… 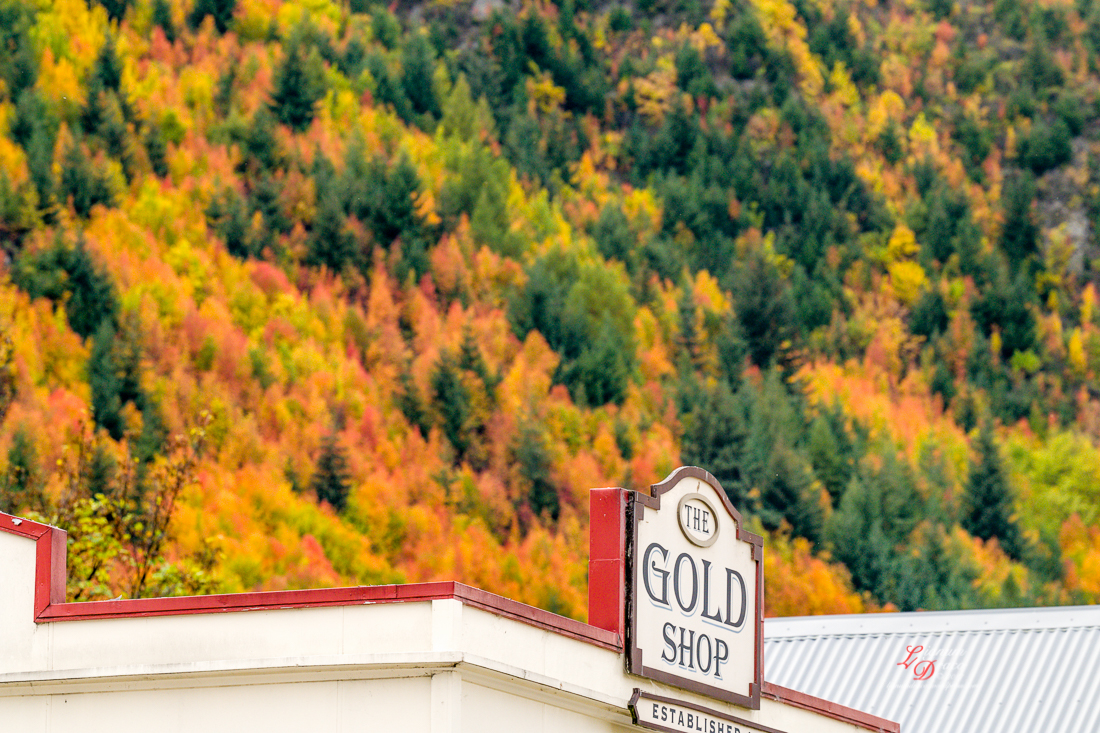 This is part 2 of my New Zealand series of posts.