"The Chateau on the river." Built in 1514, Chateau de Chenonceau picturesquely spans the River Cher in the Loire Valley. 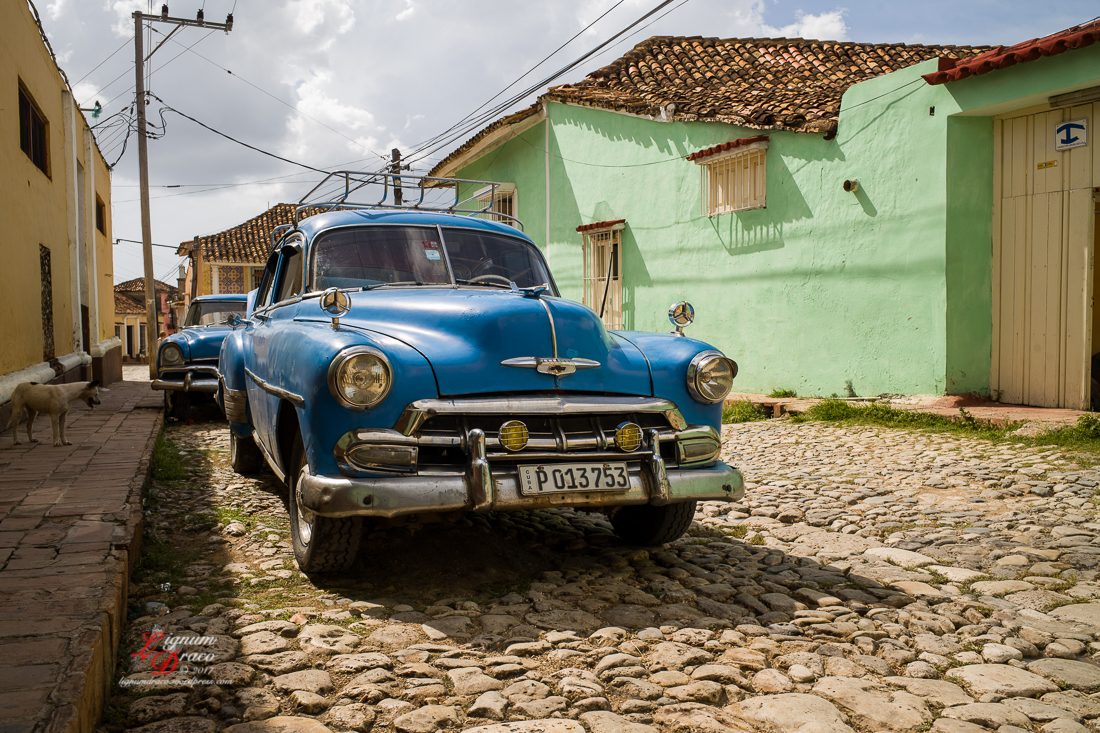 Let’s leave Havana for a moment. And if you’re going to visit Cuba, I do recommend you taking the time to get out of Havana and visiting a regional area, if you are able to.

When one hears of Trinidad, one tends to think of the Caribbean nation of Trinidad and Tobago. Well at least I did. 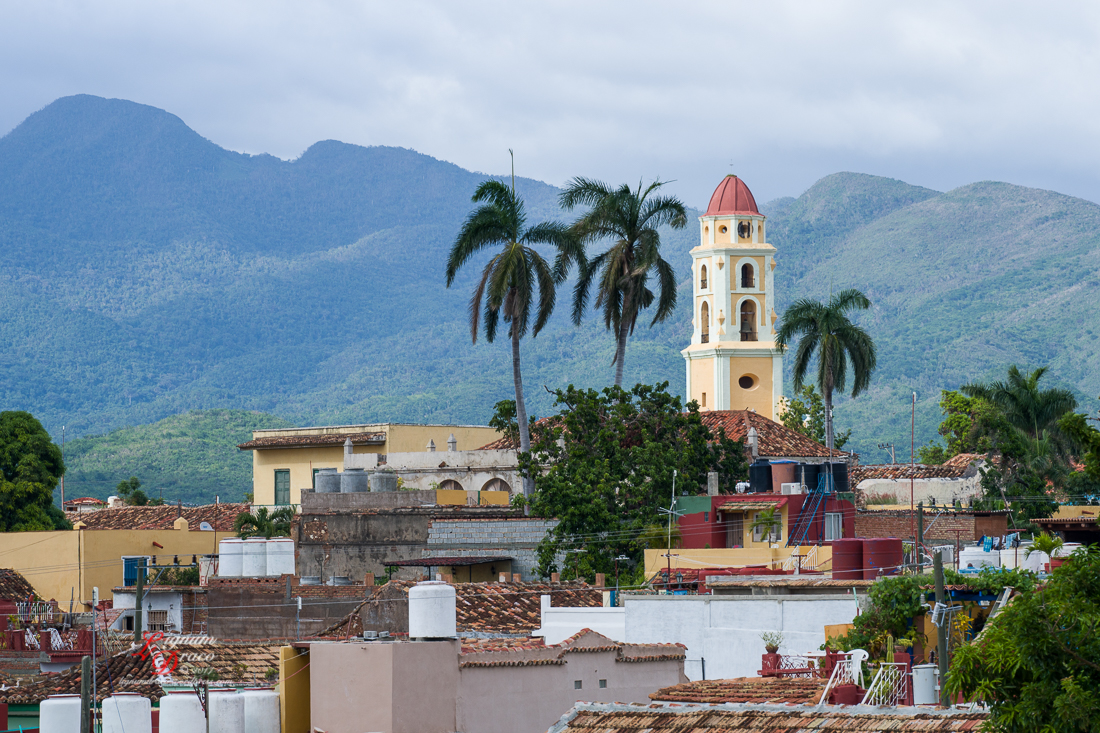 “Trinidad Cuba – the view from the roof of my casa particular”

However there is also a town named Trinidad in southern central Cuba in the province of Sancti Spíritus, close to the Caribbean coastline of Cuba. Together with the nearby Valle de los Ingenios, it has been a UNESCO World Heritage site since 1988. 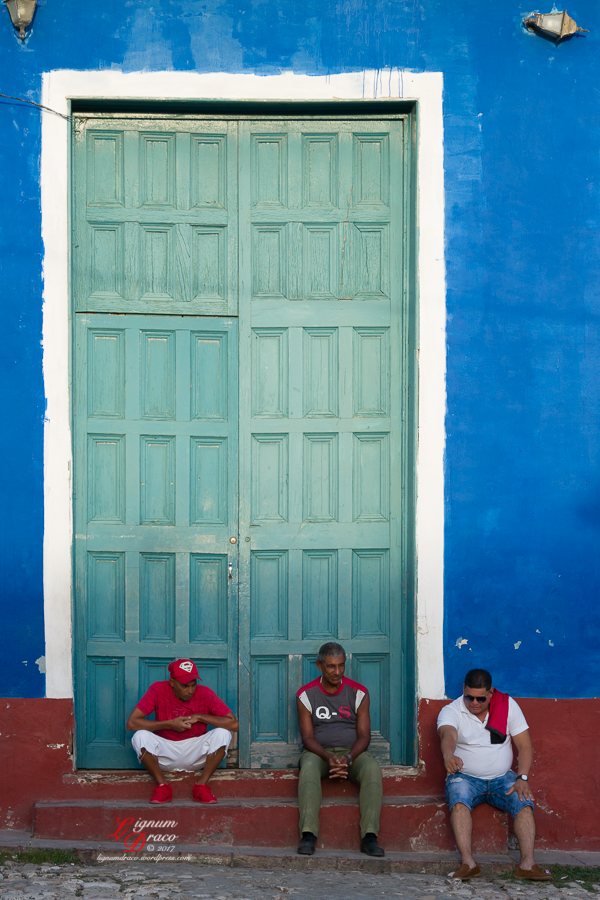 “At the doorstep of giants” 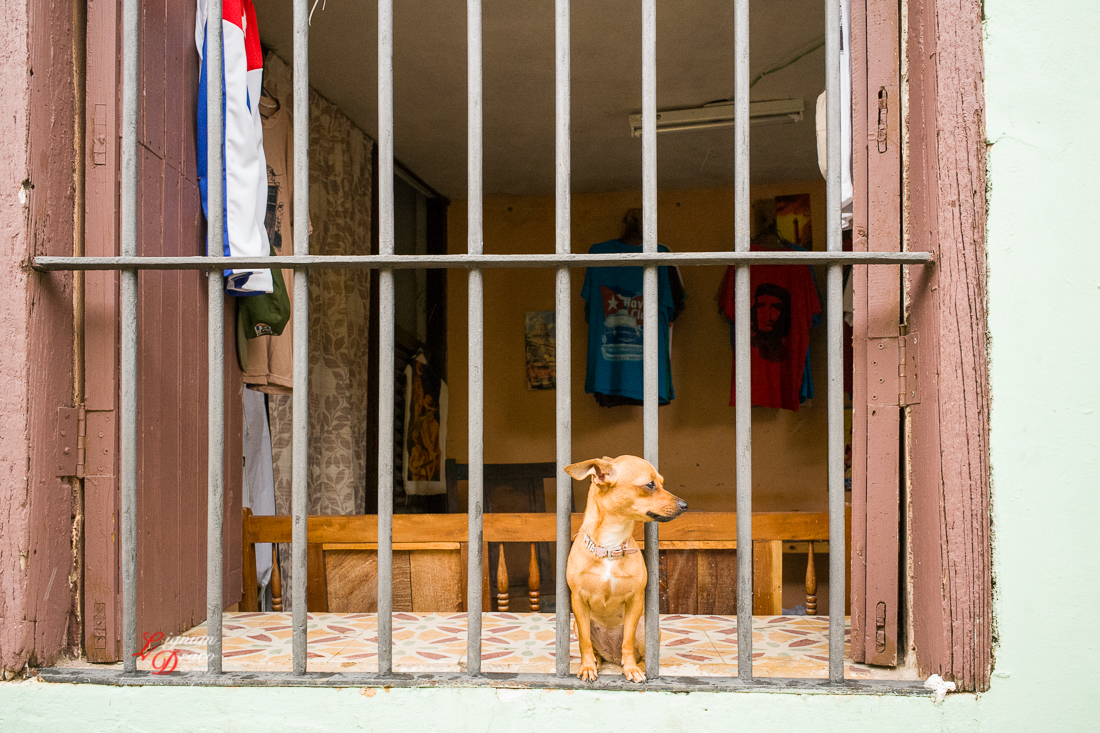 “How much is that doggy in the window?”

I spent 3 days in Trinidad. It is as far east as I went in Cuba. Formerly, sugar was the main industry here. Now it’s tobacco. 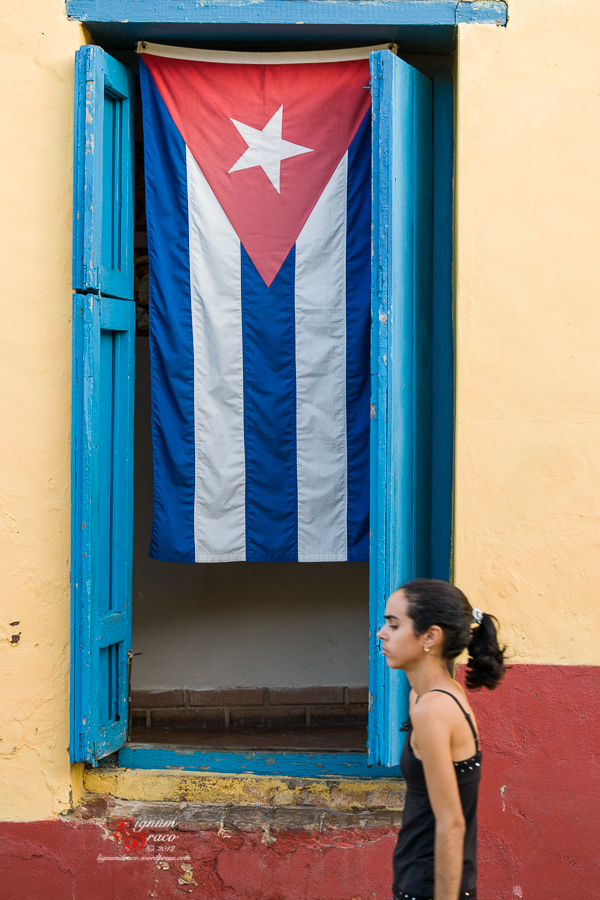 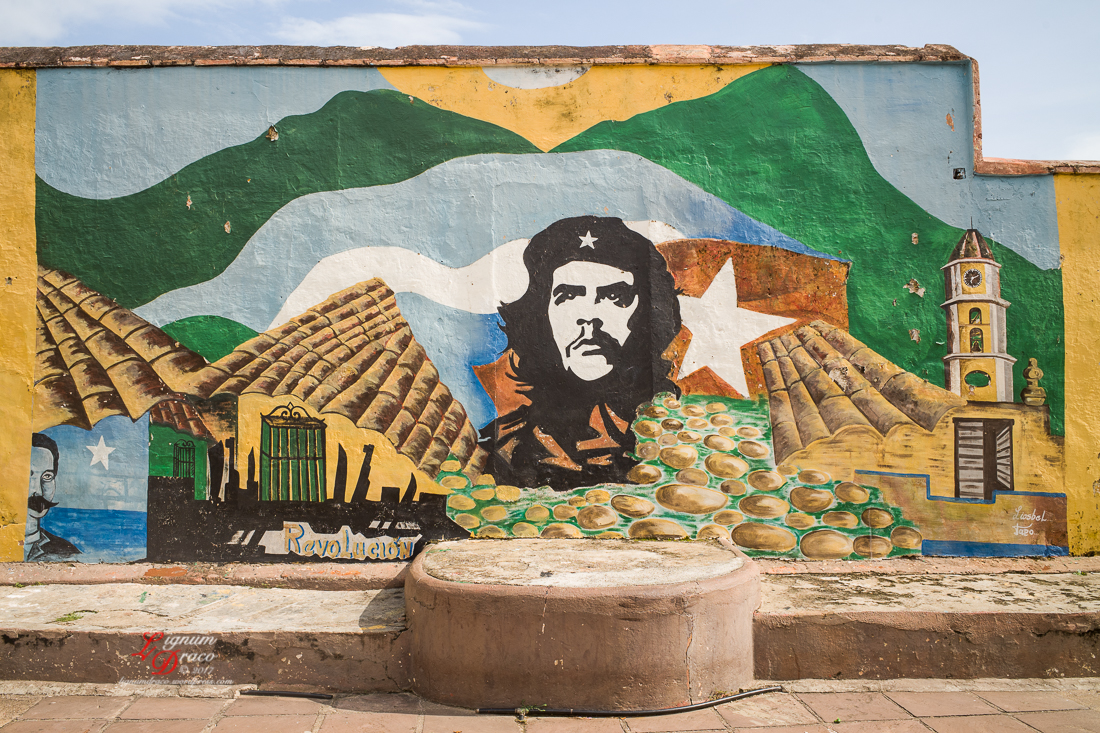 As with all parts of Cuba that I visited, images of Fidel Castro, Che Guevara and the Revolution are not hard to find. The mural above was in the playground of a revolutionary primary school museum that I wandered into by chance. The curator was half asleep. My appearance startled him but he kindly let me wander and take photos everywhere. I didn’t understand much of what he tried to tell me. I just nodded and smiled every so often. I gave him CUC$10 for his time even though there was no admission fee. He was incredibly grateful. 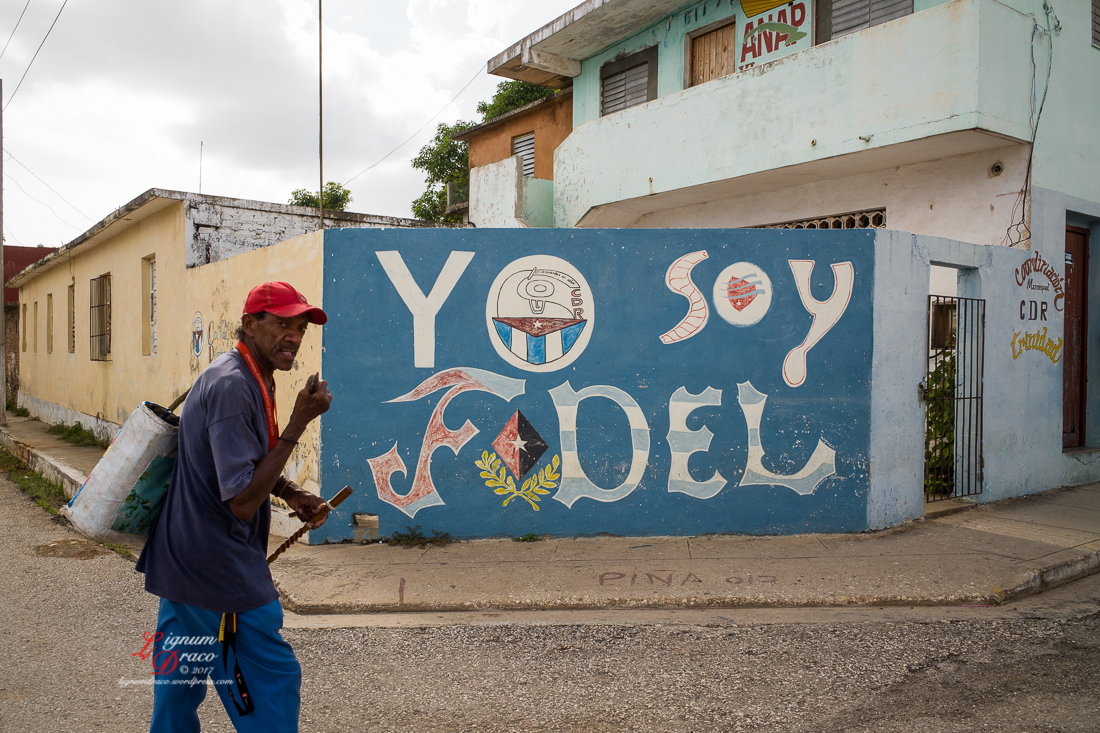 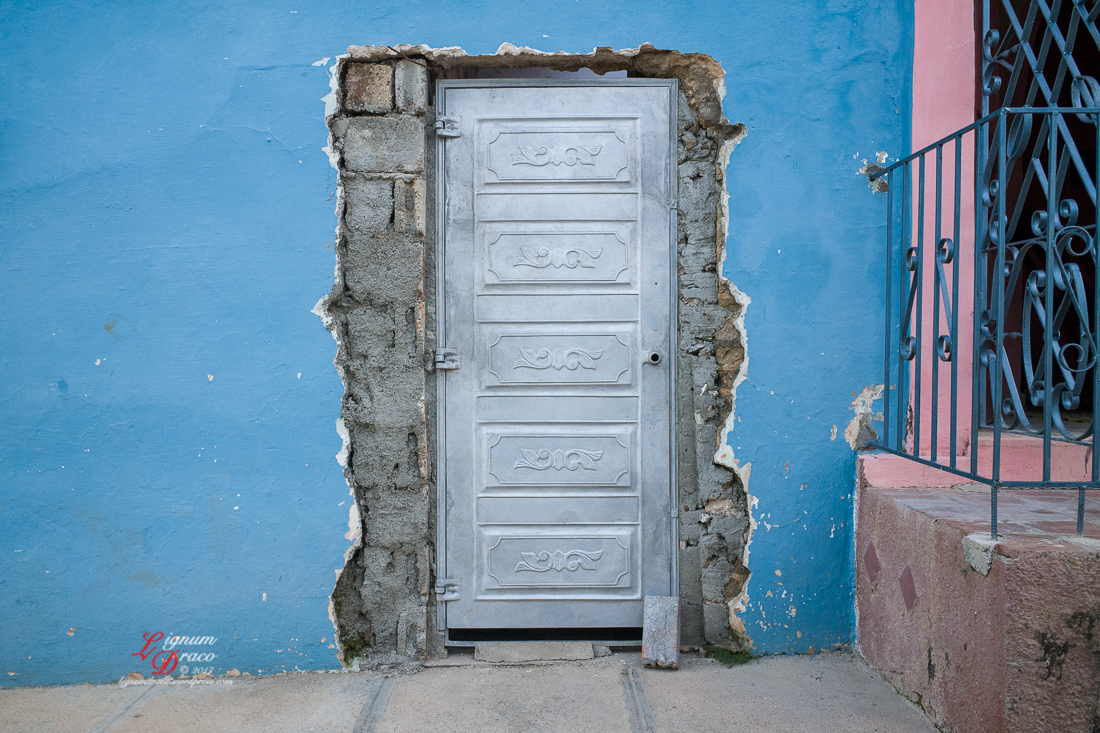 “You unlock this door with the key of imagination. Beyond it is another dimension.”

But as in the rest of Cuba, dilapidation and grunge is easy to find. 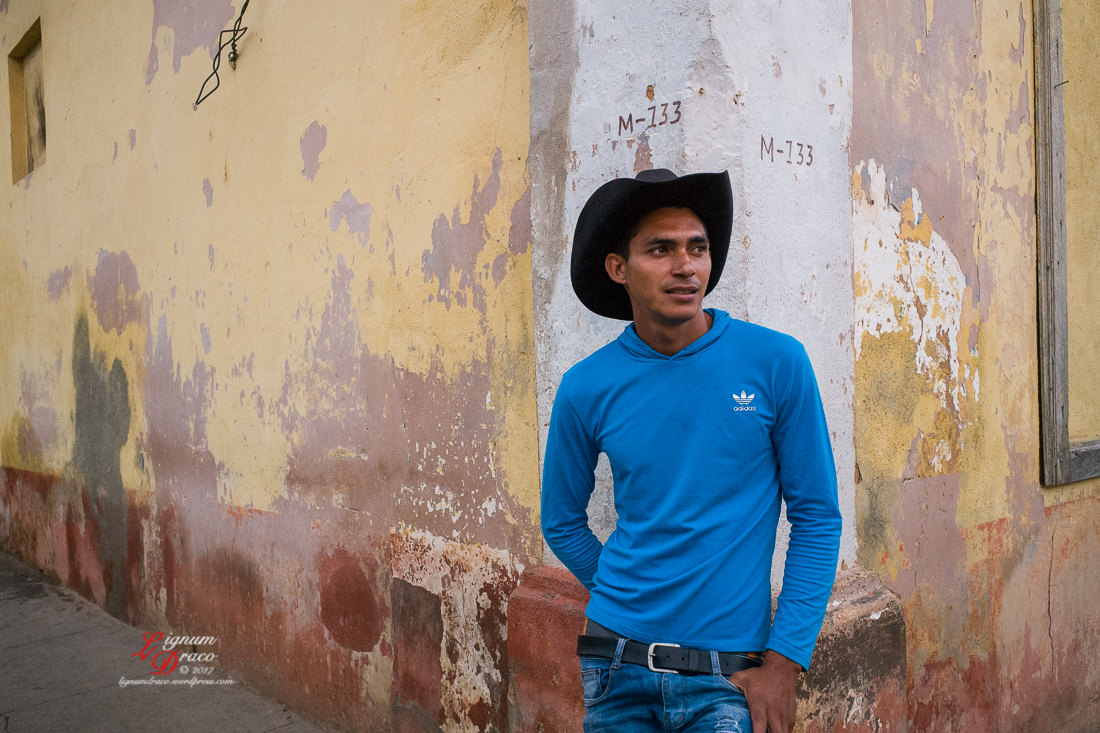 “Cowboy of the Caribbean”

I didn’t see any pirates in the Caribbean but I did see this cowboy standing on a corner. I went up to speak to him, continuing my experimentation with interacting with the locals before taking their photo, as detailed in my previous post Our Man In Havana. I like how he just looked into the distance rather than at my camera after he agreed to let me photograph him. 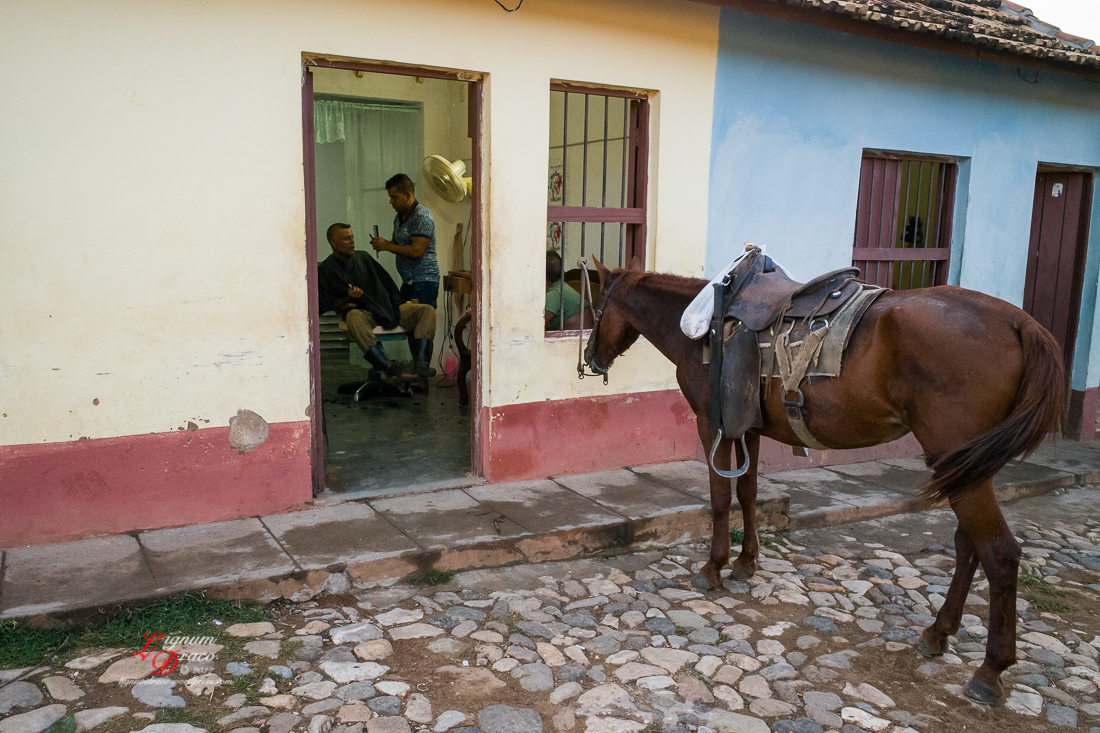 Then I saw a horse tied up outside a house. In fact it was a barber shop and there was a cowboy getting a haircut inside. I was going to walk away after photographing the horse but after a few seconds of hesitation I thought, what the heck. So I walked straight into the barber shop and gave my usual spiel to the cowboy:

He nodded and raised his index finger which I understood to mean he wanted payment of CUC$1. I had no problem with that. Afterall, I had just interrupted his haircut.

After taking a few photos, I gave him $1. I even gave the barber $1 even though he didn’t ask for it. There was also another guy waiting for a haircut. I took his photo as well and gave him $1 – after all I didn’t want him to feel left out. I think I gave Australians a good name in Trinidad. 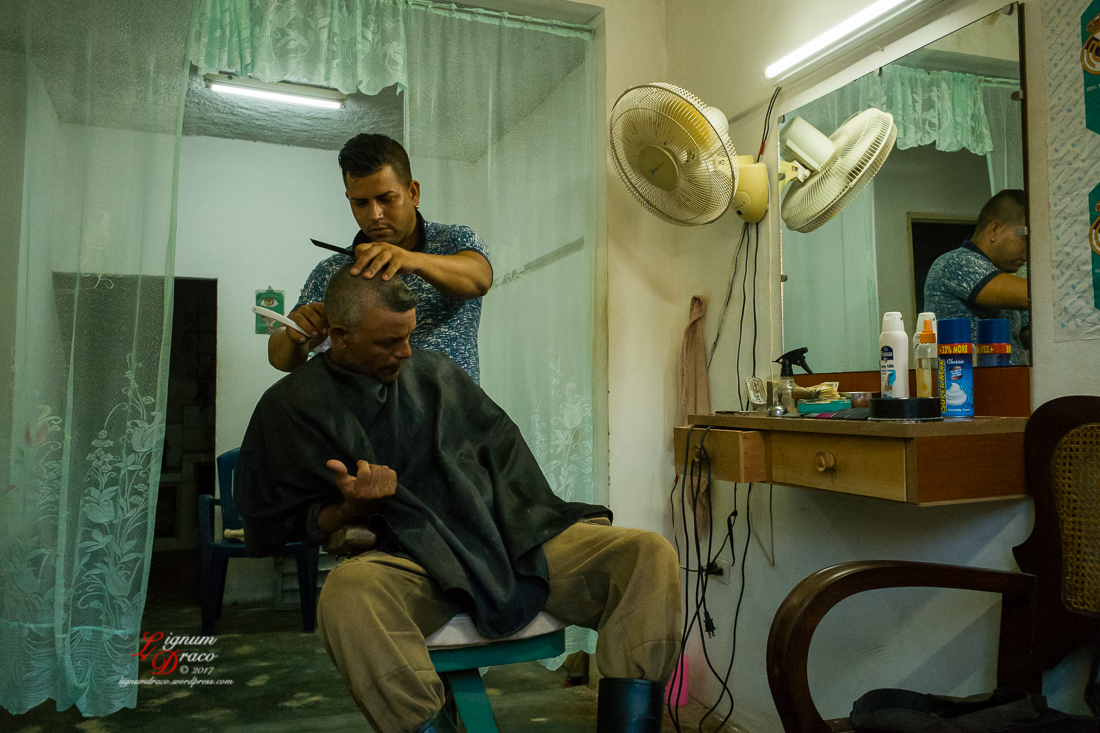 Does anyone else think my blog is starting to look like an excerpt from the National Geographic magazine?

Update: My Cuba post Havana good time has now been featured on WordPress’ Discover site. My thanks to the editorial team.