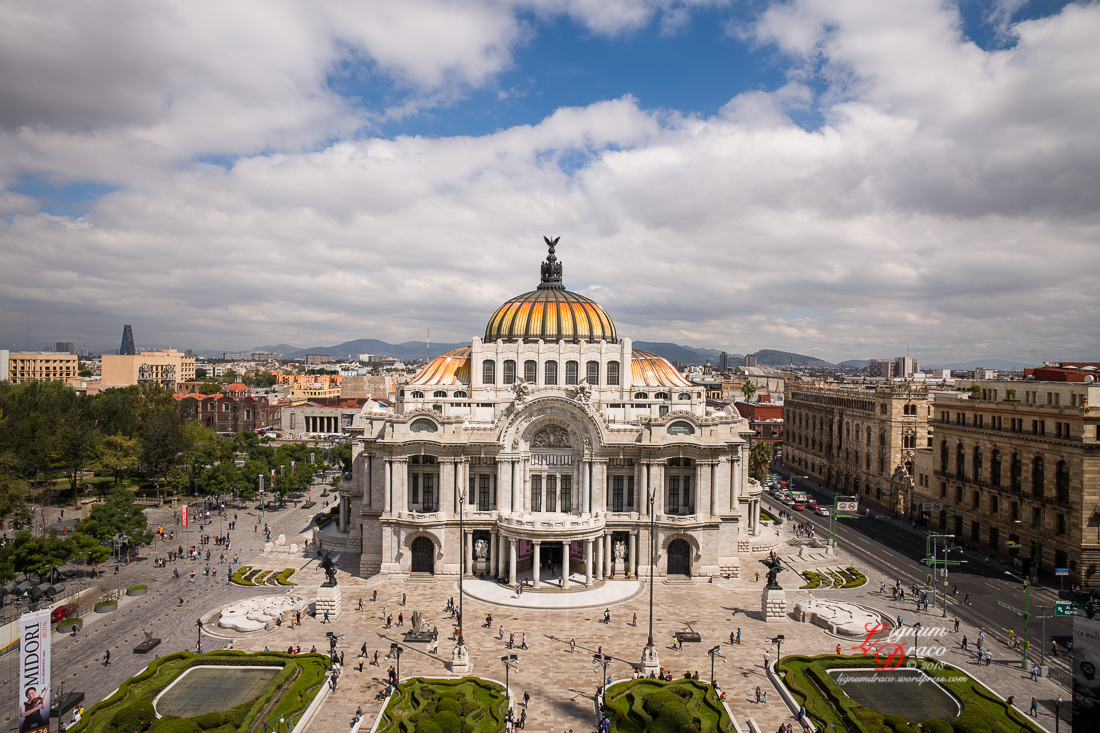 I’ve been asked this question multiple times when telling people I was going to or have visited Mexico. I guess Mexico does have a bad reputation.

After visiting San Francisco I headed southwest to Mexico City. I originally planned to go for 2 days but in the end I spent 4 full days in Mexico City before heading to Cuba. It was my way of bypassing the US embargo against Cuba. To be honest I was a bit uncertain about visiting Mexico given its reputation, more so because two major earthquakes struck Mexico City in September 2017 just before my arrival, resulting in the collapse of more than 40 buildings. 370 people were killed by the second earthquake and related building collapses, including 228 in Mexico City, and more than 6,000 were injured. 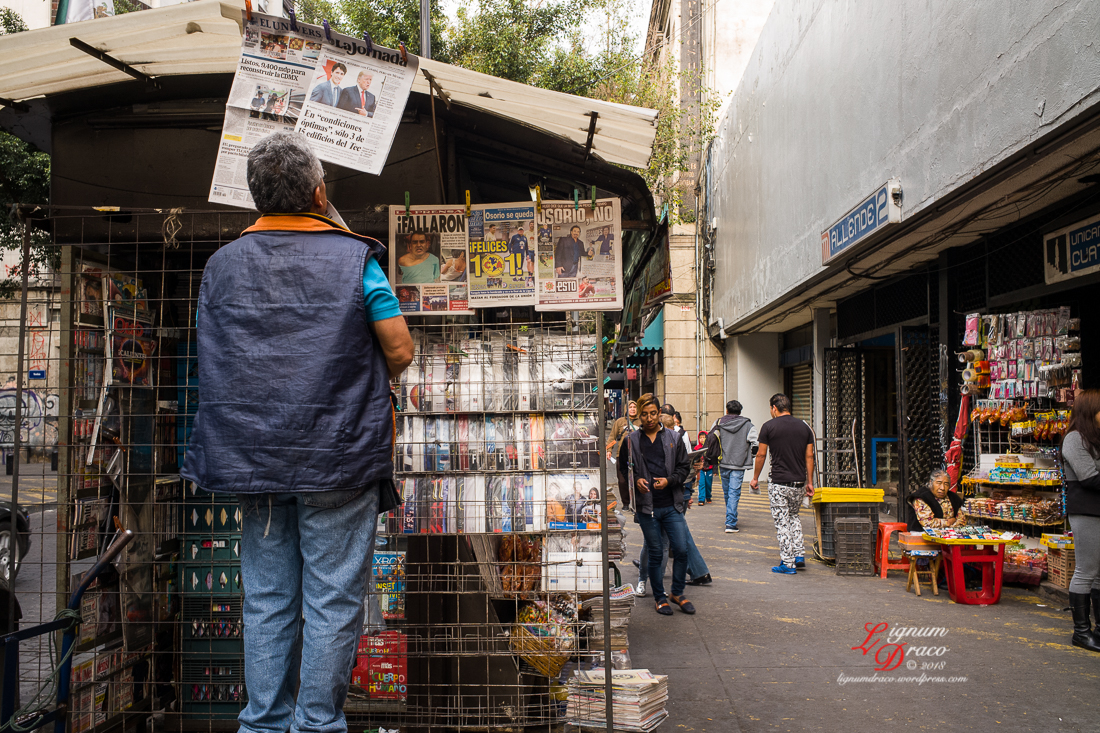 I spent a lot time just wandering the streets of Mexico City and felt very safe. 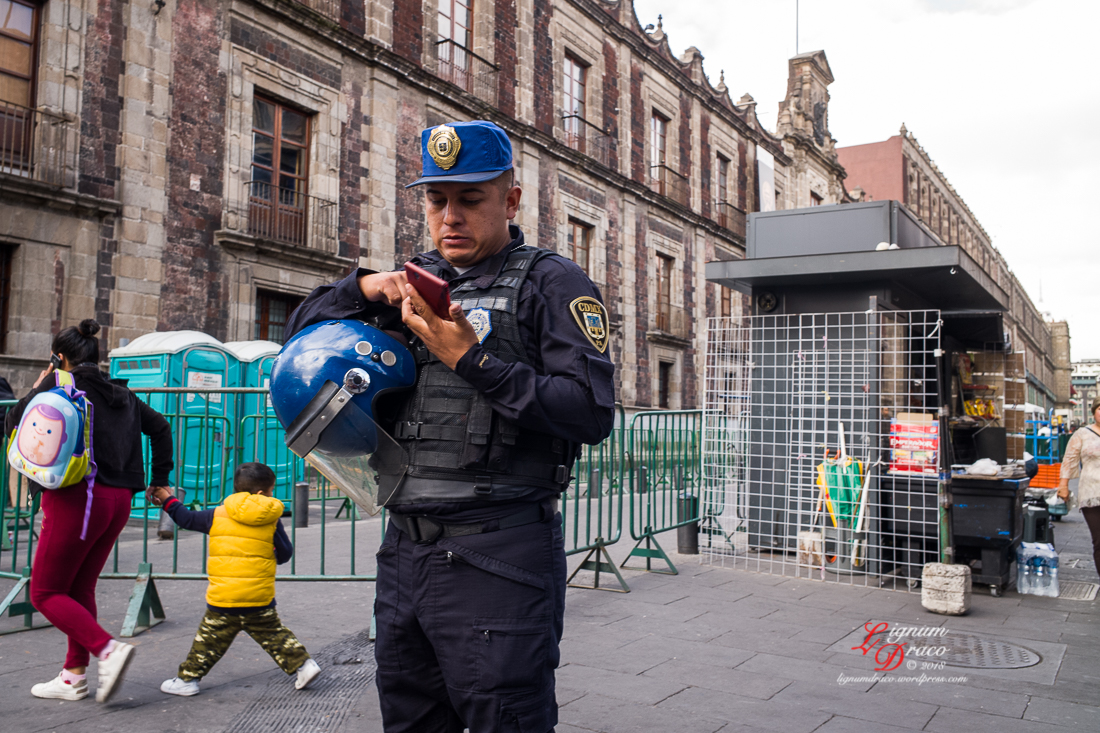 After all, there’s a big police presence throughout the city. 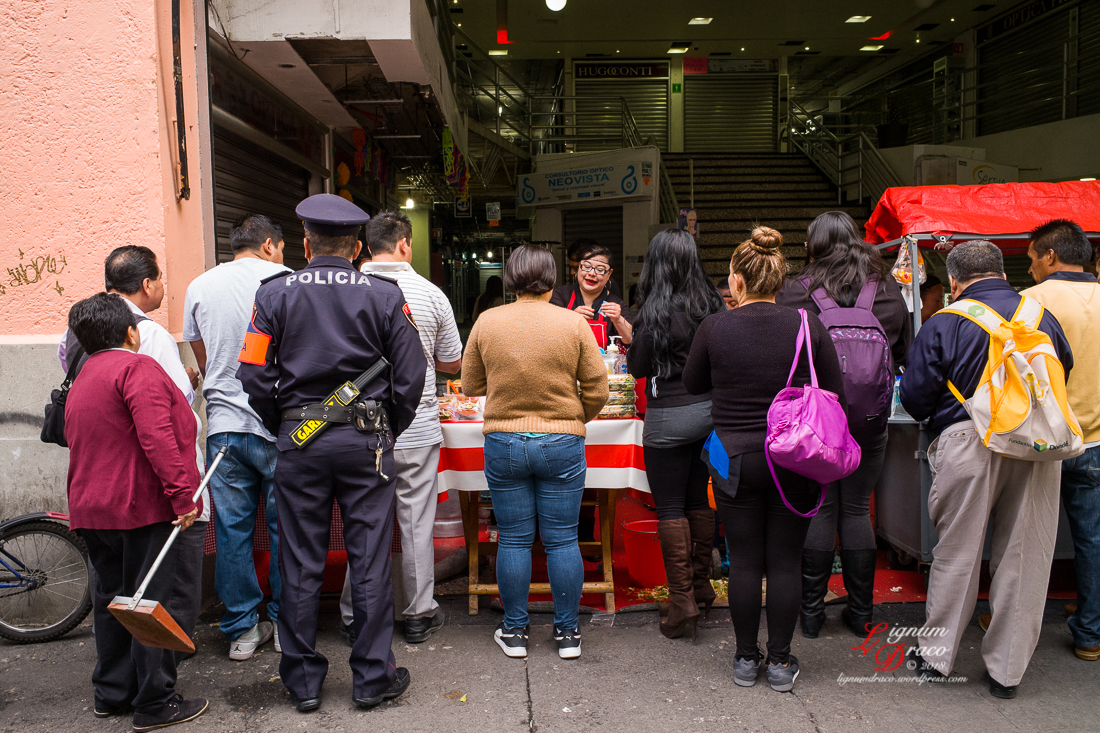 Street food seems to be very popular in Mexico City. I indulged as well, although I stuck to foods I recognised. In particular, I enjoyed the freshly made Churros, especially the ones injected with caramel. 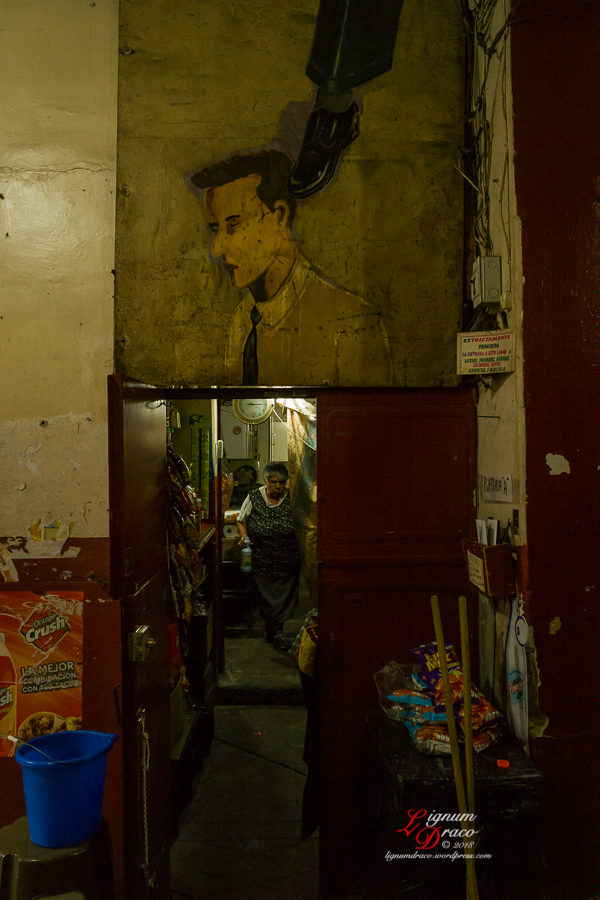 I headed off the beaten track quite often. 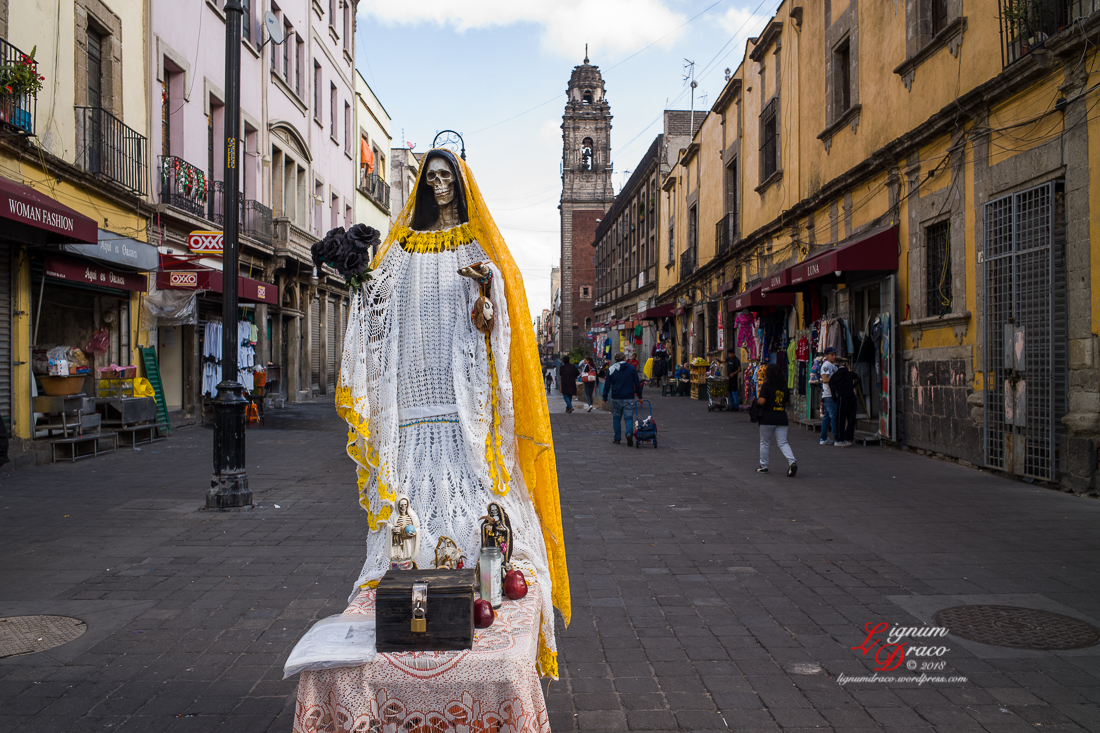 Witnessed many of the cultural offerings. 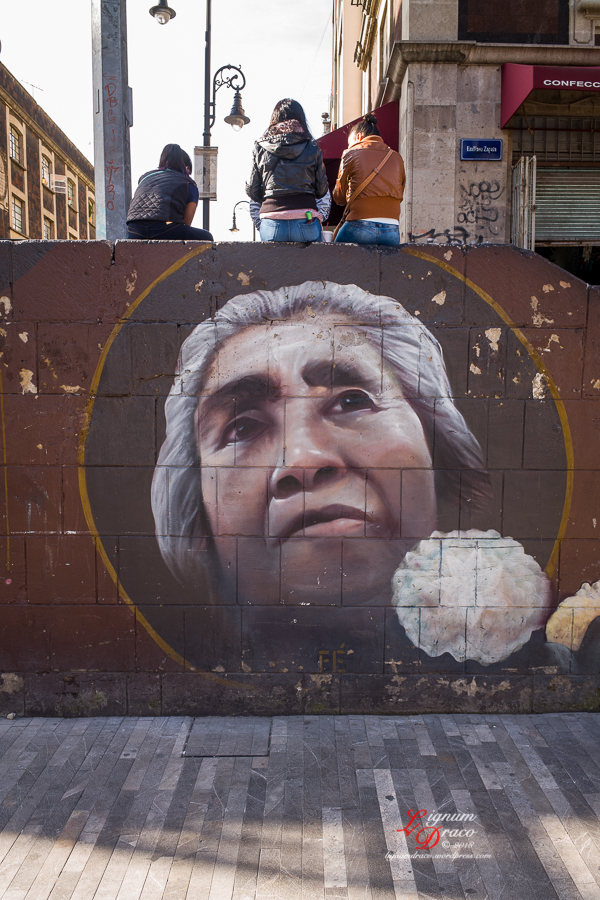 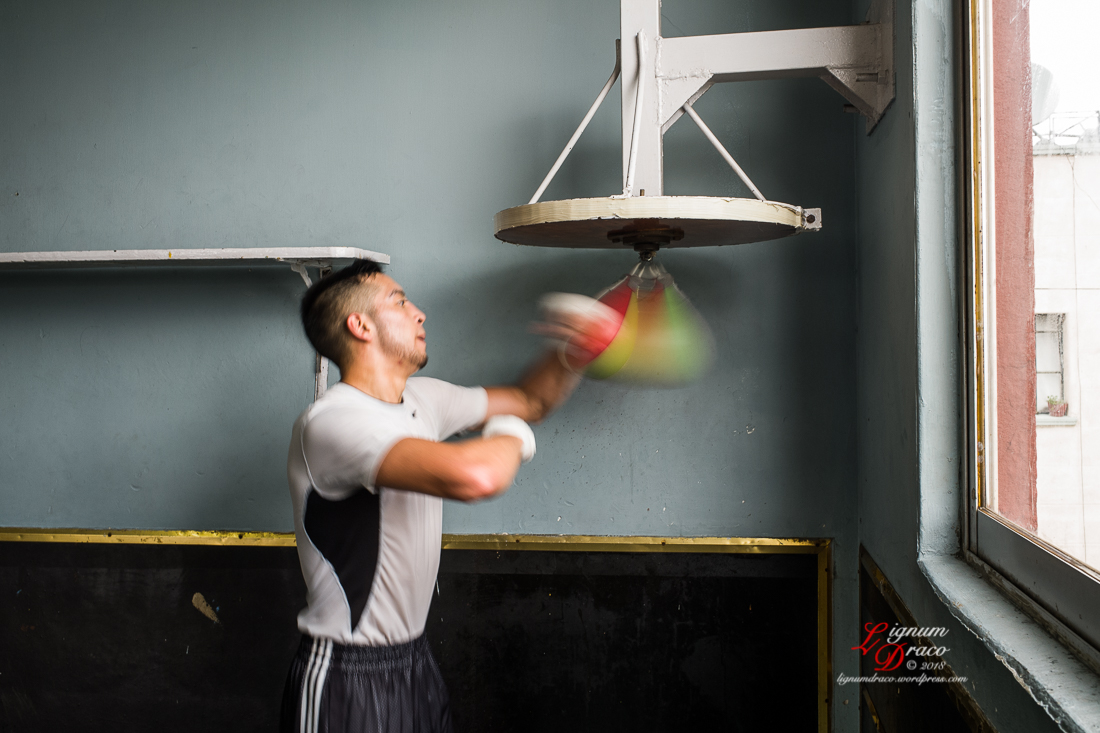 Took a peek into a local boxing gymnasium 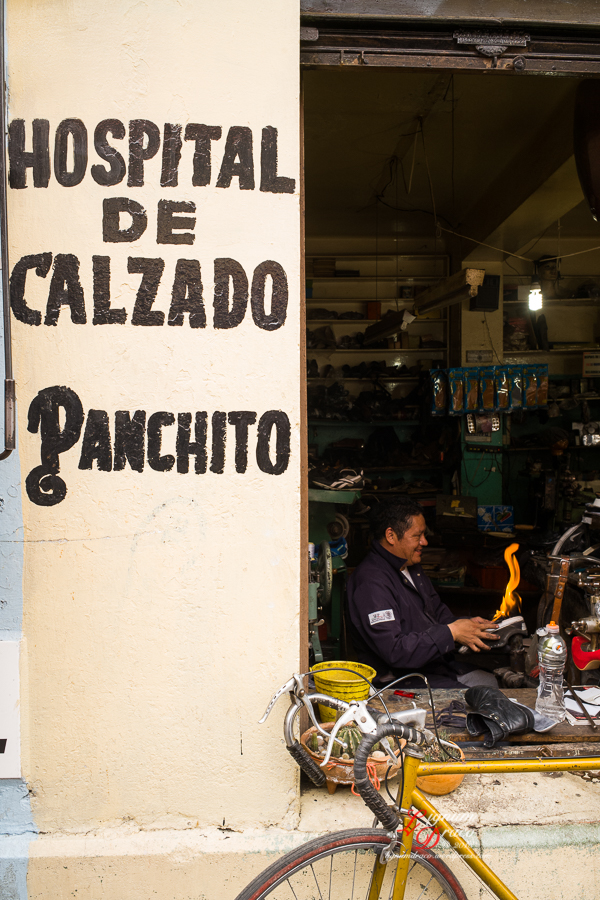 The medic at the shoe hospital. 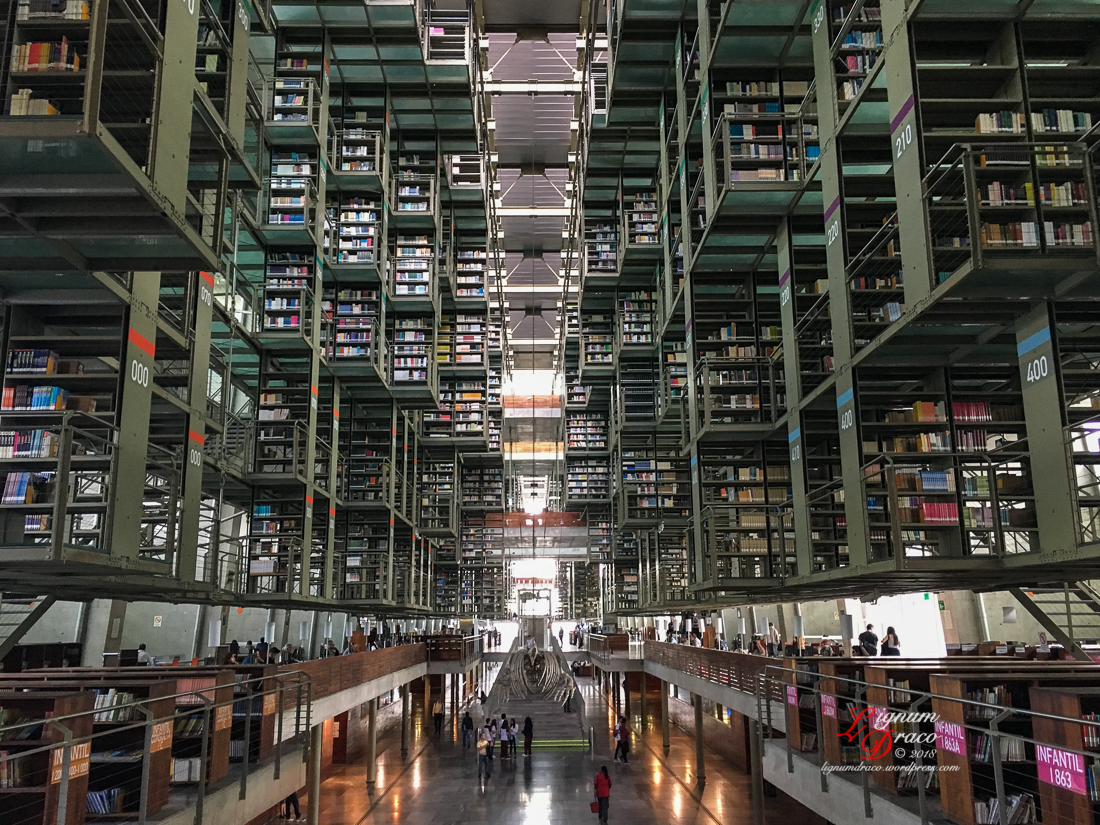 Not your average local library. 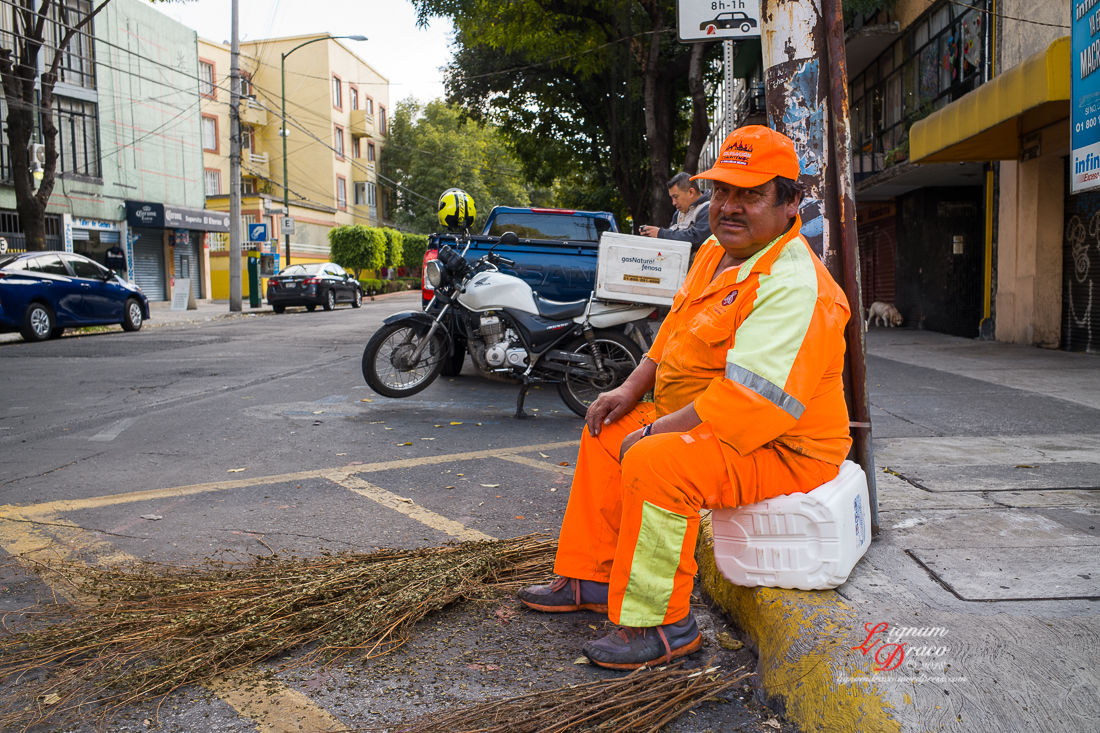 I met this local council worker. He’d picked those reeds from a local park and was in the process of making a broom so he could do his job. 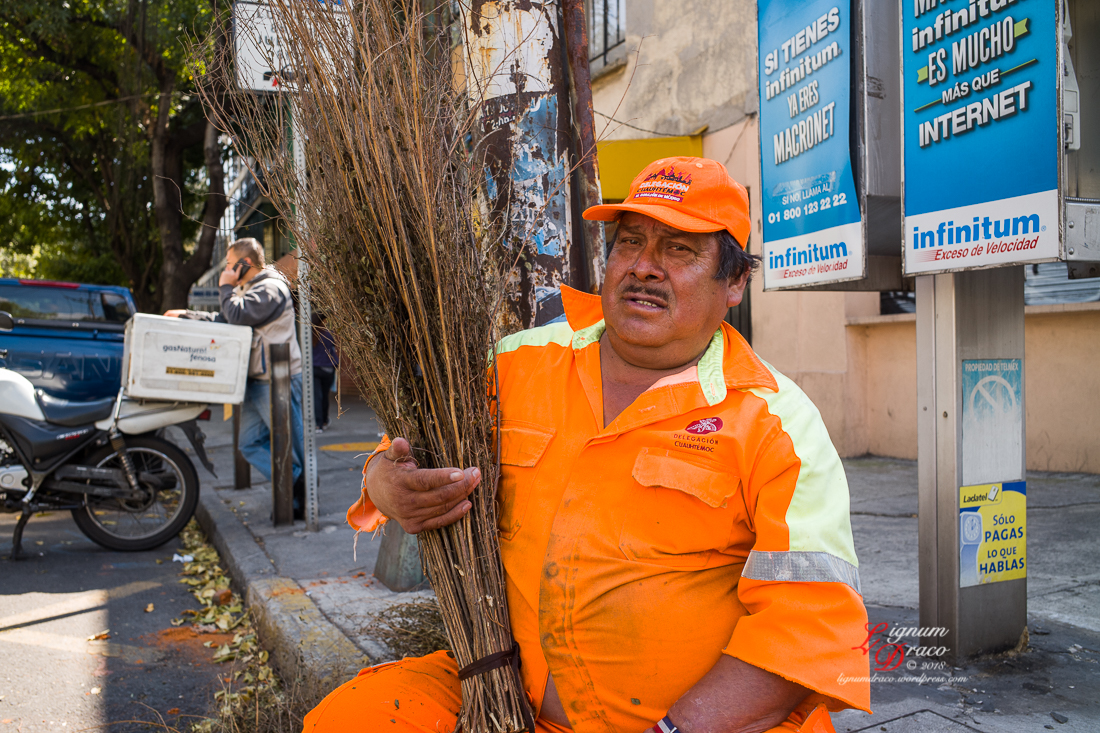 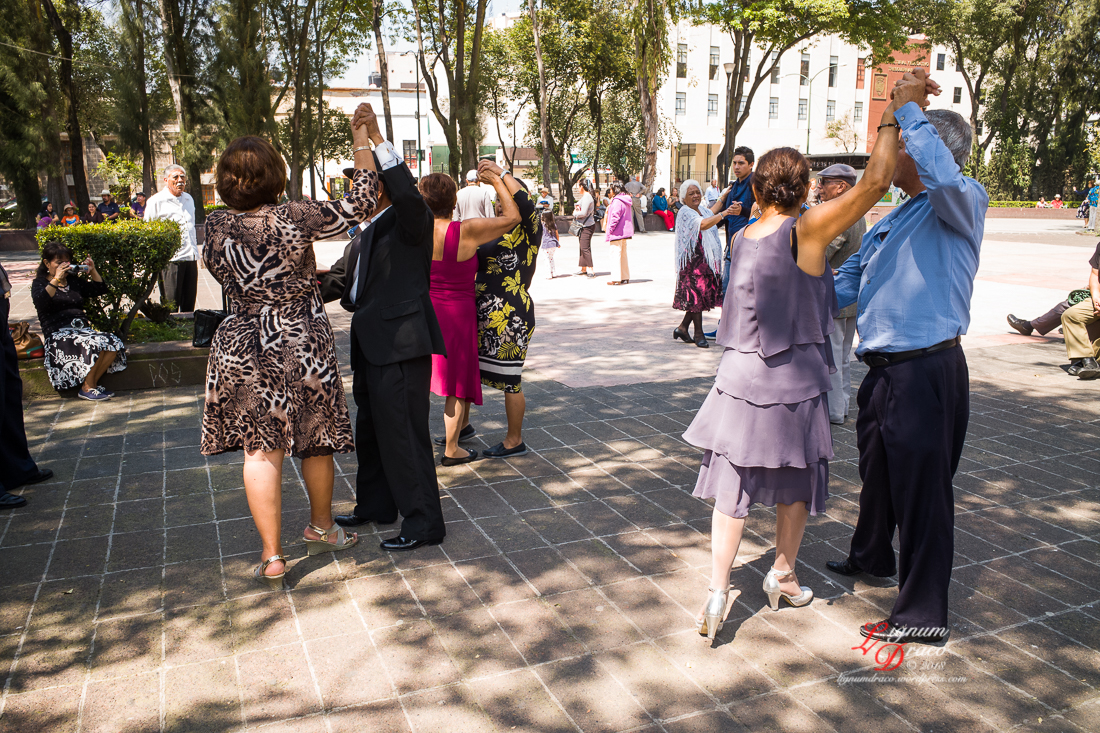 “Dance, in the old fashioned way” 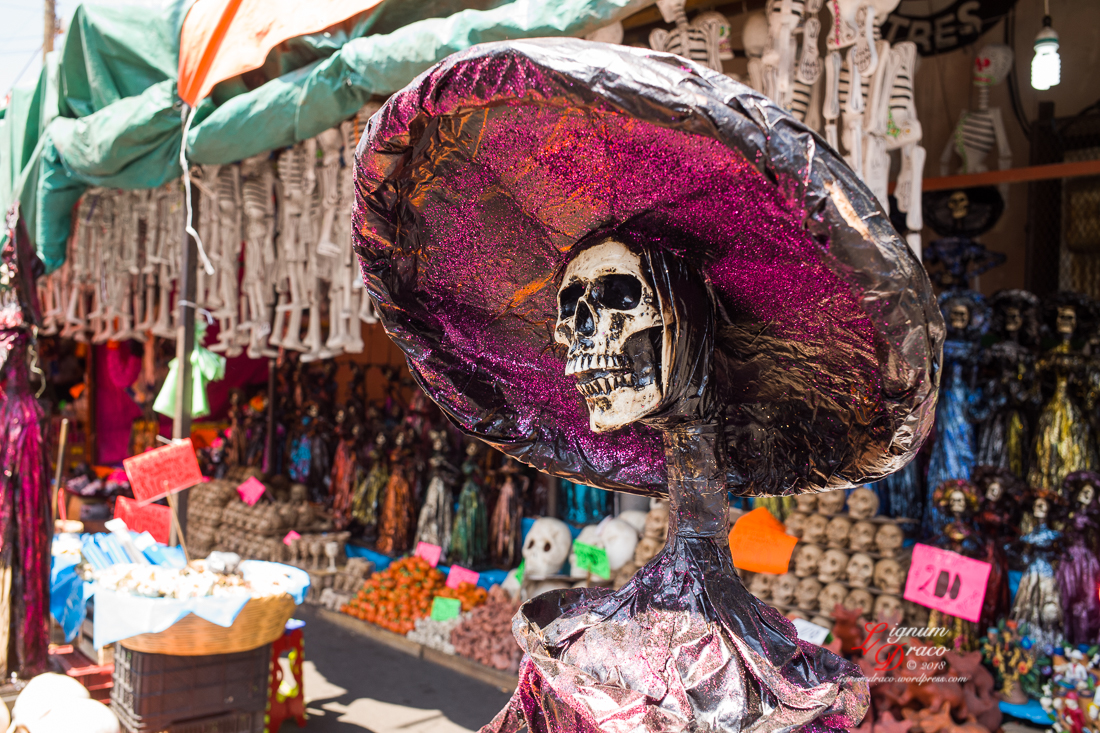 The Day of the Dead wasn’t until November 1, but preparations were under way. 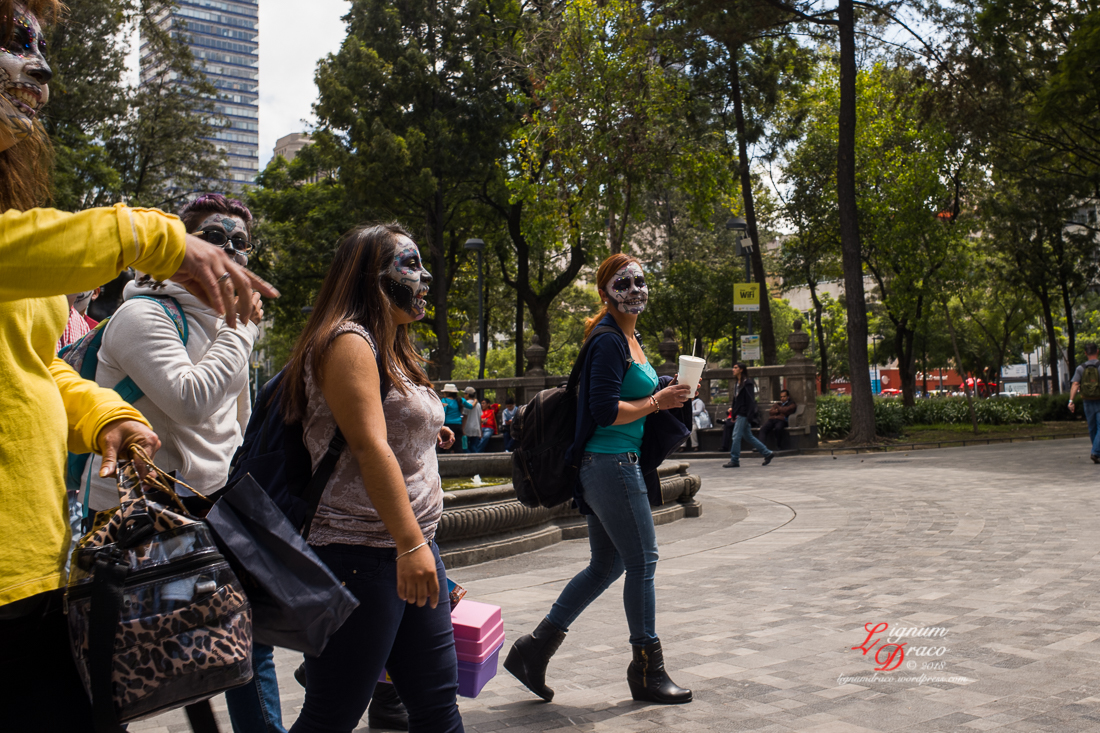 And some people can’t help but start the celebrations early. 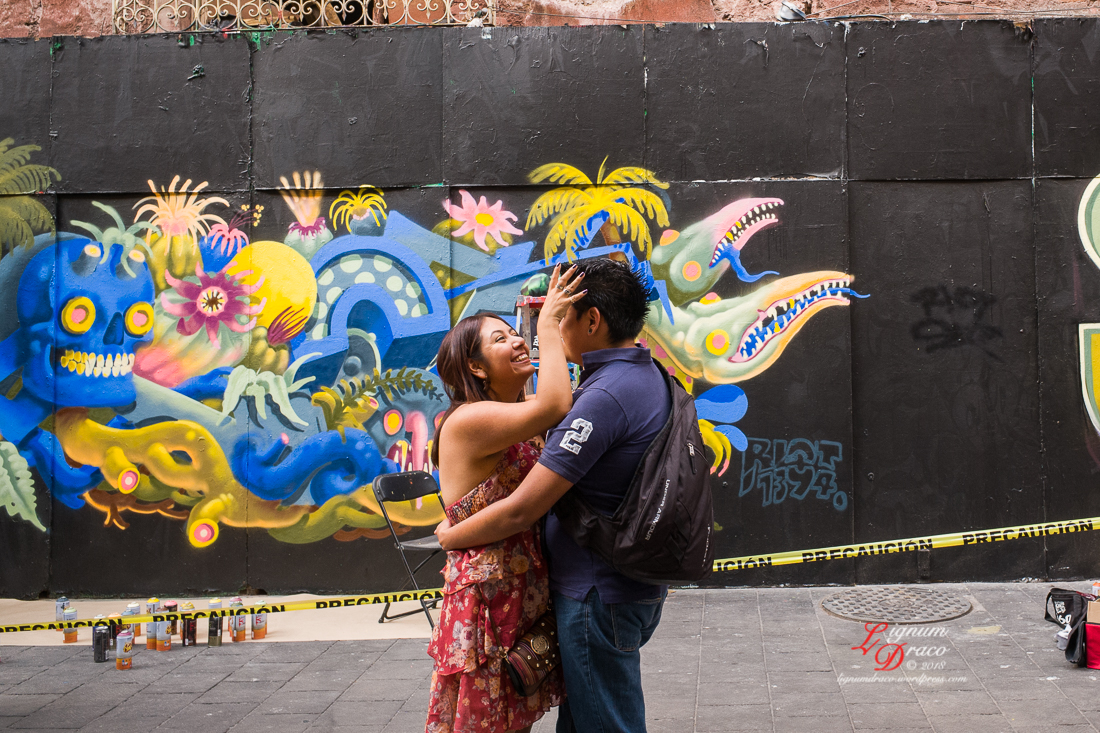 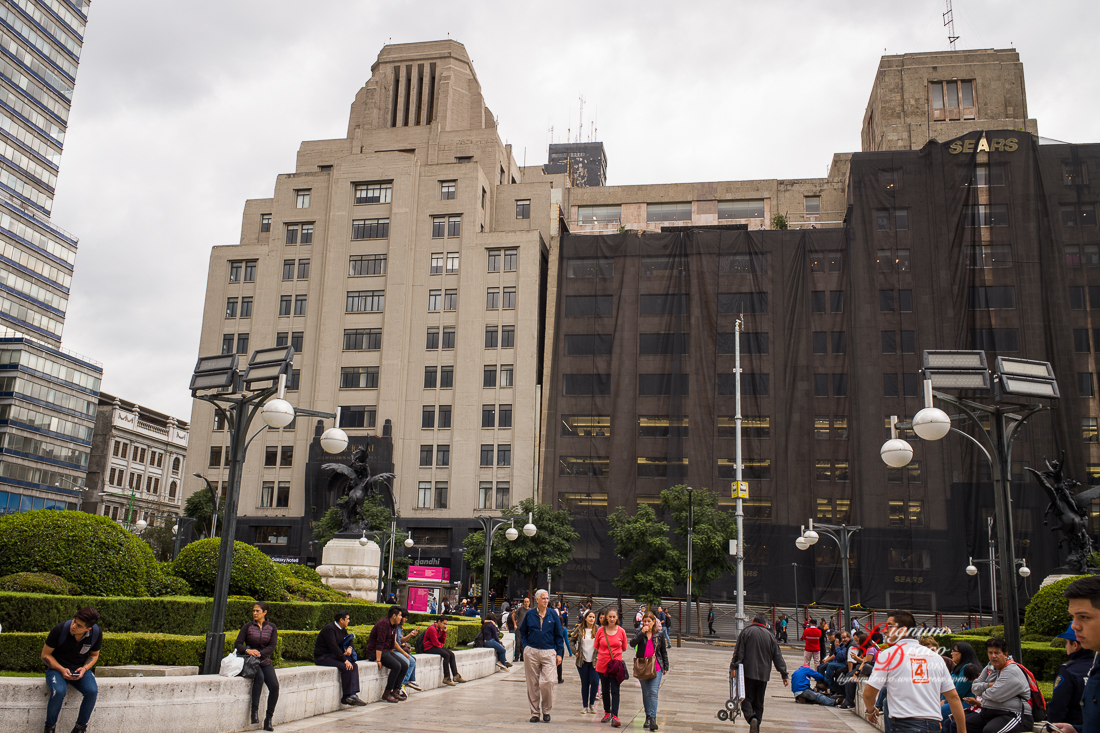 See the people on the deck of the 8th floor of the Sears? That’s an open air coffee shop. I went up there amongst all the debris, despite the earthquake damage and from there I took the photo of the Palacio de Bellas Artes at the beginning of this post. Best views of Mexico City, for the price of a coffee. 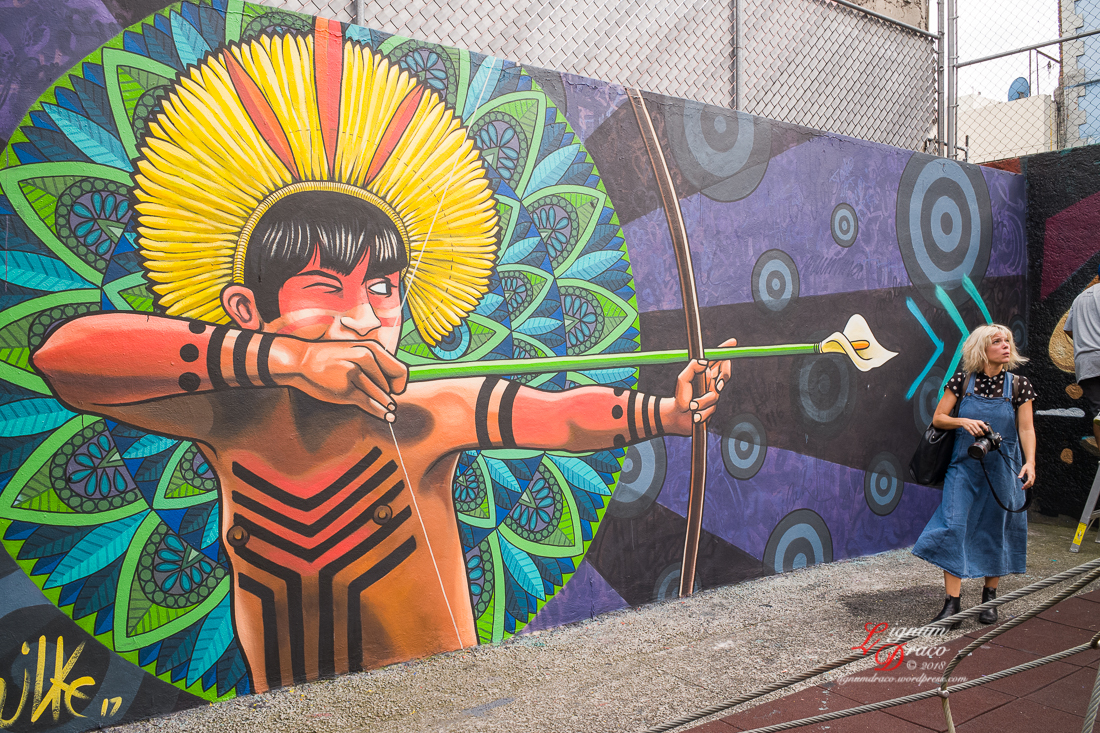 There was a major street art festival at the time. Many new murals were created, including this one. I saw it 2 days earlier before it was finished. The same girl was there as well. It turns out she is an Australian from Victoria, there to document this street art creation. 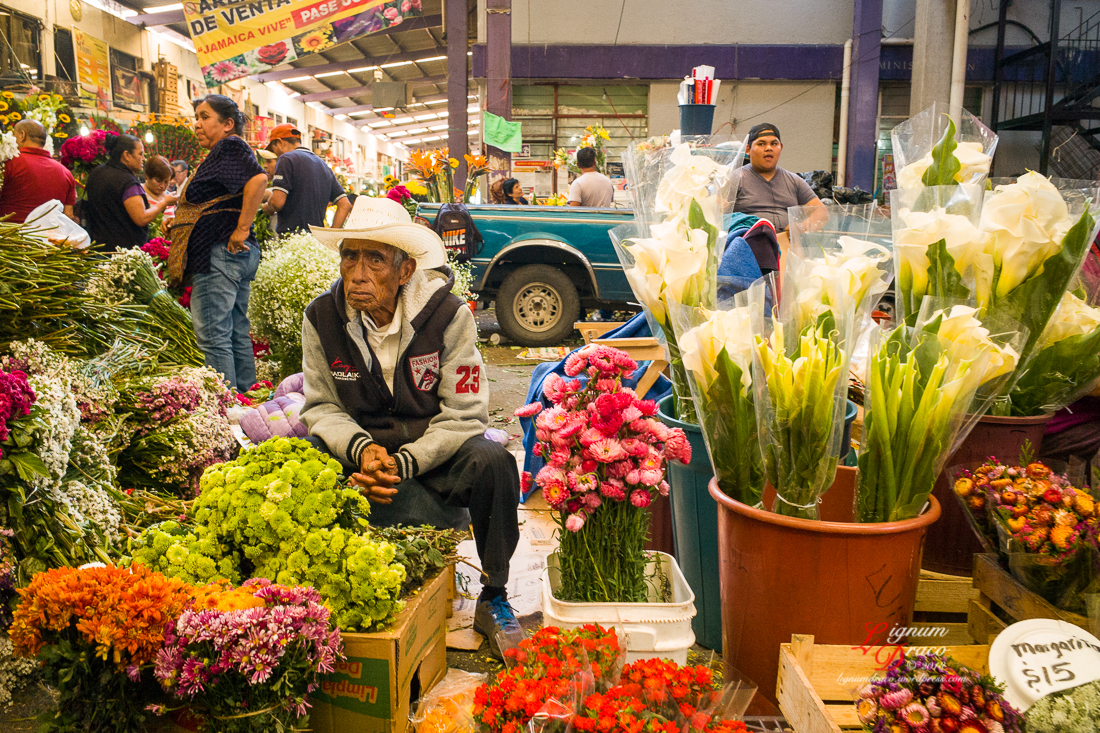 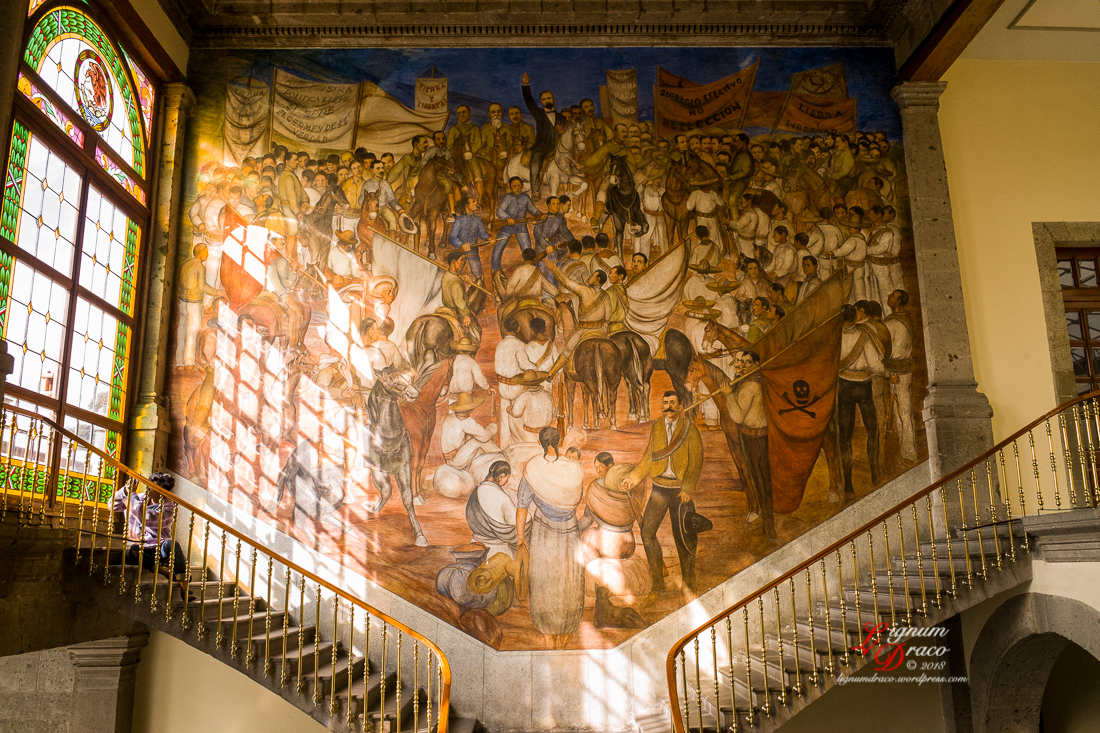 Saw many murals, this one at Castillo de Chapultepec. 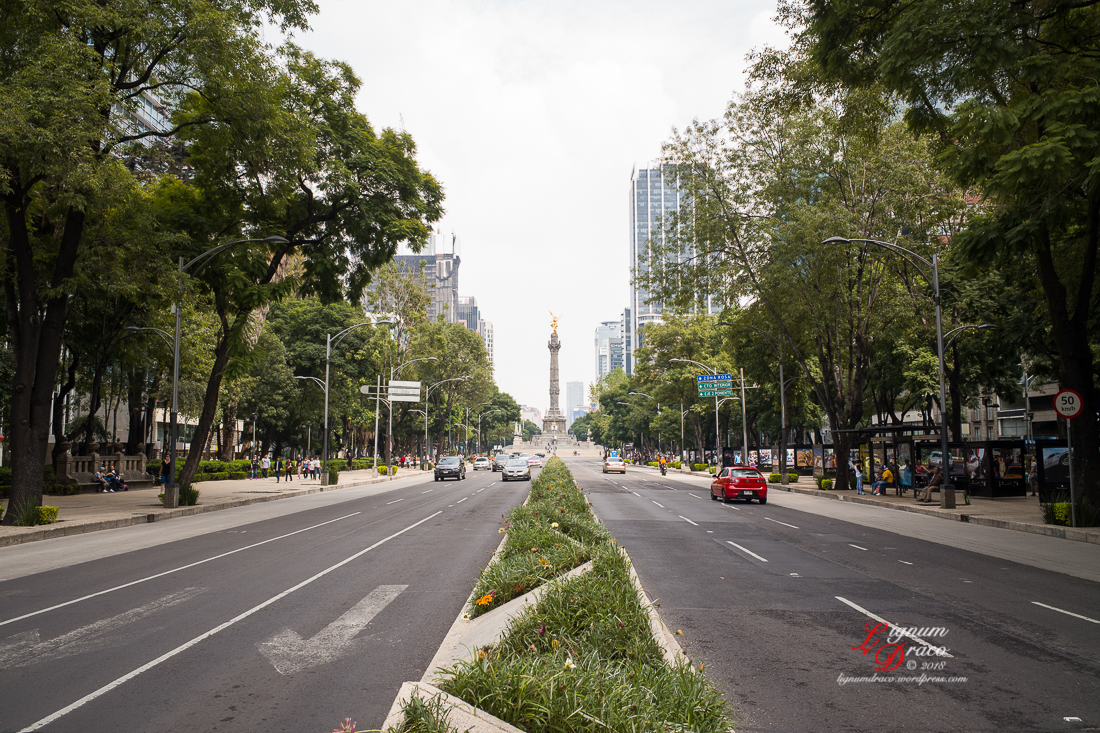 Strolled the Paseo de la Reforma, said to have been modelled after the grand European boulevards such as the Champs-Elysee. You can see the famous Angel of Independence in the background. You may have seen television footage of it actively swaying during the September 2017 earthquake. 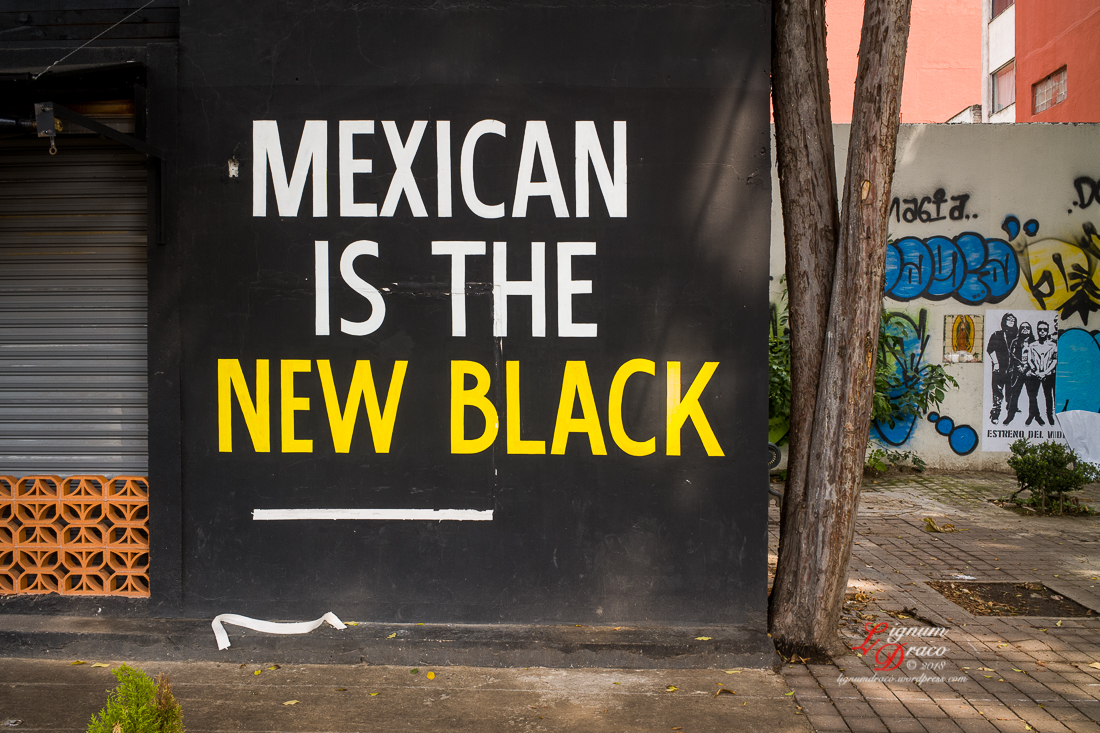 Would I go back to Mexico City? Absolutely. It’s a very cultured city with lots to see and do. Apparently, Mexico City ranks second after Paris as the city with the greatest number of museums, with more than 150 at last count. The food is terrific, provided you don’t mind a bit of chilli. And it’s a very affordable city. A shame about the earthquake risk though.

95 thoughts on “The Streets of Mexico City”