After a few days in the city of Trinidad on the south coast of Cuba, I headed back towards Havana. Along the way I stopped in the city of Cienfuegos.

Cienfuegos is a city on the southern coast of Cuba. It is about 250 km from Havana and has a population of 150,000. The city is dubbed La Perla del Sur (Pearl of the South). It is the only city in Cuba founded by the French. 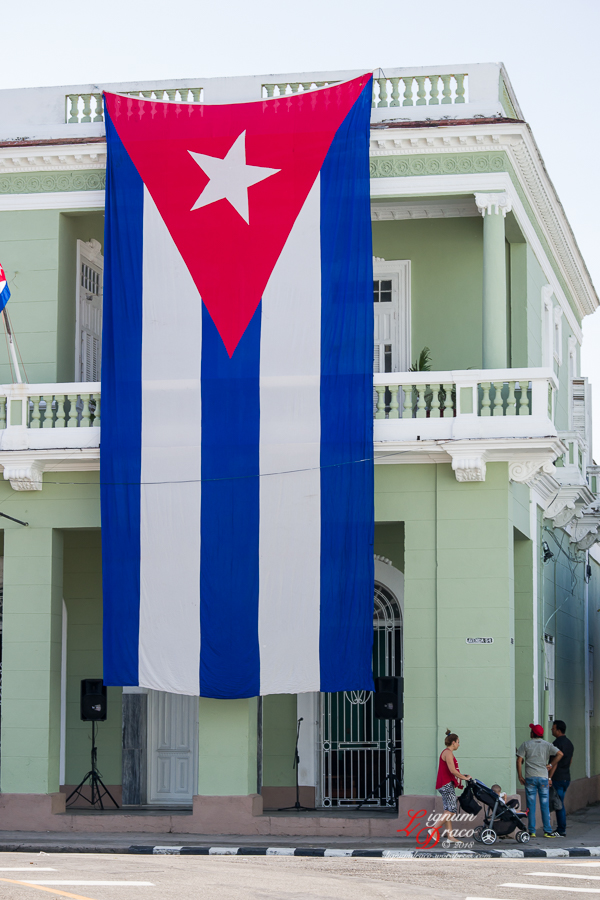 It is known for its colonial-era buildings. 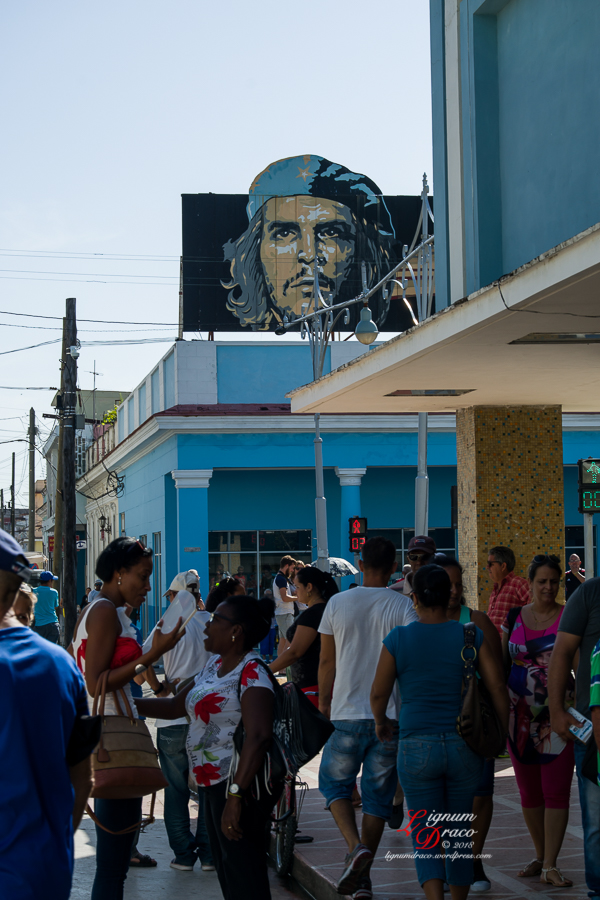 Not surprisingly for a town that shares its name with Camilo Cienfuegos, who fought with Fidel Castro and Che Guevara, it has many reminders of the revolution.

Q: Where are your buccaneers?
A: Under my buccanhat.

Bucanero is the name of one of the local beers.

The central square is named after José Martí.

Leaving Cienfuegos, I continued towards Havana but I decided to make another stop along the way. And so it was that a funny thing happened on the road to Havana; this is the story of my visit to Australia.

The village of Australia, founded in 1862, is in a sugar growing area and dominated by the old, out-of-service sugar factory’s chimney, with “Australia” written prominently down its length. The village is named after the factory, the Central Australia, which like others in the area were named after continents.

The village was the first sugar town in Cuba to stop using slave labour. 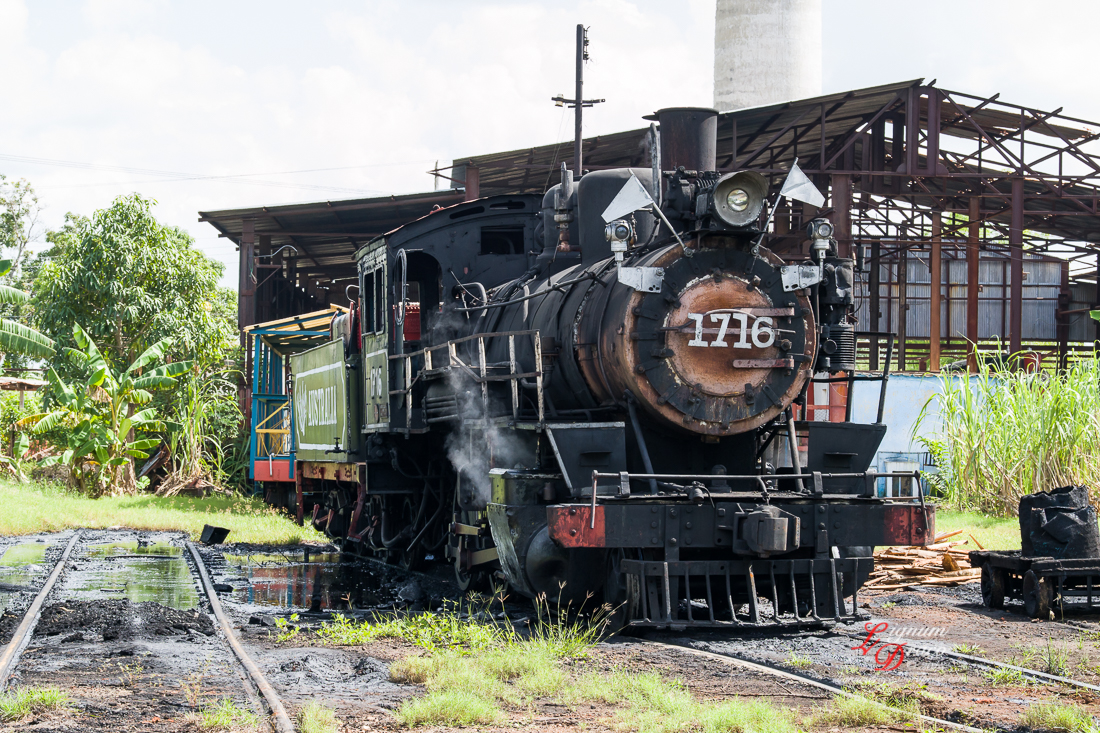 It still has a working steam train. 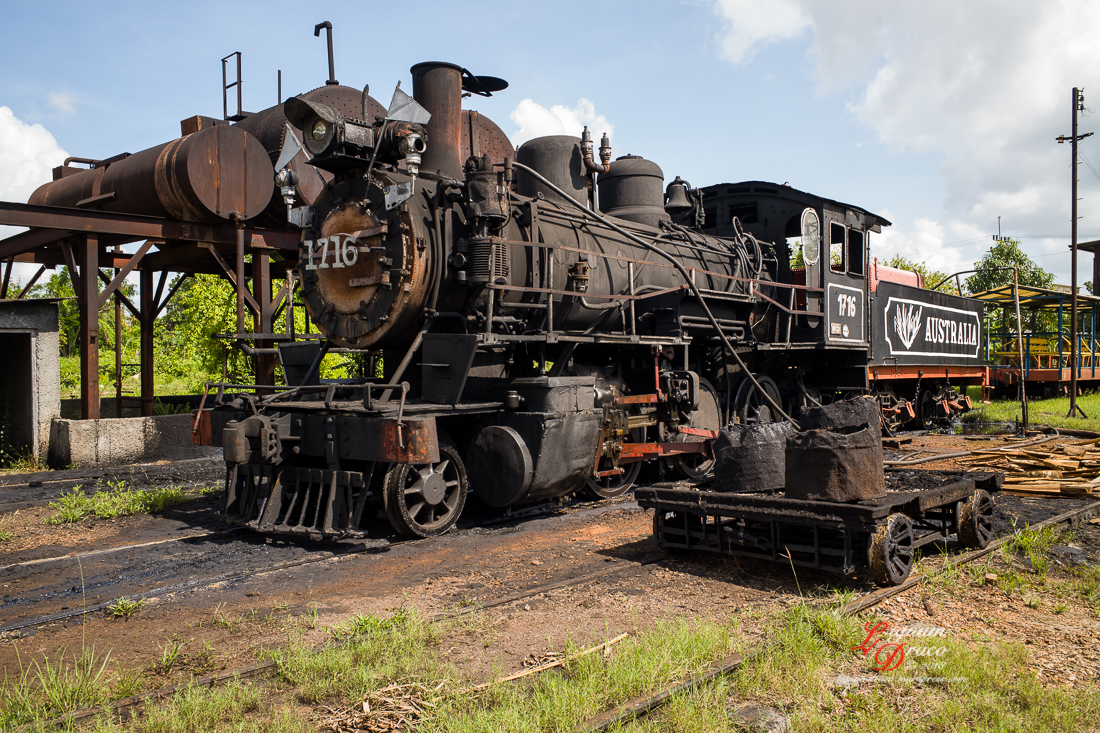 But the small village of Australia has a very important role in Cuban history and subsequent World history.

On 17 March 1960, the CIA’s plan for the overthrow of Castro’s administration was given the support of US President Dwight D. Eisenhower. The stated first objective of the plan was to “bring about the replacement of the Castro regime with one more devoted to the true interests of the Cuban people and more acceptable to the US in such a manner to avoid any appearance of US intervention.” The CIA trained and funded Brigade 2506, a counter-revolutionary military group mostly made up of Cuban exiles in the USA to invade Cuba, gain the support of the local population, establish a provisional government, and then call upon the USA for military support. Eisenhower’s successor, John F. Kennedy, approved the final invasion plan on 4 April 1961. 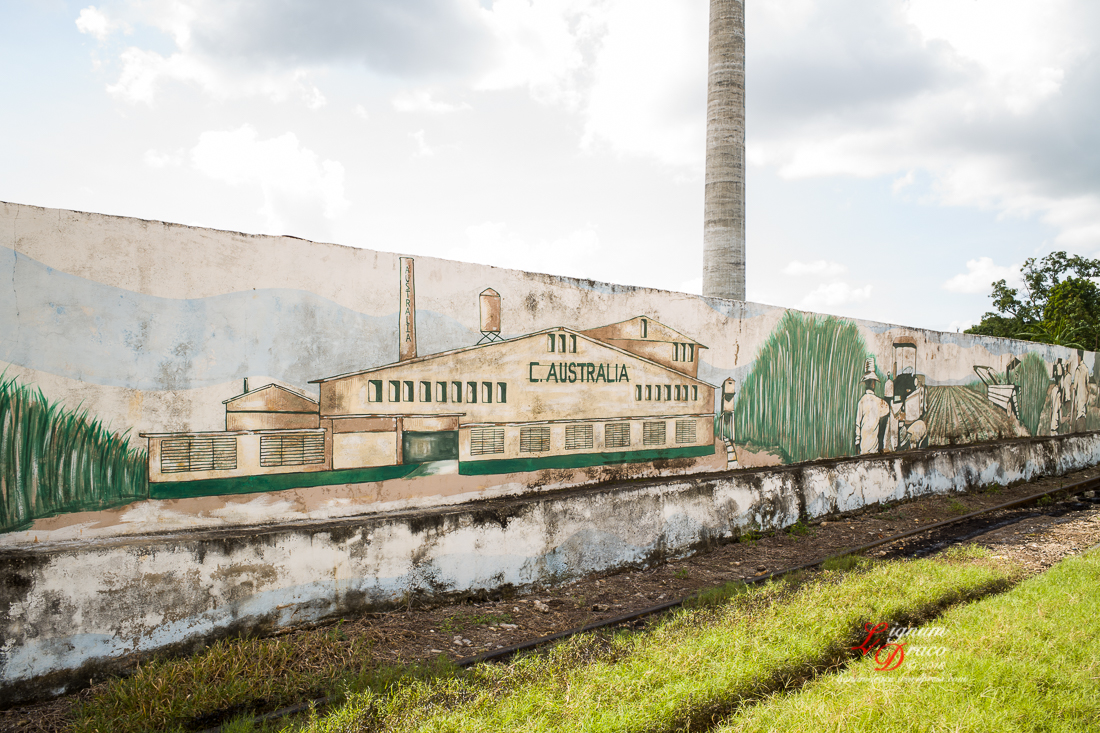 However, Cuban intelligence operatives soon found out about the invasion plans. In preparation for the coming invasion, Fidel Castro took direct control of the Cuban Revolutionary Armed Forces, and based his defensive military operations in the village of Australia, just 42km from the Bay of Pigs.

The Bay of Pigs invasion commenced on 17 April 1961 but as American involvement in the invasion became public knowledge, President Kennedy withheld the needed additional military support to Brigade 2506. On 20 April, the members of Brigade 2506 surrendered after only three days, with the majority being publicly interrogated and put into prisons, or killed.

The failed invasion strengthened the position of Castro’s leadership, made him a national hero, and strengthened the relationship between Cuba and the Soviet Union. This eventually led to the events of the Cuban Missile Crisis of 1962, the enduring US embargo against Cuba, and the initiation under President Kennedy of Operation Mongoose which included plans to recruit the Mafia to assassinate President Castro. As it was, President Kennedy was assassinated on November 22, 1963. Interesting. 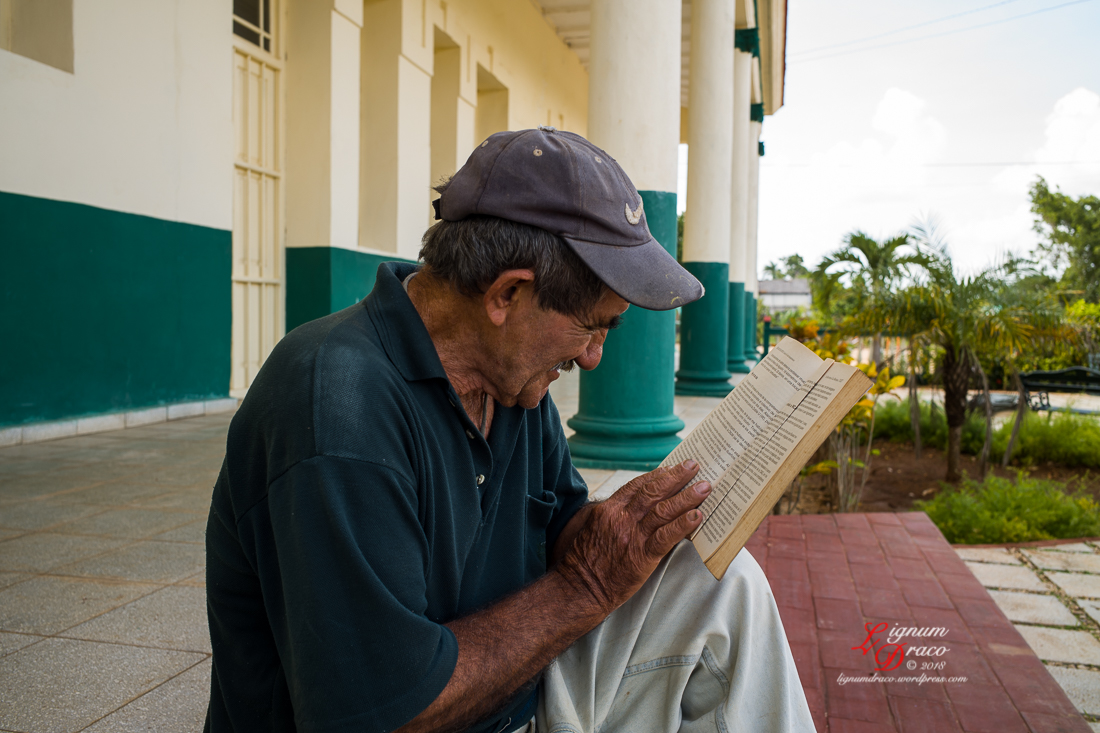 One of the local “Australians”. I had great pleasure in telling him I was from Australia too.

In the background to the left are the remnants of a spy plane, shot down during the conflict.