I started this photographic tour of Cuba in Havana. I took you around this Caribbean island to Trinidad with a few stops along the way. Now let’s return to the subtropical delirium of Havana.

“On the streets of Havana”

Over the next few posts about Havana, a mini-series if you will, I’ll try and portray the heartbeat of the city.
You’ll have to supply your own mojitos.

“You guessed it, they were playing: Despacito”

By the way, if you’re wondering where the inspiration for the title of this post comes from, start the video for some great music that echoes the rhythm of life in Havana.

I’ll show you the beauty of the architecture, … 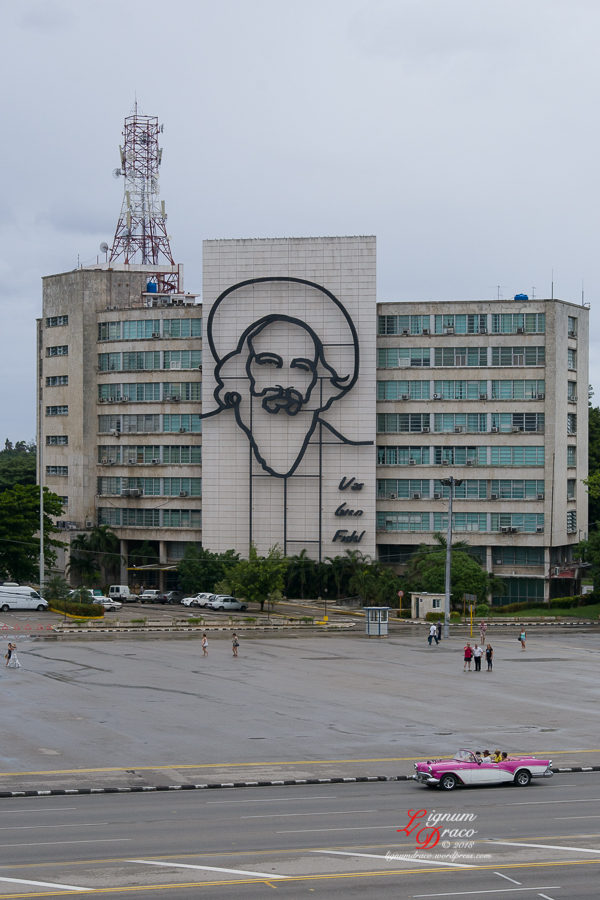 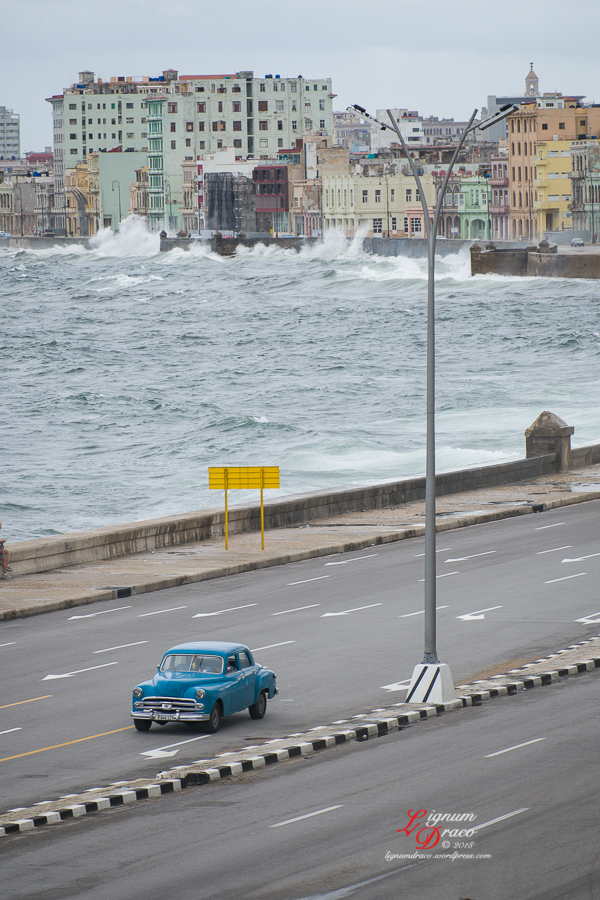 …and the expected Havana. 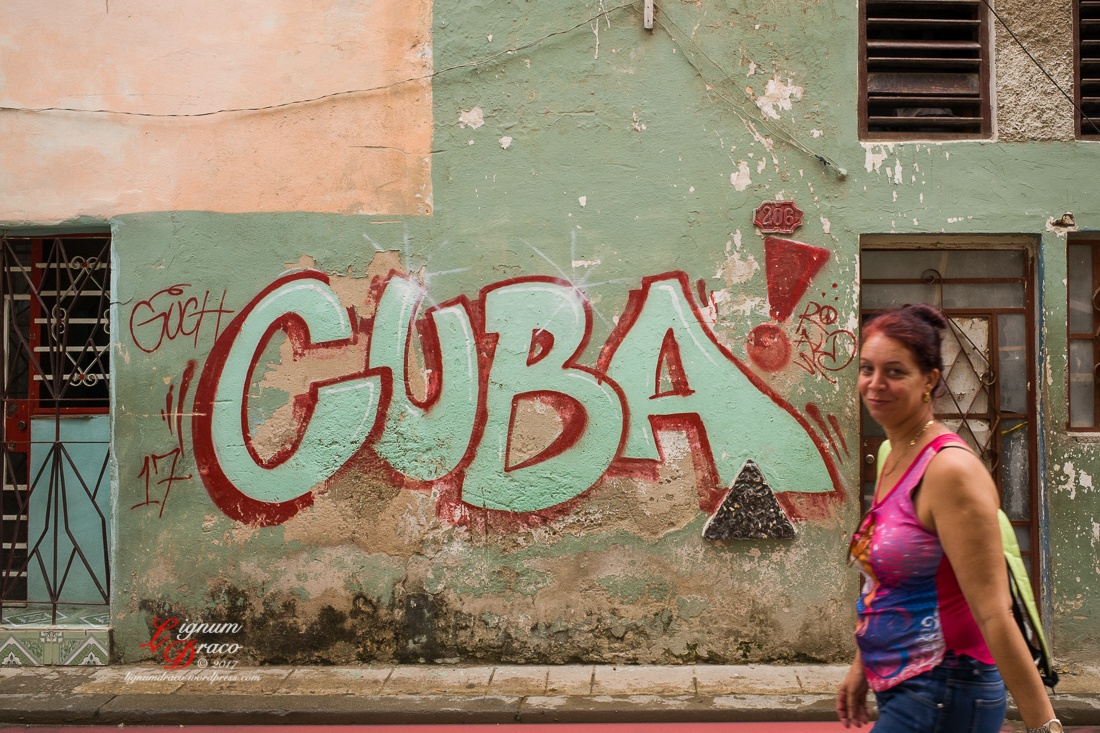 “More than just rumba and salsa”

I’ll also give you a feel of the moves and grooves of Havana.

I hope you can come along for the ride with me.

I’m sure you’ll enjoy Havana.
It’s lure is hypnotic.
It’s one of those places I’d rather be.