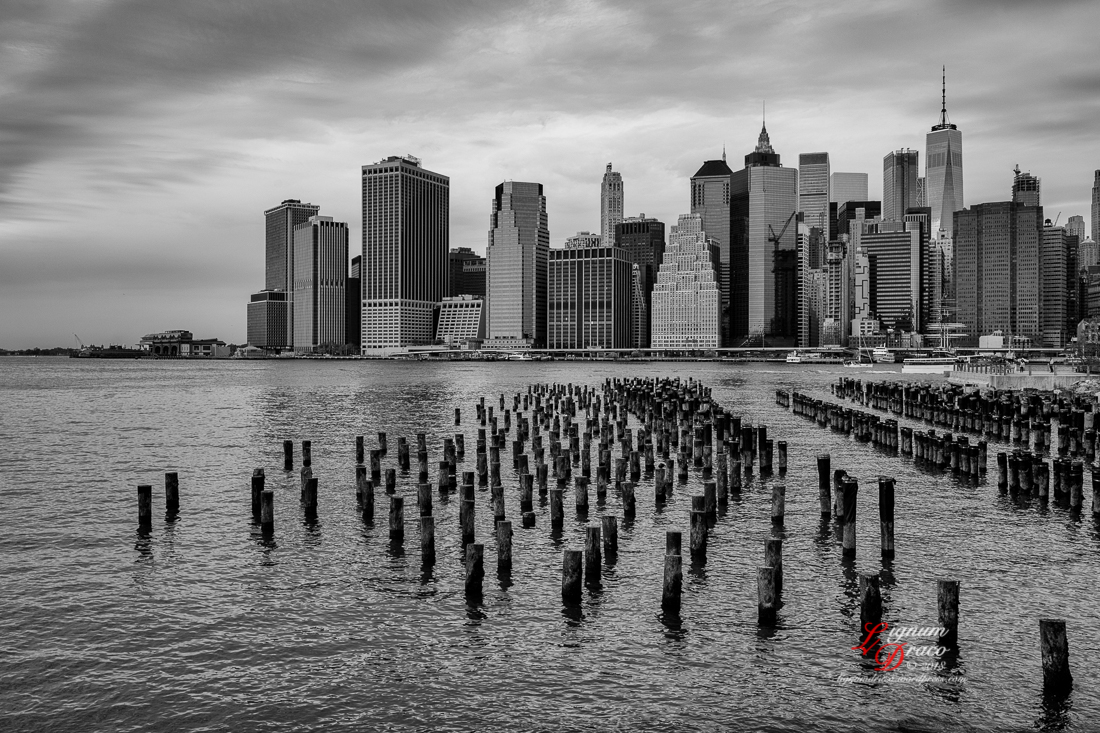 The final destination of my month long trip was New York City, a favourite place and destination for many. After leaving Toronto and flying into LaGuardia, then spending an hour stuck in NYC traffic, I arrived at my hotel on E 54th St just in time for the cheese and wine reception. Then I headed out for my first meal (dinner) at one of those NYC institutions, a food cart, the Halal Guys Food Cart to be precise.

So let’s get into a New York state of mind…

I walked from E 54th St, down 5th Avenue, across the Manhattan Bridge and into Brooklyn to get the photo above. Plenty of stops along the way and a Luke’s lobster roll for lunch, but I knew I wanted this photo from this location which I’d seen online. Using google maps I knew where this was before I arrived. 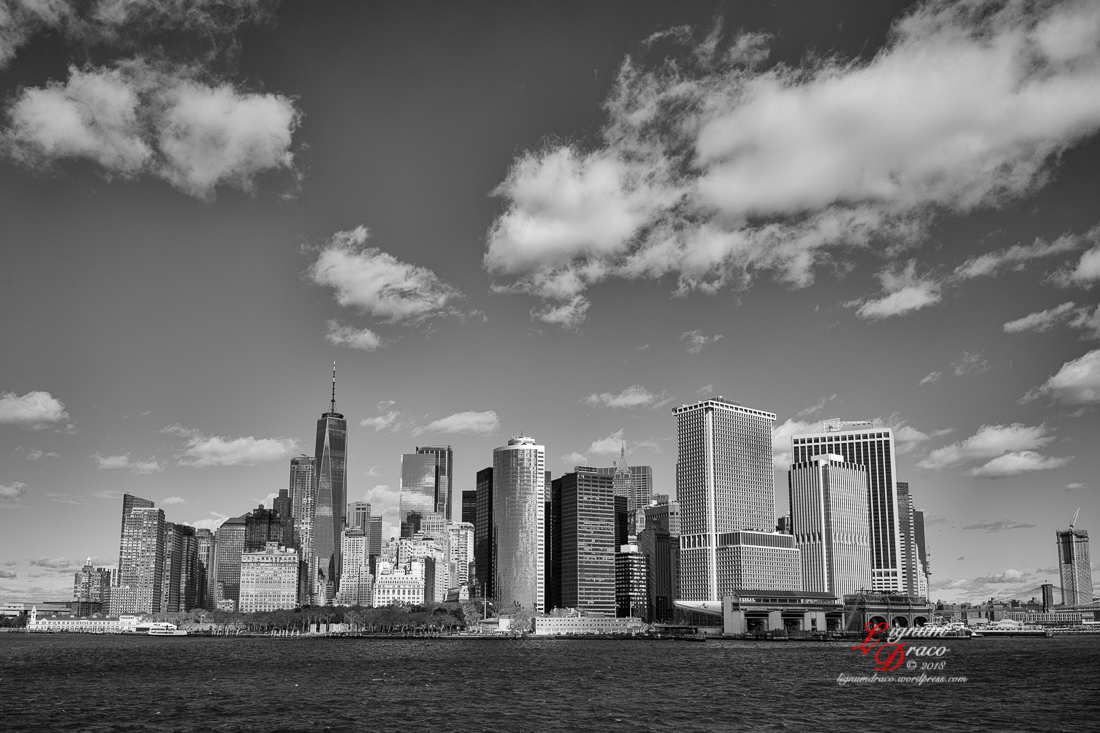 I missed catching the Staten Island ferry on my previous visit to NYC. Not this time. It’s free and you get great harbour views. 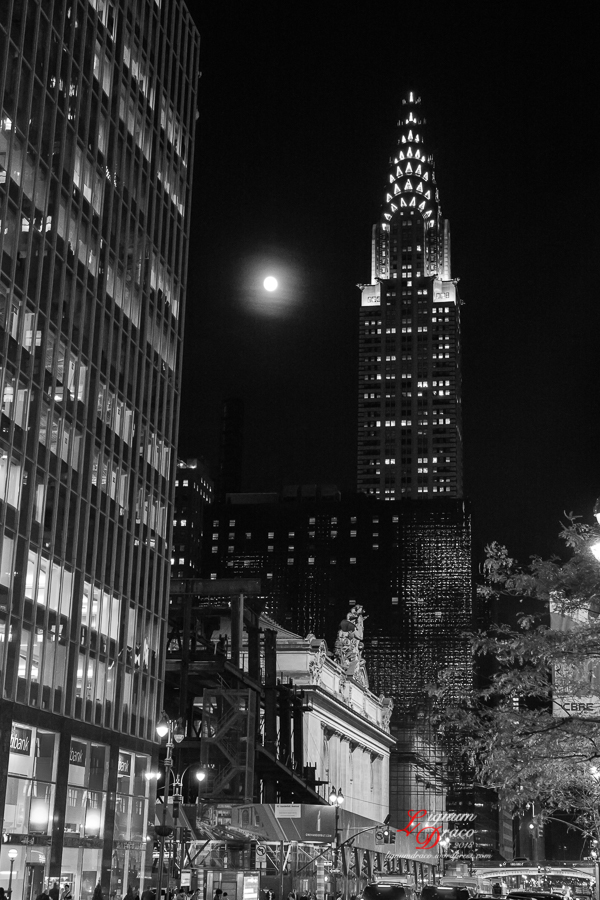 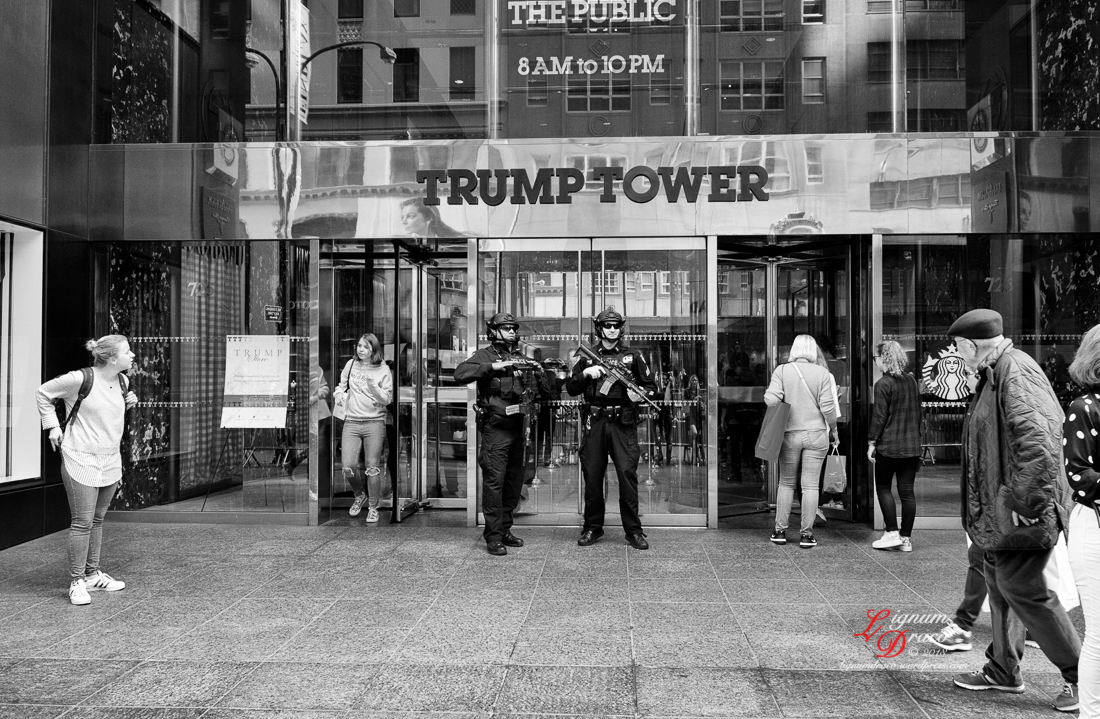 On Halloween, after walking the High Line, I spent most of the day and night in SoHo and Greenwich Village. They have a famous Halloween Parade in Greenwich Village. Before the parade began, I was perplexed why there should be so very many police in the area. It wasn’t until the next day that I learnt that there had been a terrorist attack on the West Side near the Parade Route only a few hours before the parade was due to commence. Eight people were killed in that attack. They’d considered cancelling the parade apparently, but instead let it proceed with increased security.

I caught a ferry out to New Jersey just to get a photo of the skyline view of NYC from another angle. 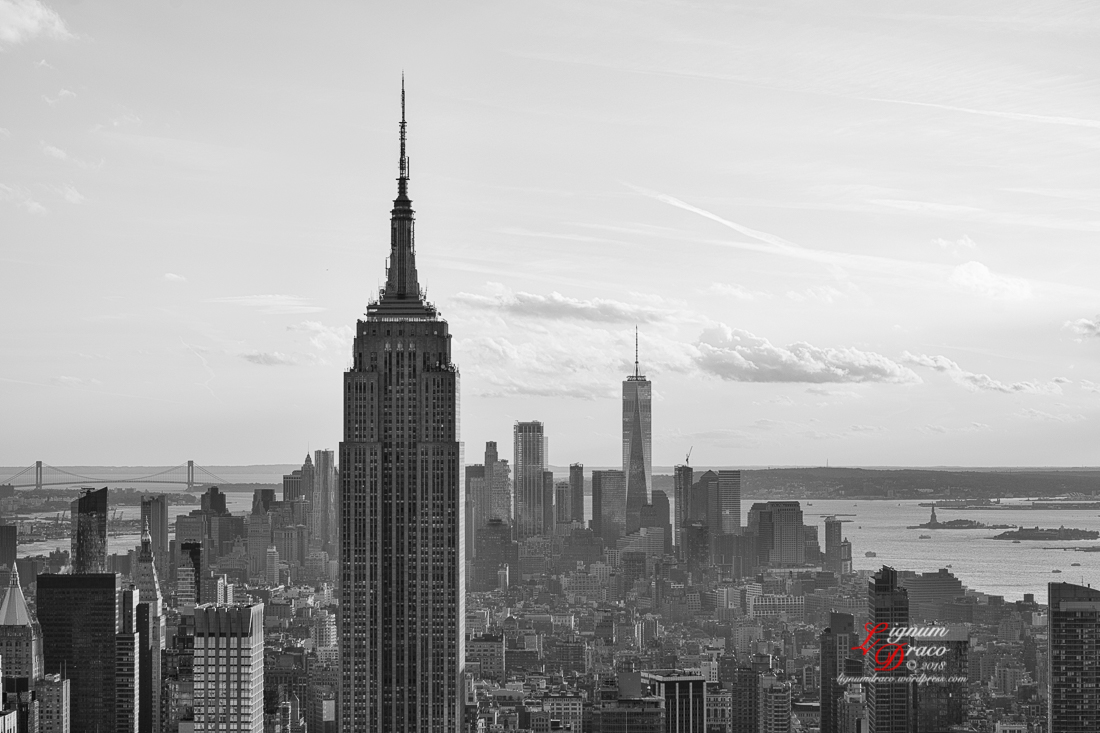 Speaking of angles, it pays to go up high in NYC, and I don’t just mean the rooftop bars. 🙂

On the rooftop open air platform at the top of the Rockefeller Centre, I watched the sun set on the city that never sleeps.

88 thoughts on “A New York State of Mind”