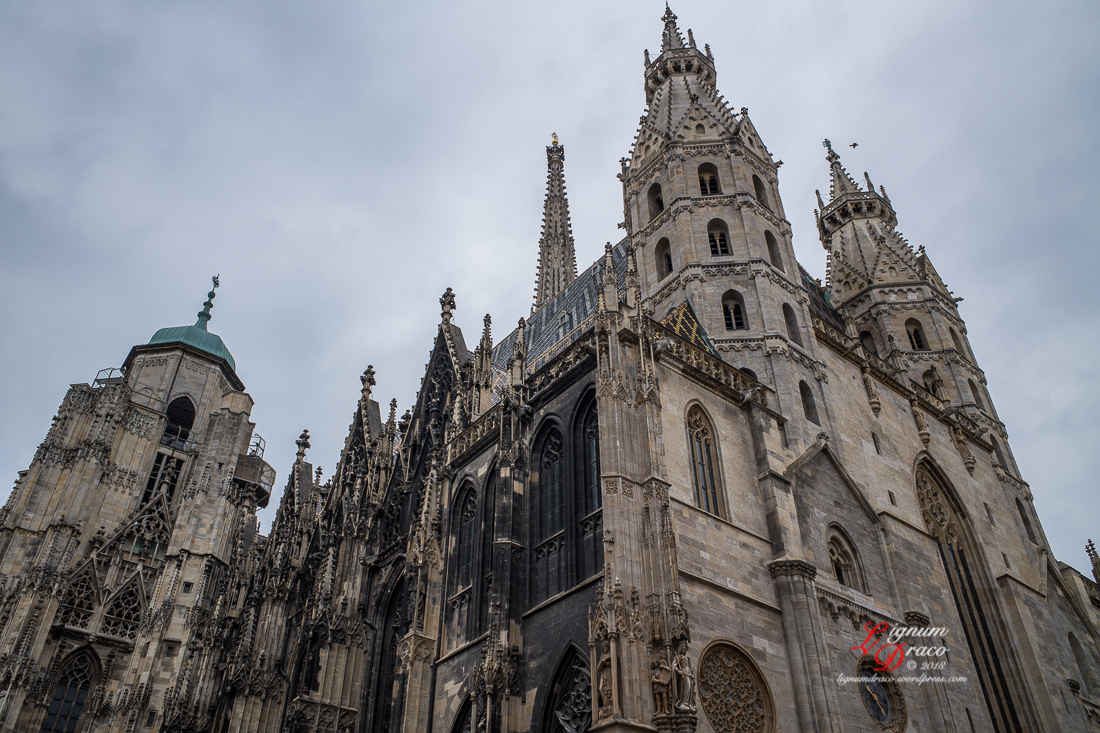 I caught the train out of Venice; the high speed Night Jet to be precise. I had a private cabin with shower and bathroom, just like James Bond would have had. As the train pulled out of Stazione di Venezia Santa Lucia, I tried to confirm with the conductor that there was no-one named Jaws, Tee Hee or Mr Hinx on board the train, and there was no group booking for the SPECTRE organisation. Somewhat satisfied with his answers, I cautiously took a shower and went to sleep as the train sped across Northern Italy. Without incident, I awoke to have breakfast as the train was crossing Austria and arrived relatively refreshed into Vienna.

The post title comes from the Ultravox song that you might know. If you don’t know it then I guess this means nothing to you.
Ohhh, Vienna.

Above is the Stephansdom, St Stephen’s Cathedral. Completed in 1160, it is the seat of the Archbishop of Vienna. I could have taken the lift to the top of the North tower (68.3 metres (223 ft) tall), but instead I climbed the 343 steps of the taller South tower (136.7 metres (448 ft) tall) to get my views above Vienna, including the photo below. I needed the exercise. 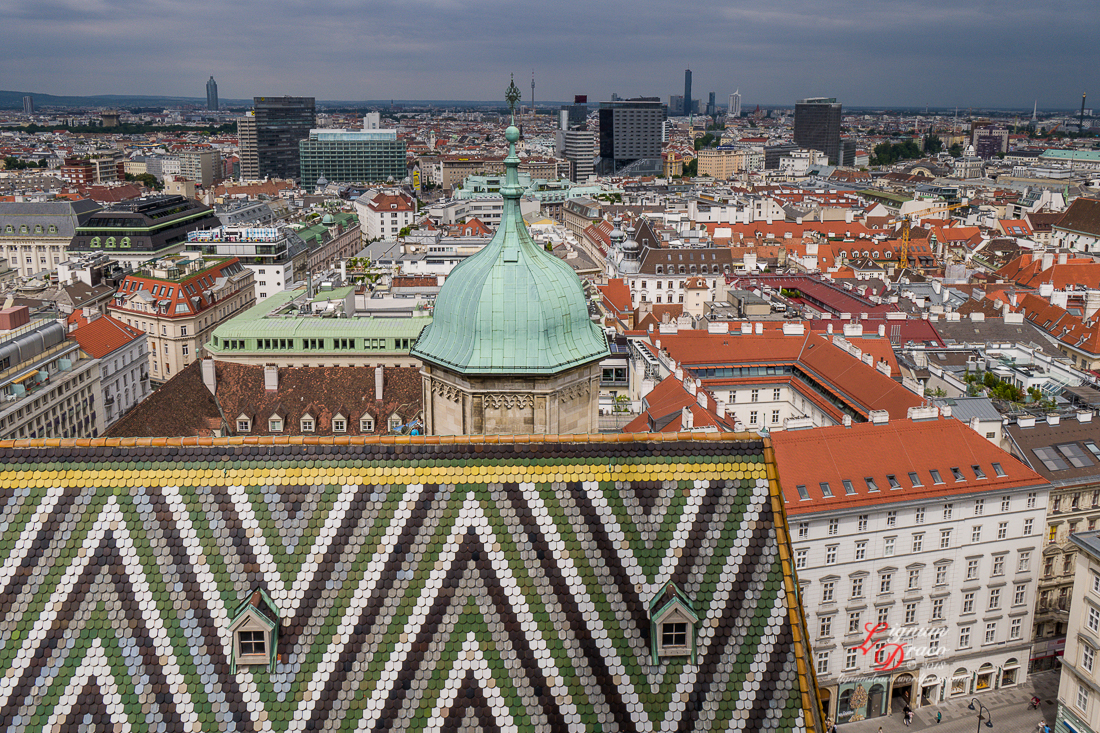 Vienna is a very ornate city. Beautiful Baroque era architecture and numerous statues and sculptures throughout the Innere Stadt.

“The streets of Vienna”

A mix of old and new.

The ornate exterior of the Hofburg, the former imperial palace of the Habsburg dynasty rulers and current official residence and workplace of the President of Austria. It was built in the 13th century. The view is from the Michaelerplatz.

“The City of Music”

Vienna is known as the city of music because of its musical legacy. One of its venues is the Wiener Musikverein, home of the Vienna Philharmonic Orchestra, where I attended a concert. Above is the Wiener Staatsoper (Vienna State Opera) where an opera, Der Freischutz, was being performed. I don’t know if it was a sold out performance or not, but it was being broadcast live to crowds on the street outside. The crowd applauded at the appropriate times as well.

There’s a canal channelling some water from the nearby Danube River through the eastern part of the city. I think it is part of a flood regulation system. It’s not exactly blue but the artwork almost makes you think it could be. 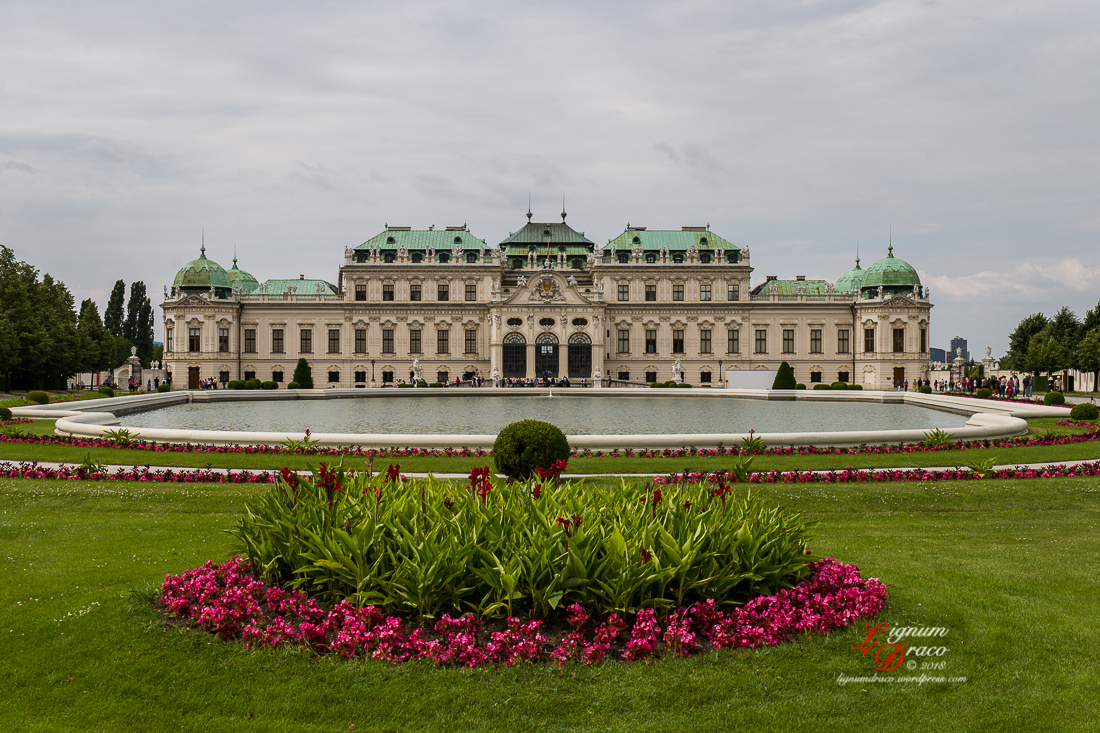 Schloss Belvedere, Belvedere Palace, is a historic building complex consisting of two Baroque palaces (the Upper and Lower Belvedere), the Orangery, and the Palace Stables. The grounds are set on a gentle gradient and include decorative tiered fountains and cascades, Baroque sculptures, and majestic wrought iron gates. The Baroque palace complex was built as a summer residence for Prince Eugene of Savoy.