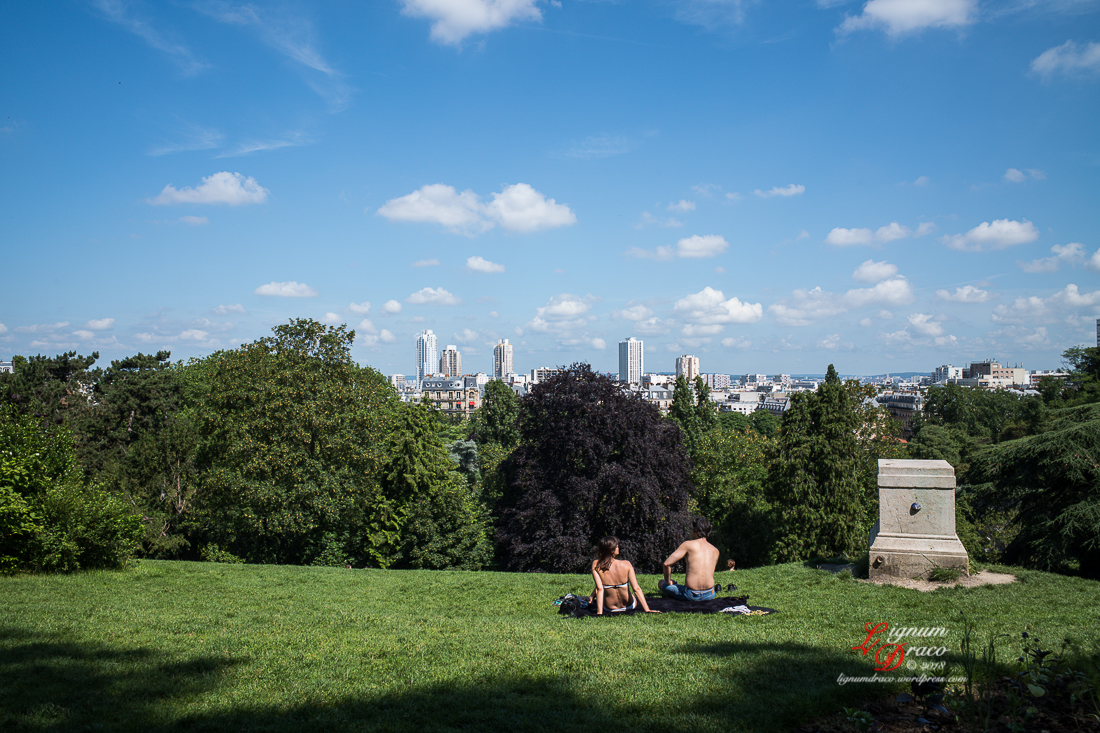 Now that I’ve posted from every country I visited in Europe during my 7 weeks there, most recently Germany, I thought I’d revisit those countries in no particular order.

Let’s start with some photos I took whilst wandering around Paris in the Spring. These were all taken in the general area east of Le Marais. Le Marais was featured in a previous post of this series. 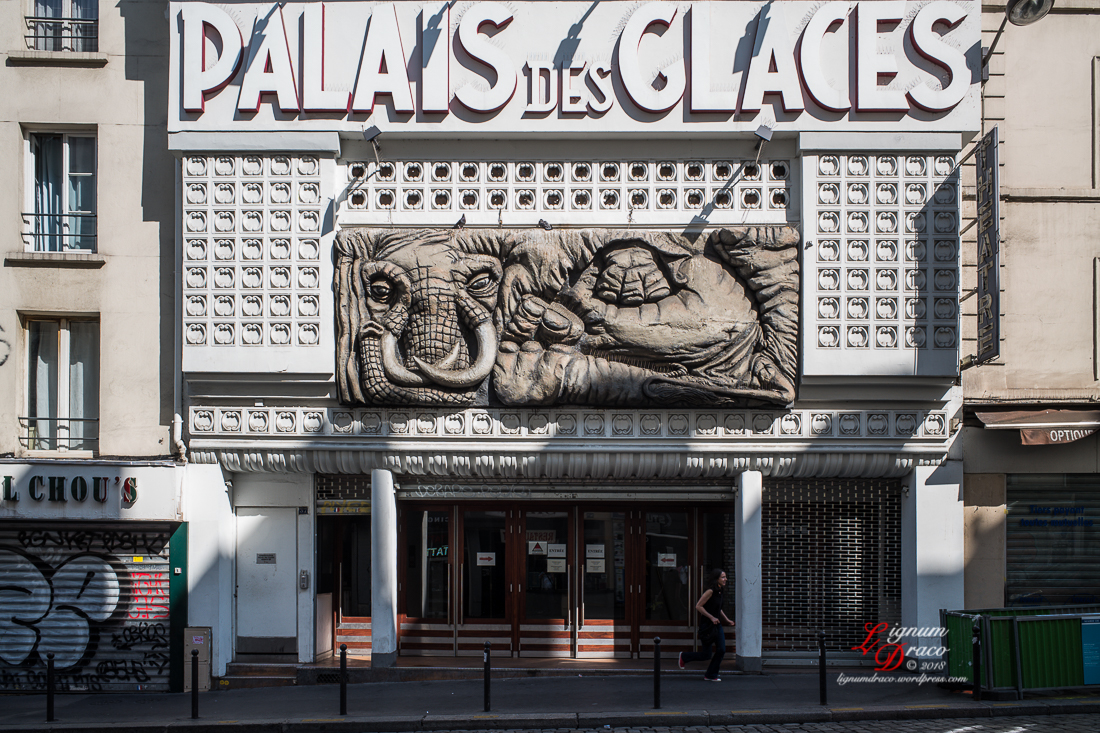 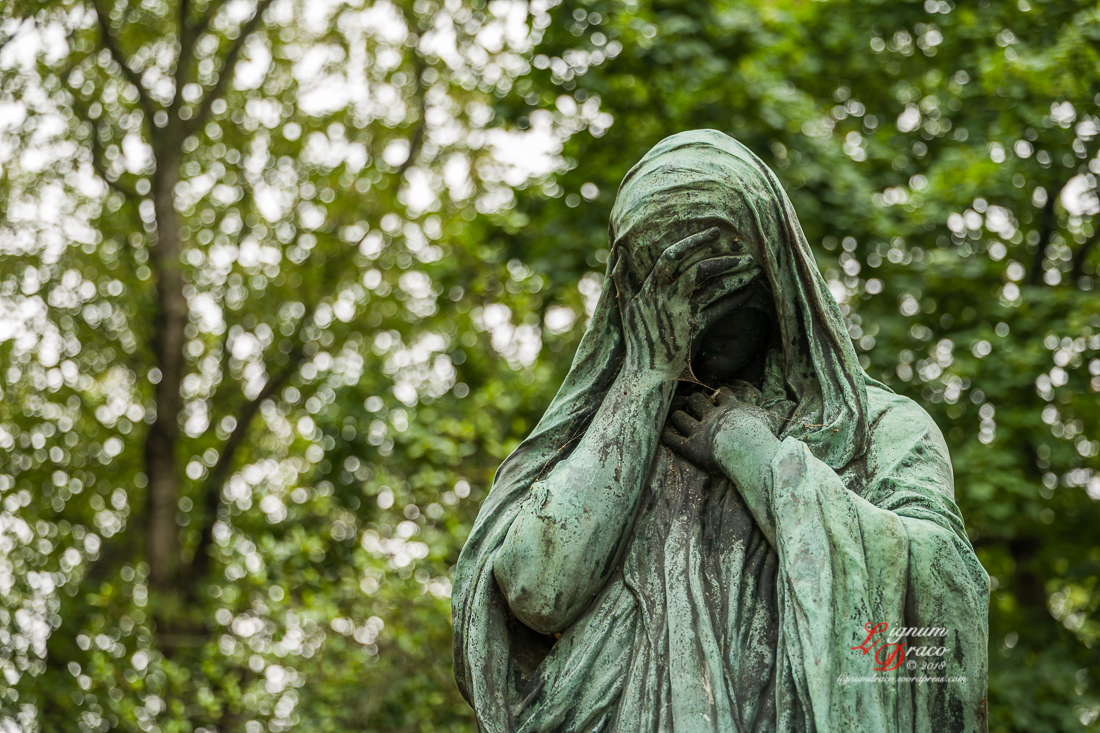 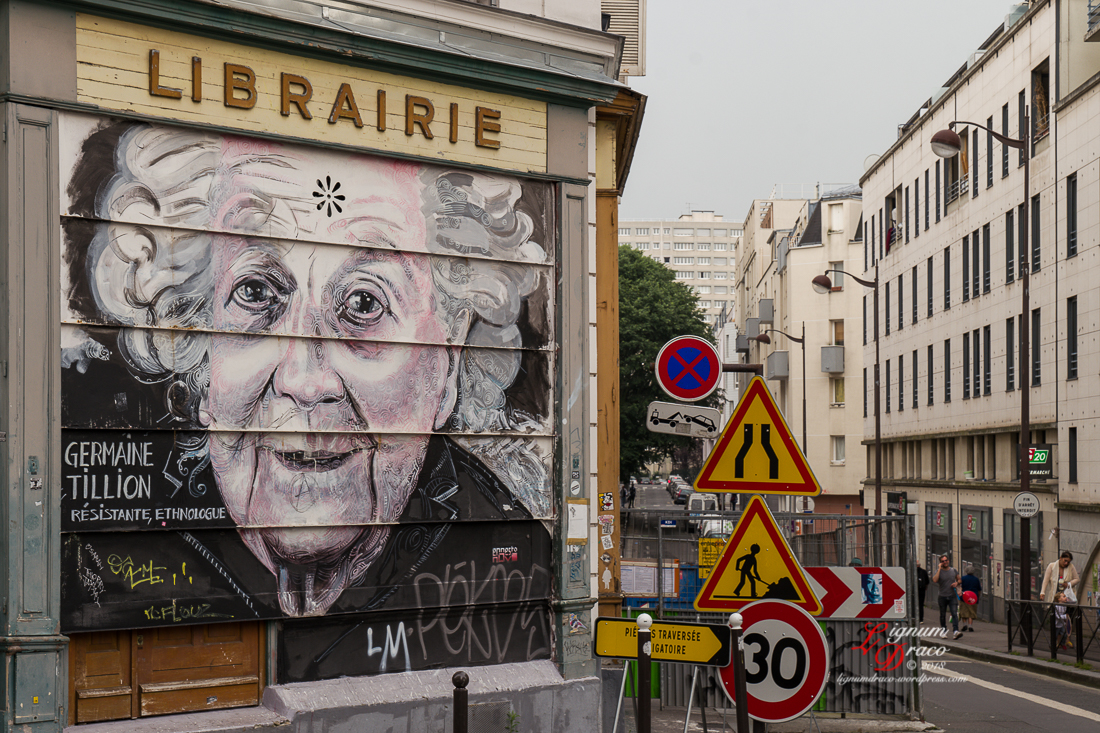 Germaine Tillion (1907-2008) was a French ethnologist, best known for her work in Algeria in the 1950s on behalf of the French government. A member of the French resistance during WW2, she spent time in the Ravensbrück concentration camp. 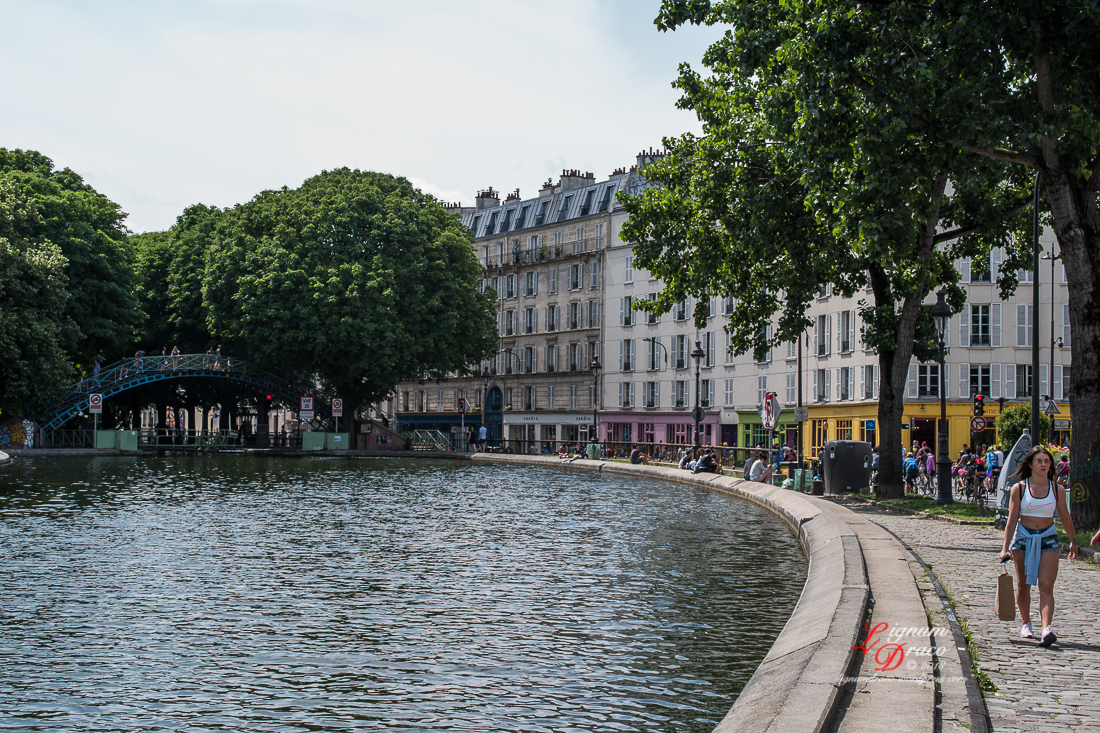 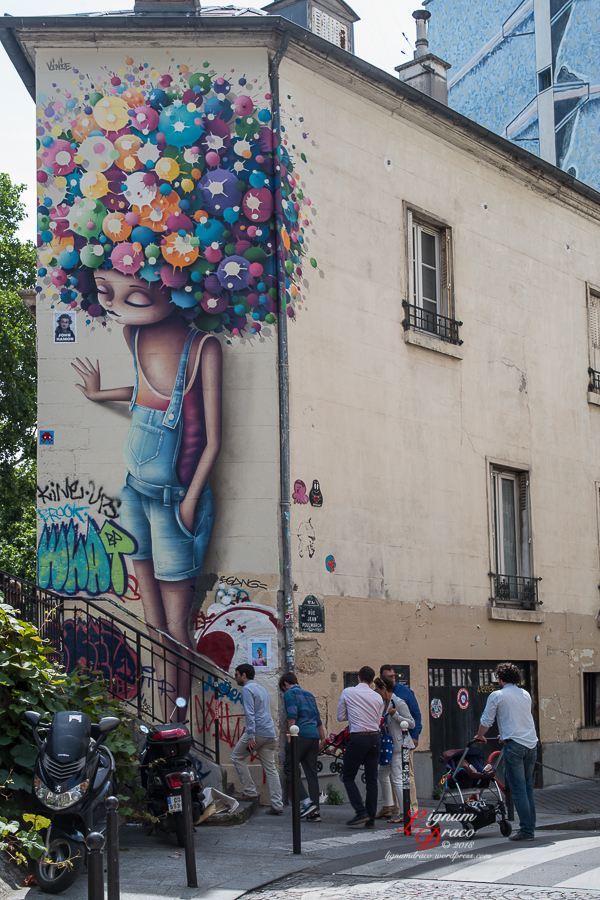 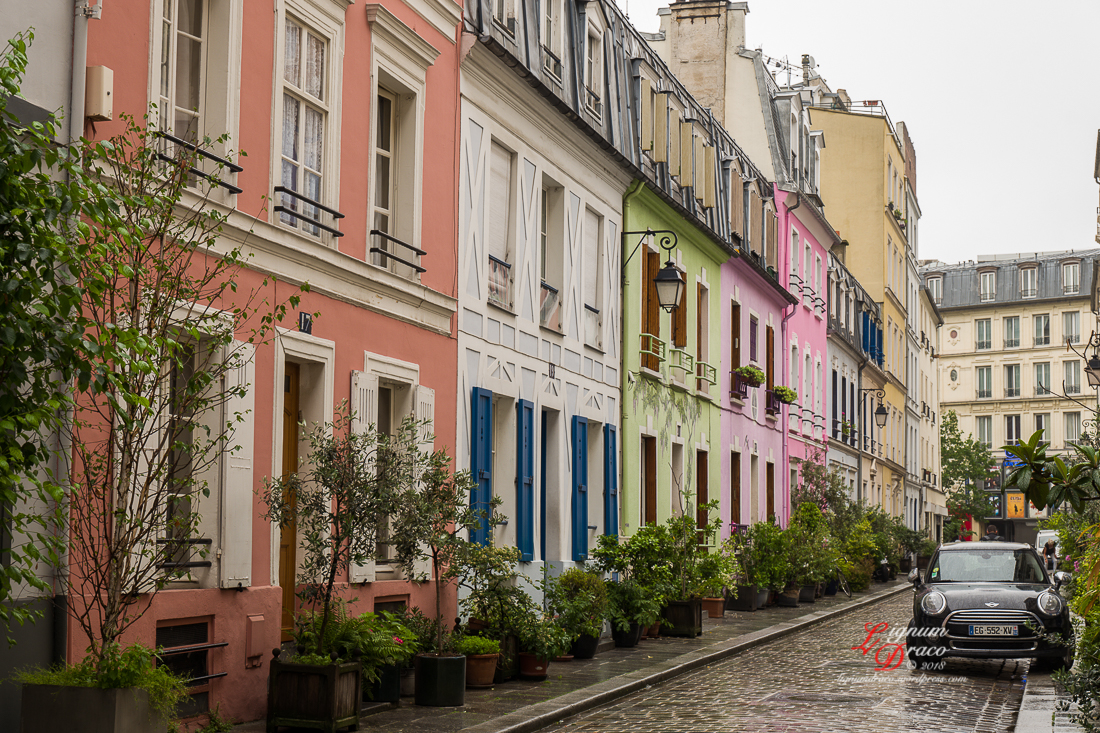 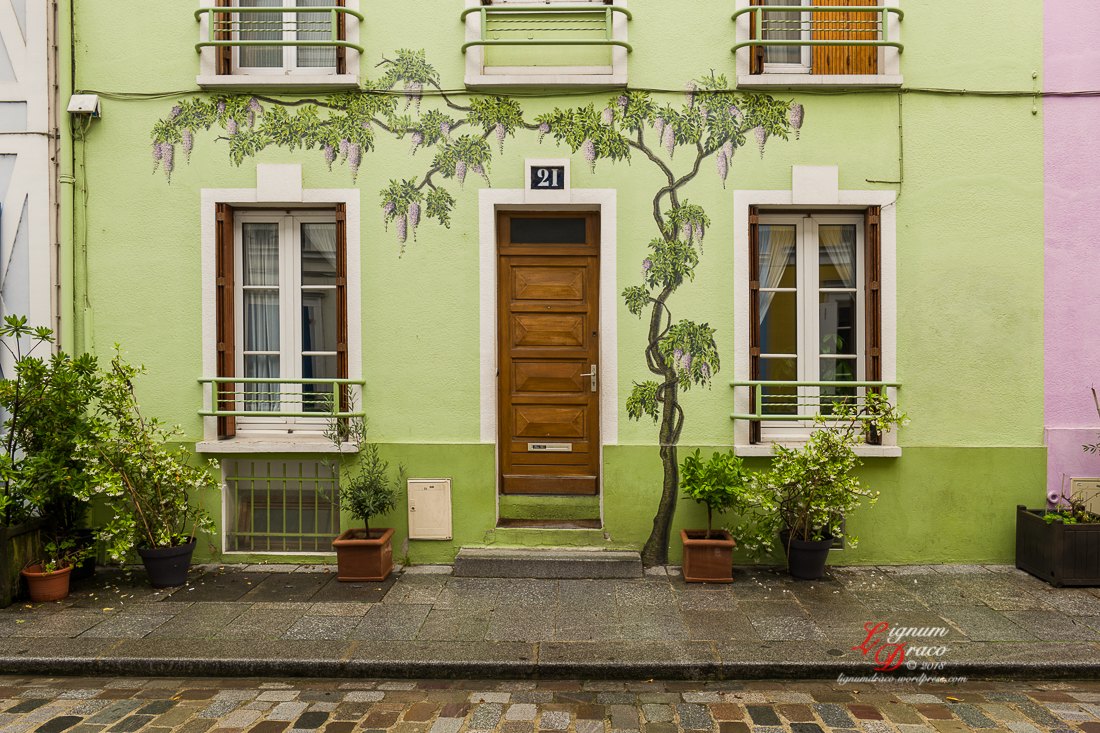 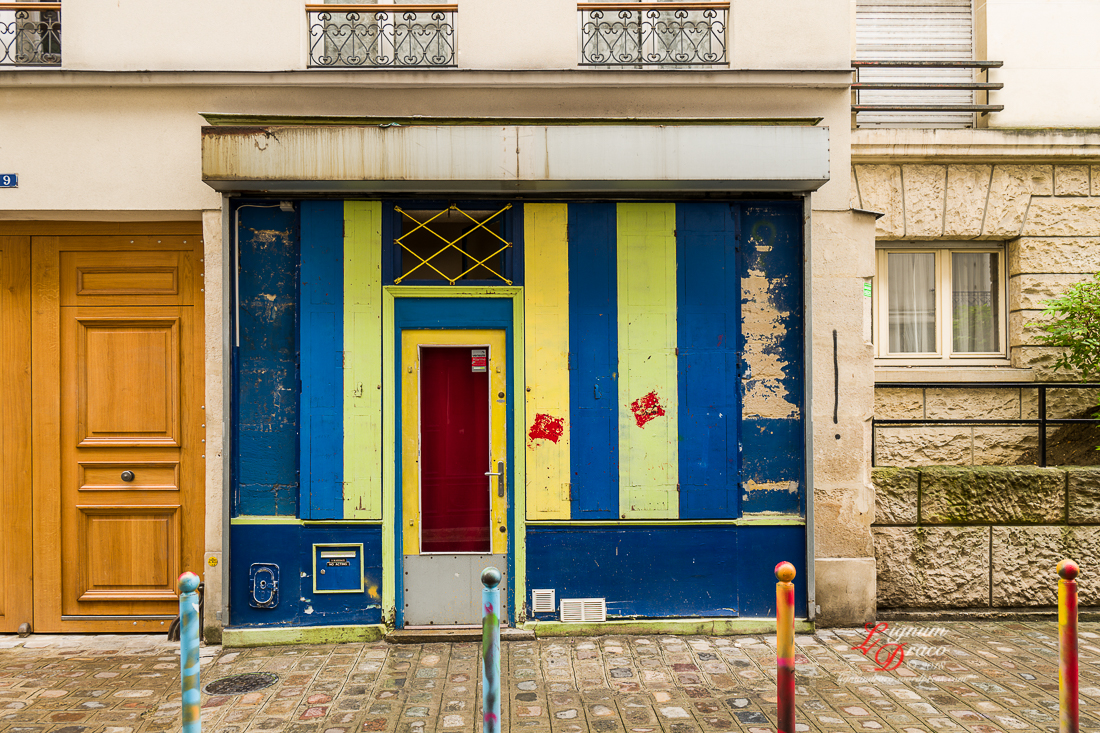 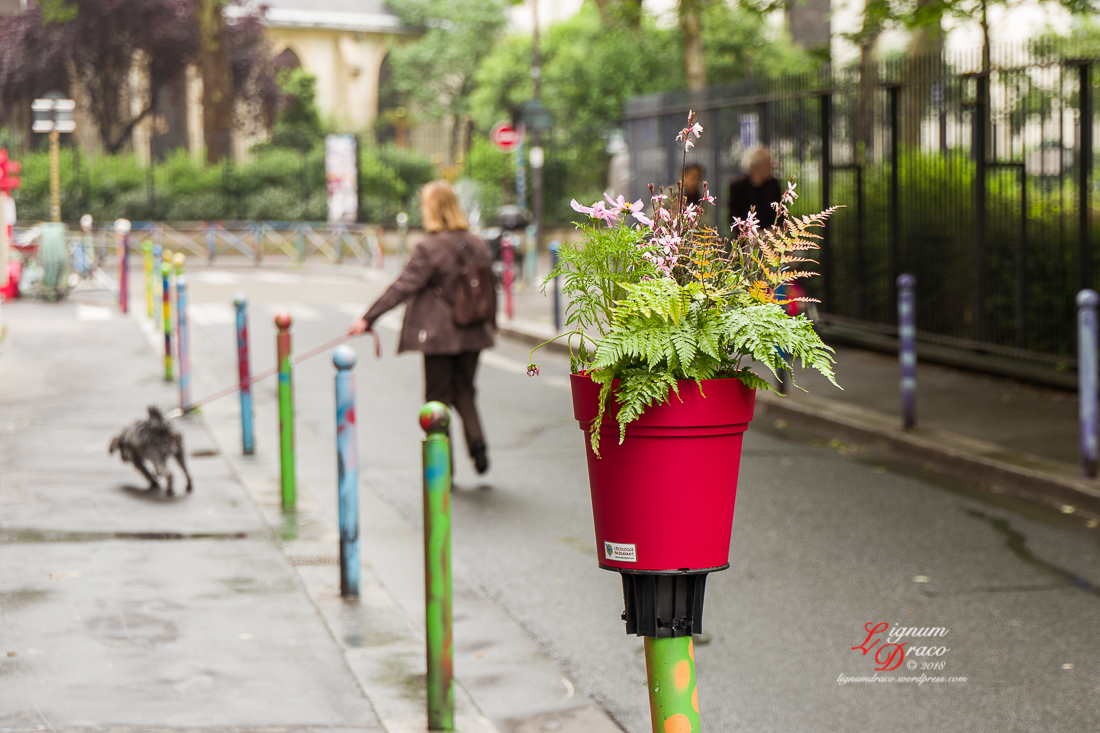 “Somewhere else in Faubourg Saint-Antoine” 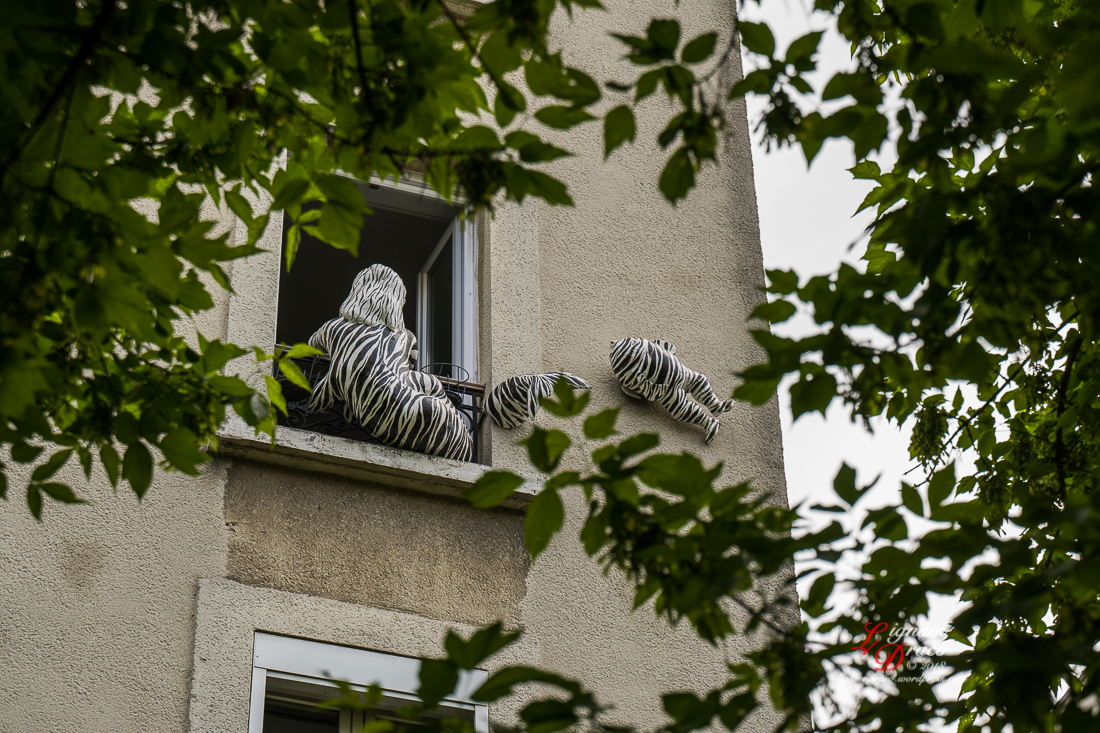 “The shape of water”

That’s a mermaid on the left and a fish with legs on the right. 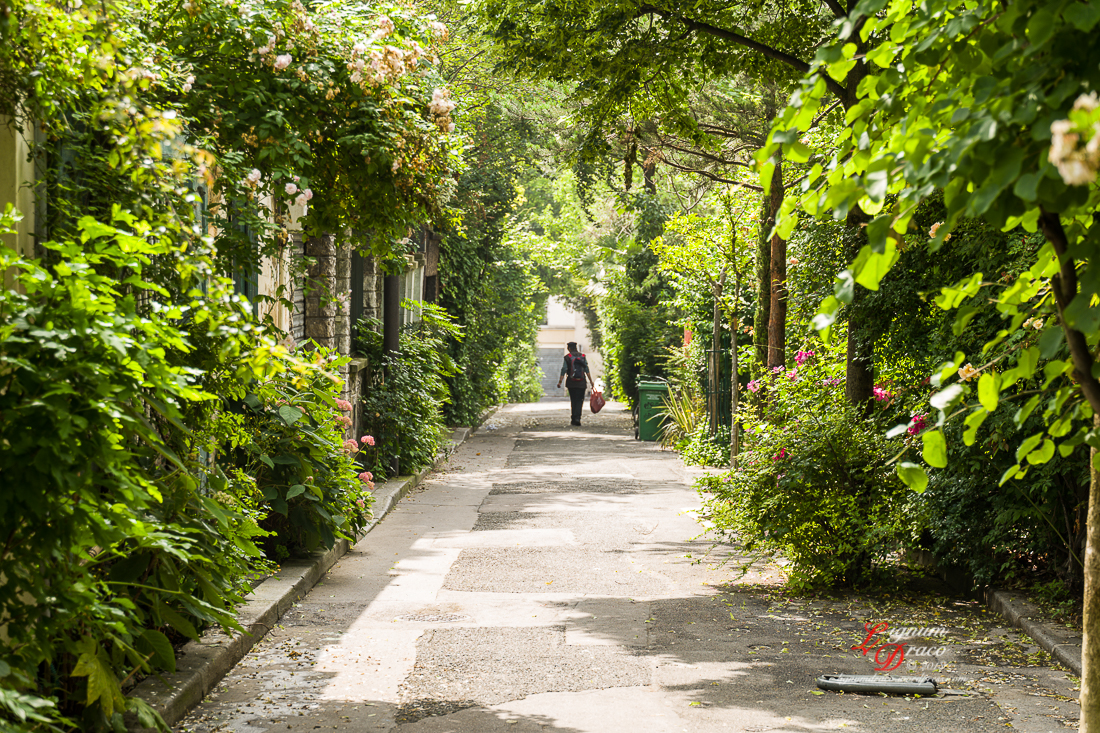 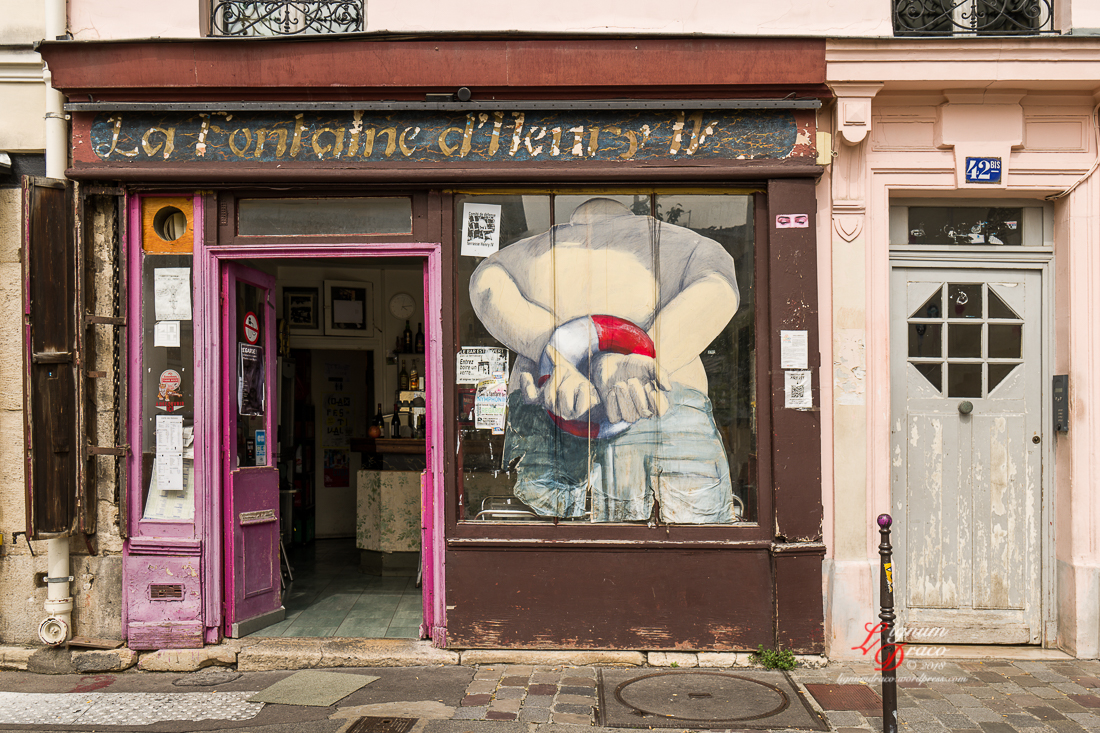 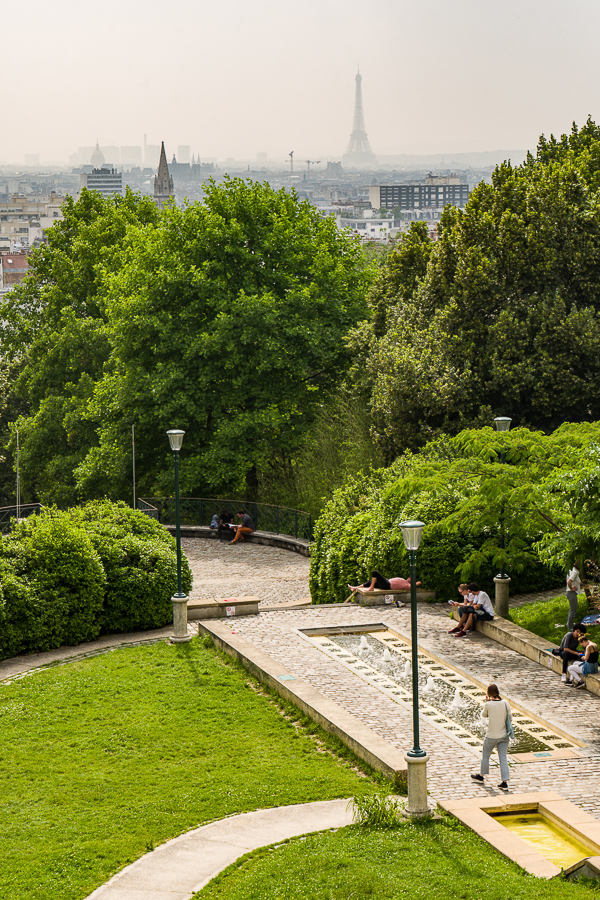 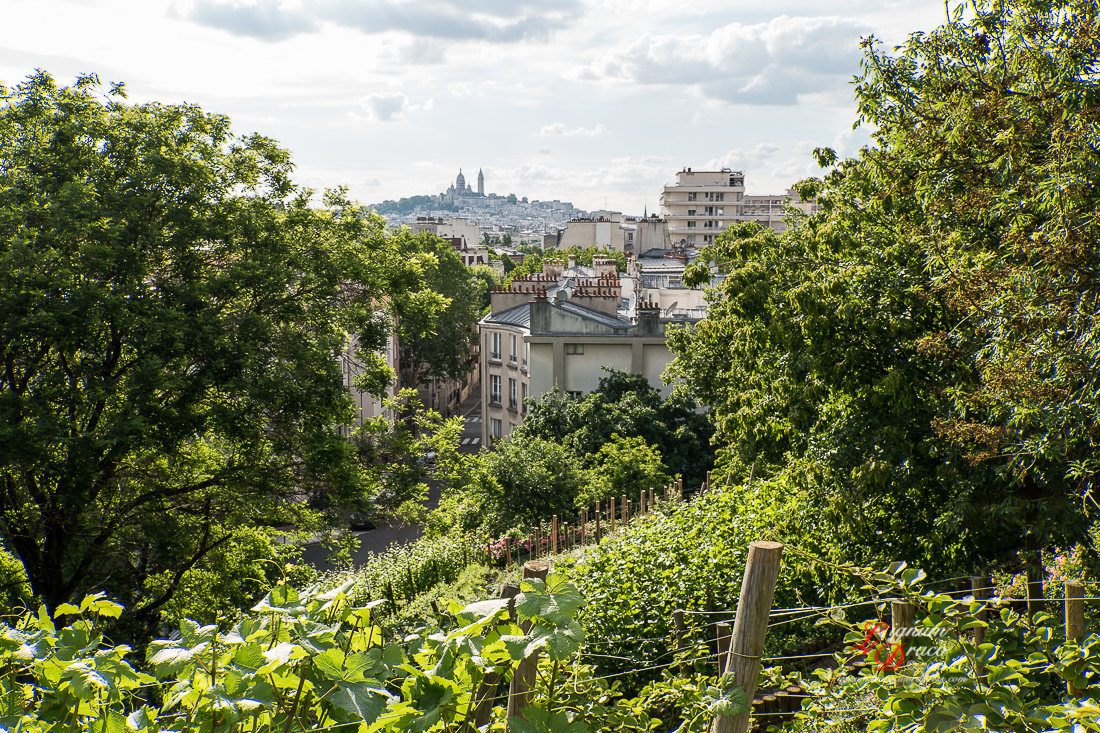 Offering beautiful views across a vineyard to Montmartre, I was there for about 20 minutes admiring the view and eating some pastries I’d brought along. Two women came walking by. I didn’t see another person during my time there at all. I guess it still is possible to find local secrets in a big city.