“Memoirs of a tourist”

In the background of the photo above you may be able to glimpse some people standing on the Tatsumi bridge over the small Shirakawa canal which crosses the geisha district of Gion, one of the best known places in Kyoto. People seem to flock here since the bridge features in the story of “Memoirs of a Geisha”.

I thought I’d continue with some photos from my random wanderings in Kyoto.

“Back at the Yasaka Koshindo Temple” 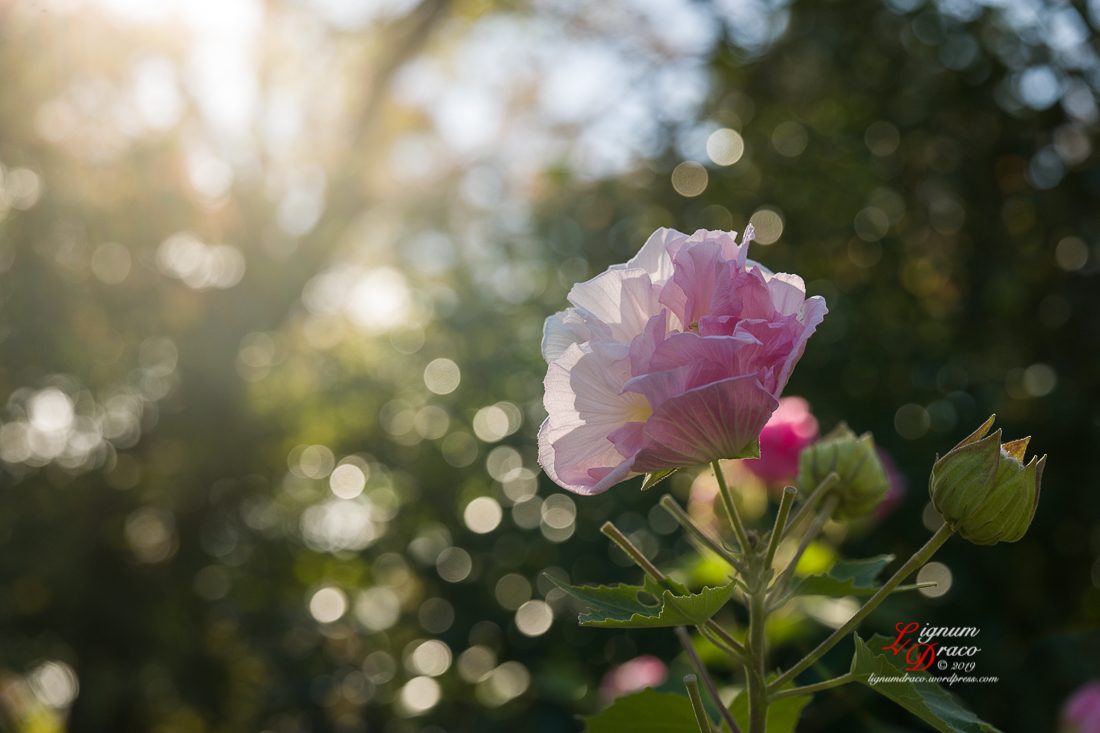 Tenryu-ji is a world heritage listed temple in Kyoto’s Arashiyama district. Tenryu-ji was built in 1339 by the ruling shogun Ashikaga Takauji. The gardens survive today still in their original form.

For those of you familiar with Kyoto, yes I was out and about before most tourists had had breakfast to get this and the next photo. 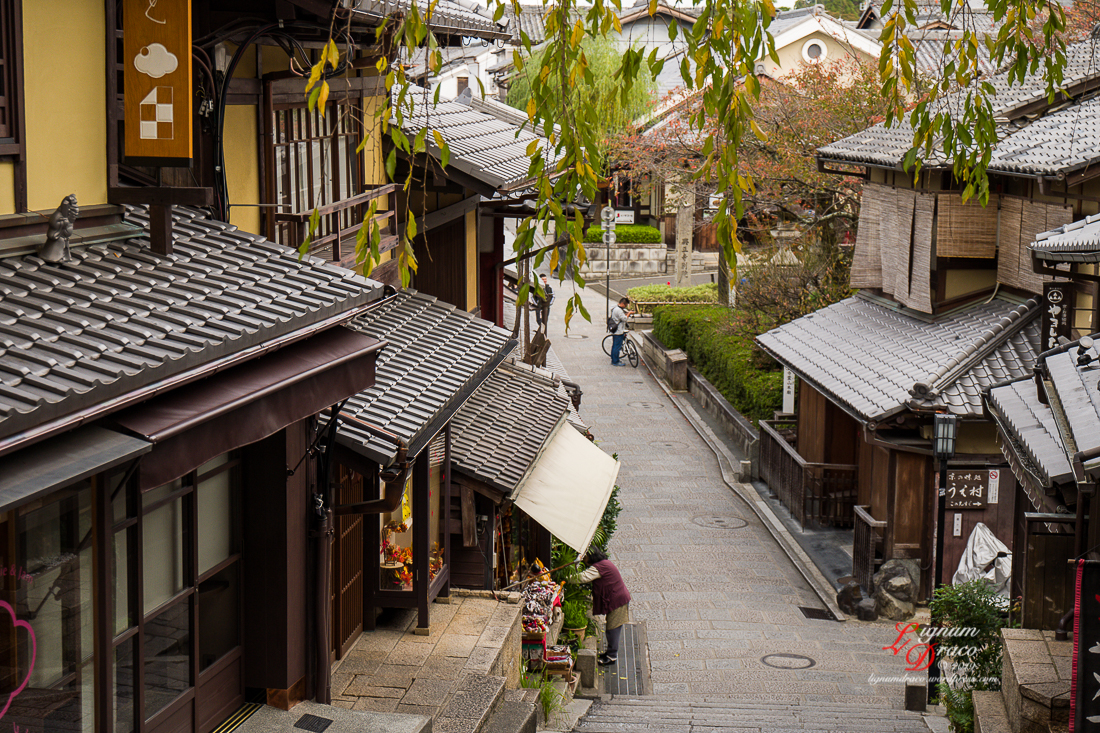 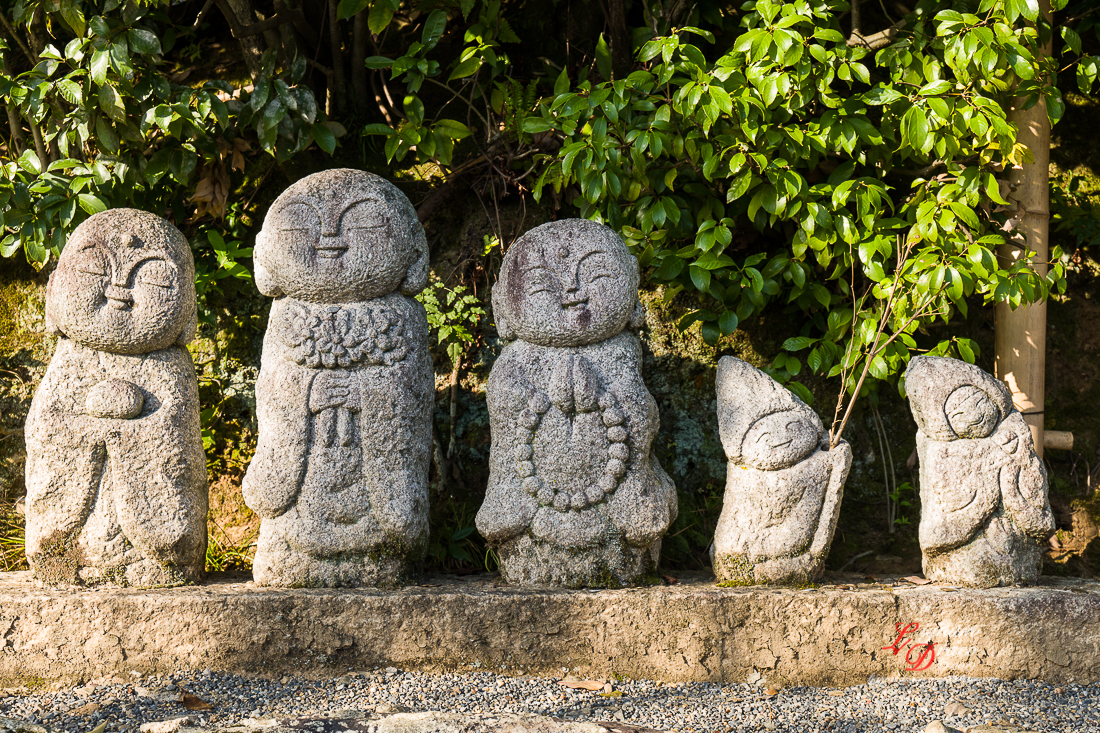 A family of Jizo statues in Arashiyama. 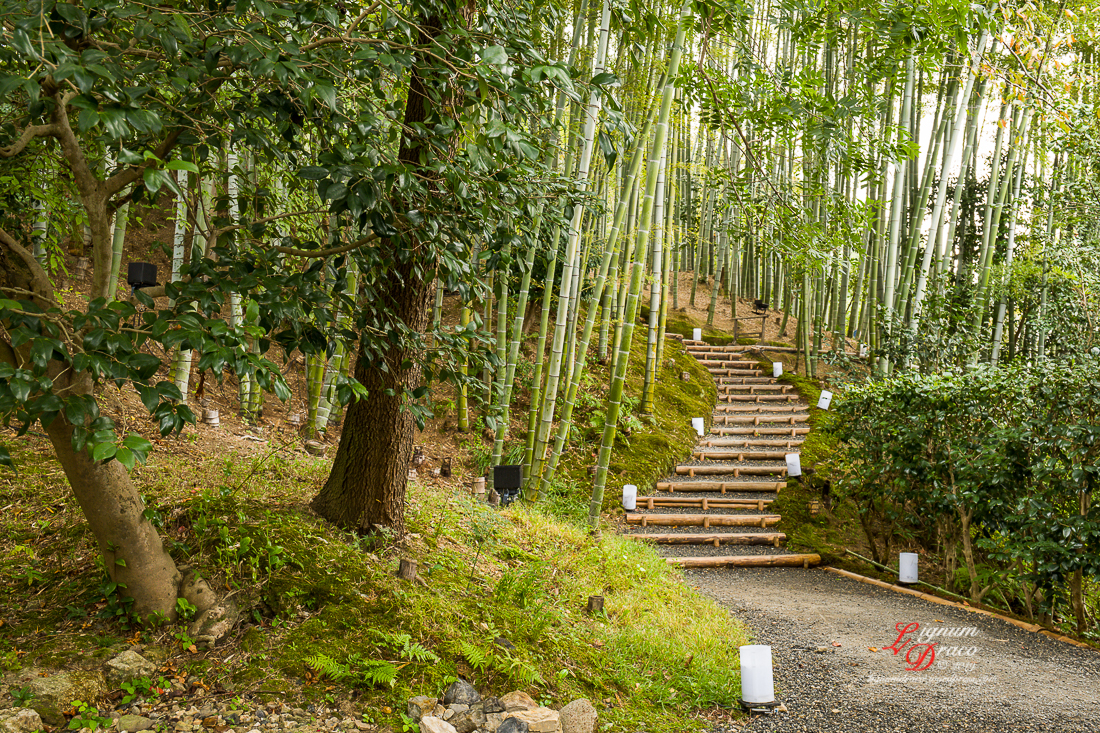 “On the Tatsumi bridge looking down the Shirakawa canal”

“Rise of the phoenix”

Byodo-in is a Buddhist temple in the city of Uji in Kyoto Prefecture. This temple was originally built in 998 in the Heian period as a rural villa of high-ranking courtier Minamoto no Shigenobu. After he died, the villa was made into a Buddhist temple by Fujiwara no Yorimichi in 1052. The most famous building in the temple is the Phoenix Hall (above), constructed in 1053. It is the only remaining original building, surrounded by a scenic pond. 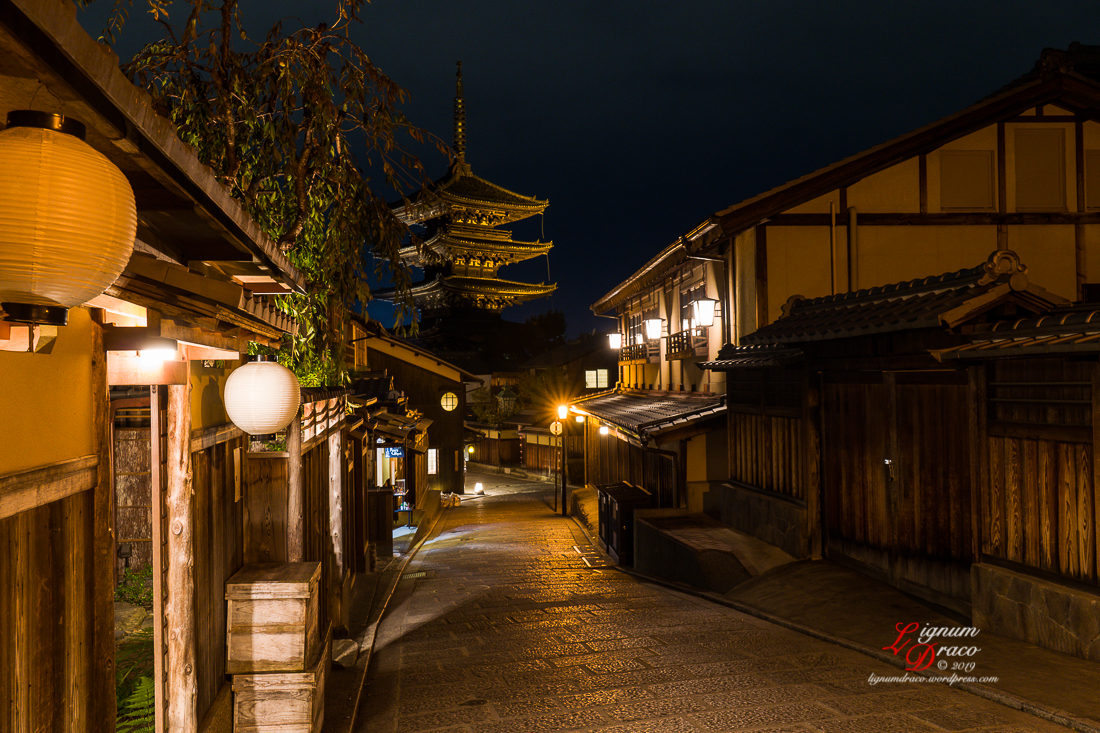 Once again, after the tourist hordes had dissipated.

In autumn, several of the temples in Kyoto are illuminated at night.