Vivid Sydney is over for 2016. One of the stalwarts of the Vivid Festival is the annual light installation at the Museum of Contemporary Art, this year entitled, The Matter of Painting. 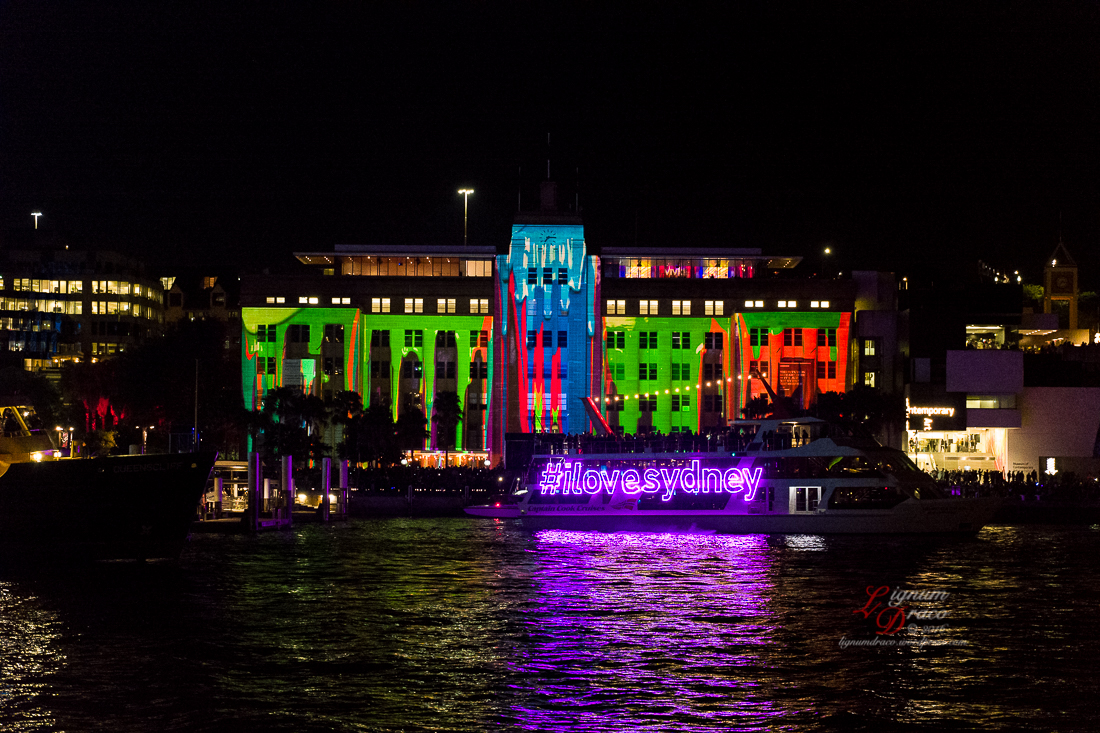 The world seems to be dominated by hashtags these days: #ilovesydney

For the Matter of Painting, the Museum of Contemporary Art Australia was transformed into a huge canvas on which the energy of the creative process was playfully explored. The artists created an illusion that the façade was actually being carved, painted, cut and brushed.

Each night the audience experienced a constantly morphing contemporary art installation-performance that gave a sculptural dimension to the museum architecture and changed perceptions of the volume and depth of the building’s mass.

Sami’s focus is to explore ideas associated with the material nature of paint and the process of making art.

Danny Rose is a multidisciplinary art-and-design team based in Paris that specialises in creating and realising supersized audiovisual shows, multimedia experiences, architectural mapping and interactive installations, including events, theatre, music, museum design, opera and light festivals. They recently received the Judges Choice Award at the Digi Award 2015 for their innovative use of technology and mass audience engagement at Vivid Sydney 2014, as well the AEAF silver Award 2015 for Vivid Sydney 2015. 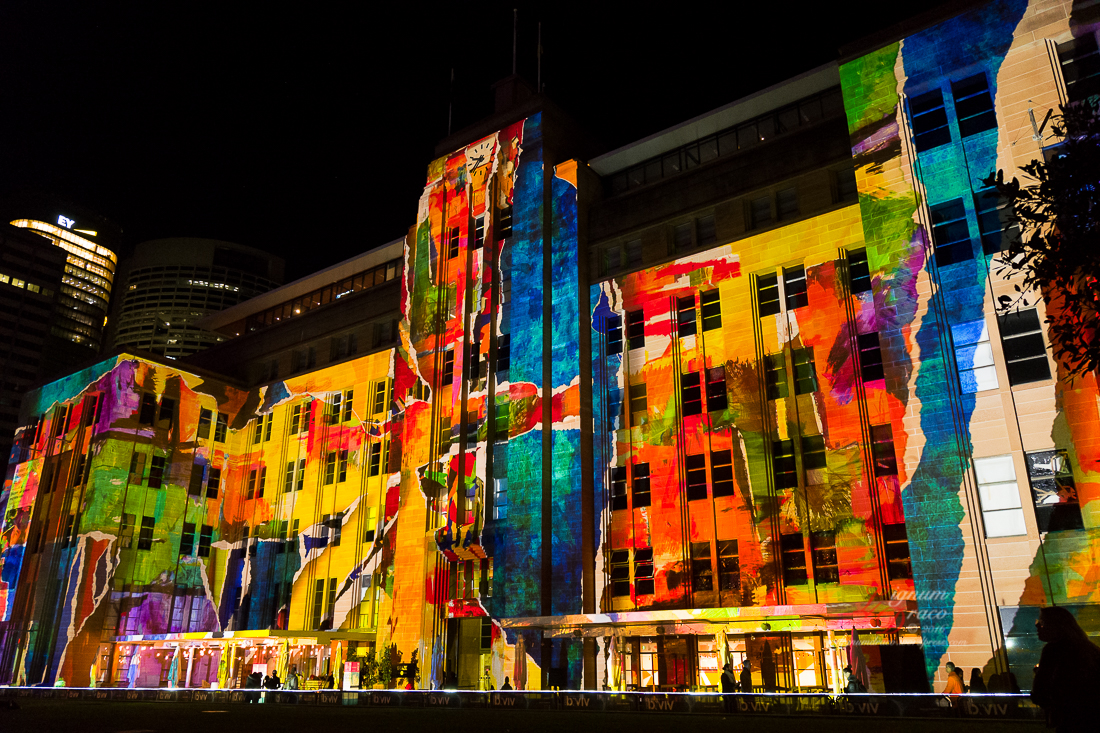 Now in its 8th year, this is the 5th consecutive year I have photographed Vivid. Each year is as challenging and exciting to photograph as the first.

One should always be cautious of what lurks in the shadows.