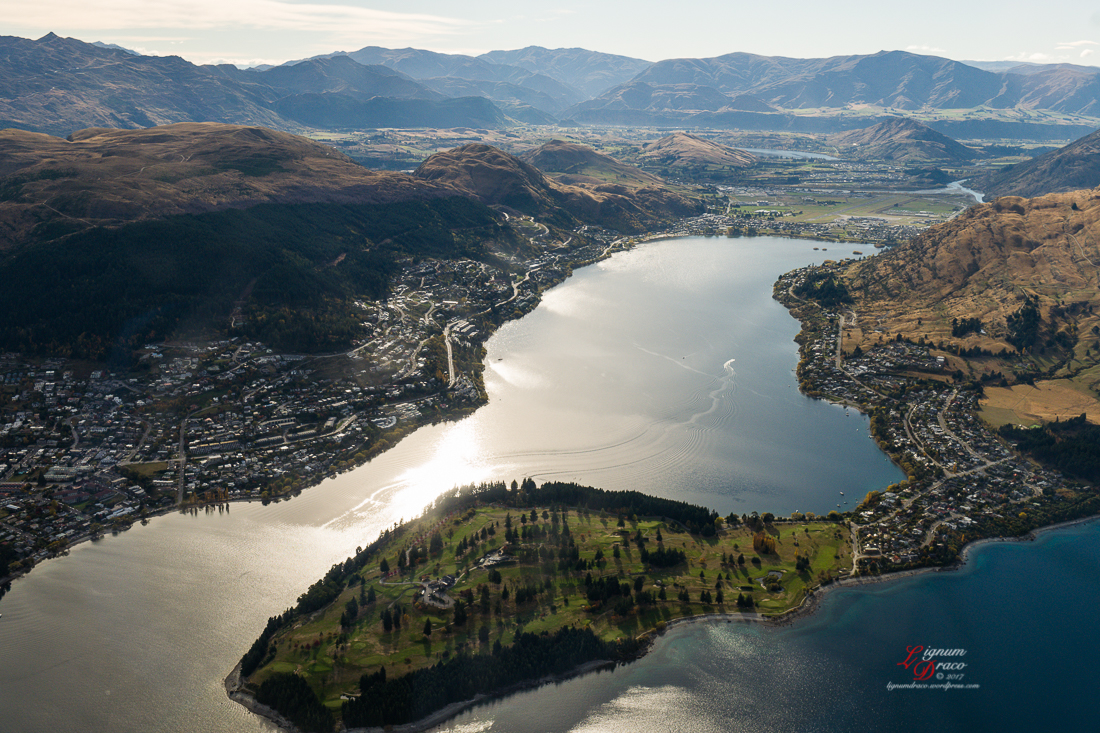 “There and back again: A Dragon’s tale of Middle Earth, by Lignum Draco.”

This is part 1 of my New Zealand series of posts.

Bilbo Baggins: It began long ago in a land far away to the east, the like of which you will not find in the world today. There was the city of Dale, its markets known far and wide, full of the bounties of vine and vale, peaceful and prosperous. For this city lay before the doors of the greatest kingdom in Middle-Earth: Erebor, stronghold of Thrór, King under the Mountain and mightiest of the Dwarf-Lords.

A lovely town nestled in a beautiful peaceful setting. 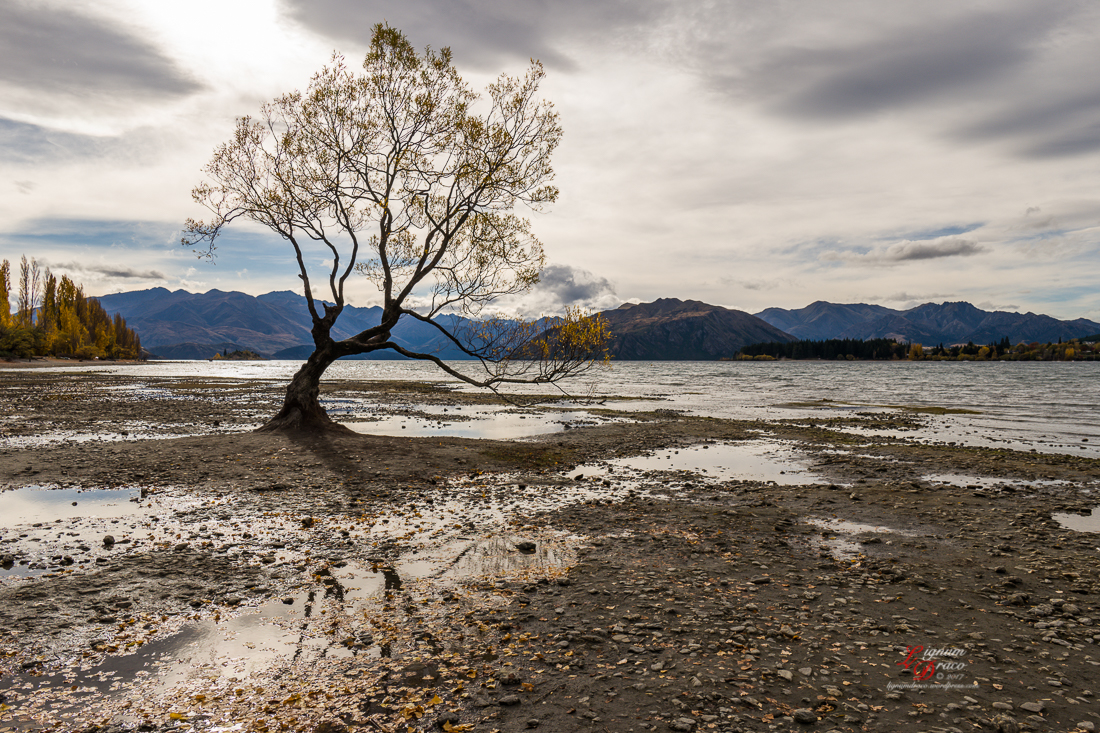 Gandalf: A sickness lies over the Greenwood. The Woodsmen who live there now call it Mirkwood and, uh, they say…
Saruman: Well, don’t stop now. Tell us what the Woodsmen say.
Gandalf: They speak of a Necromancer living in Dol Guldur, a sorcerer who could summon the dead.

But peace is a fragile condition. And so I was summoned by the White Council to restore the balance to Middle Earth. 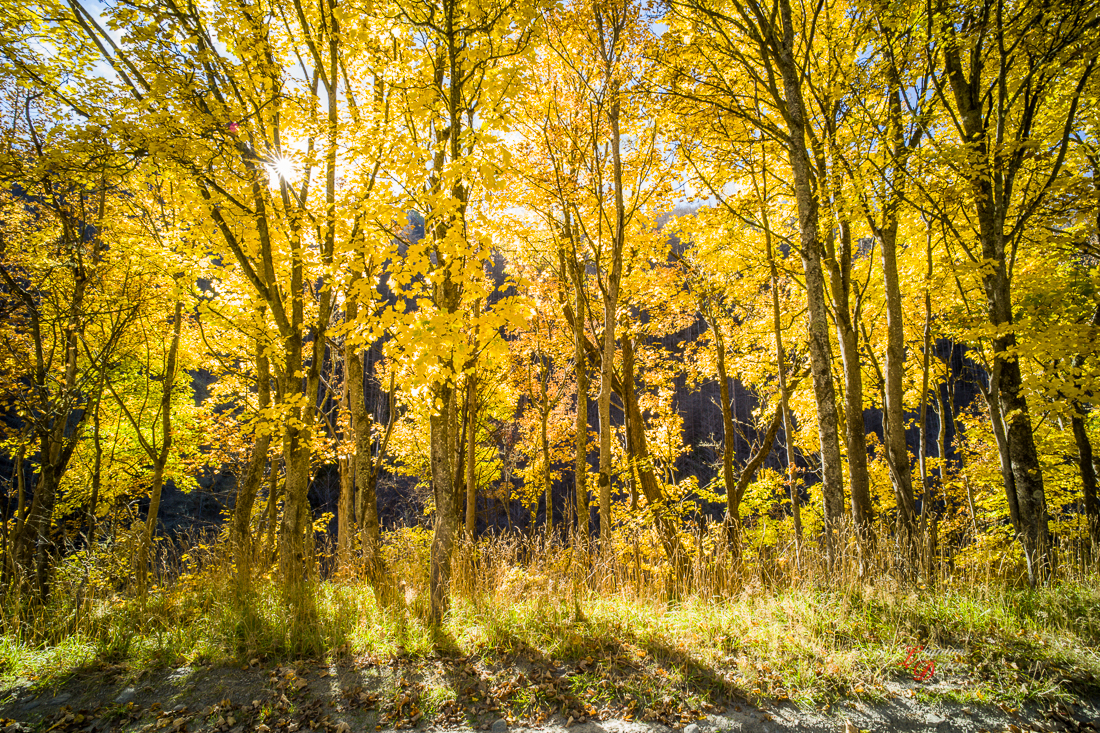 Legolas: There lie the woods of Lothlórien! That is the fairest of all the dwellings of my people. There are no trees like the trees of that land. For in the autumn their leaves fall not, but turn to gold.

I ventured to Lothlorien to seek counsel with the Elves; immortal, wisest and fairest of all beings. 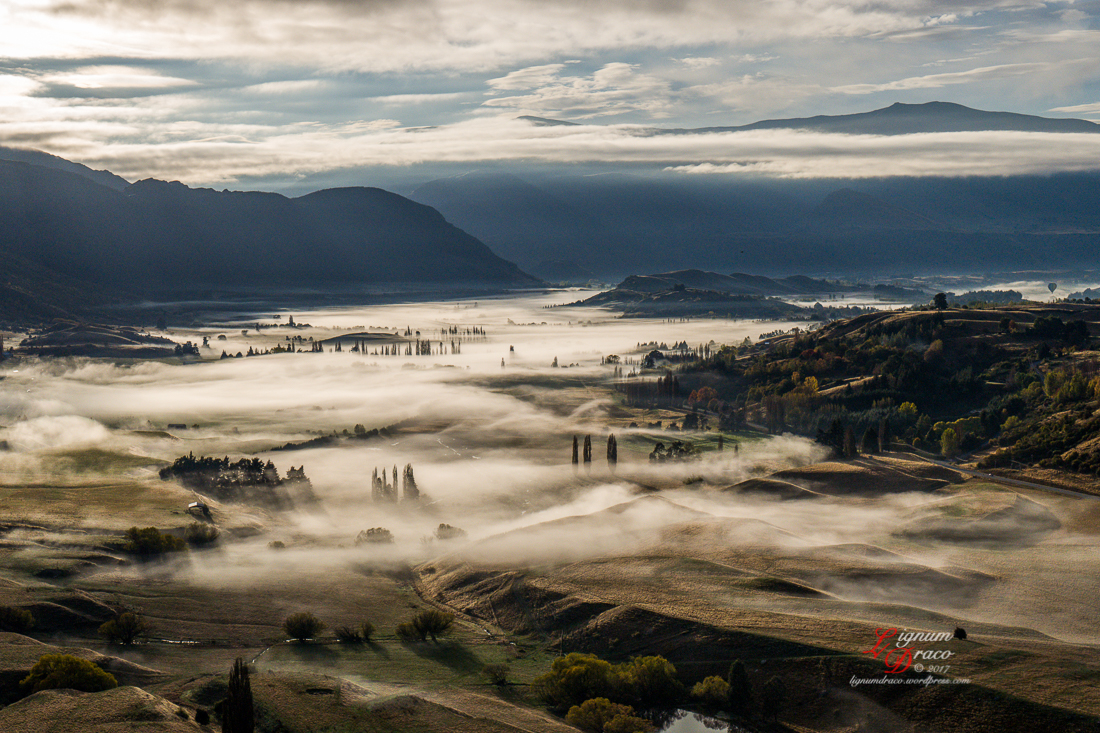 “Far over the misty mountains cold
To dungeons deep and caverns old
We must away ere break of day
To seek the pale enchanted gold.

The dwarves of yore made mighty spells,
While hammers fell like ringing bells
In places deep, where dark things sleep,
In hollow halls beneath the fells.

For ancient king and elvish lord
There many a gleaming golden hoard
They shaped and wrought, and light they caught
To hide in gems on hilt of sword….”

There, I accepted the quest to venture beyond the Misty Mountains to Erebor, the Lonely Mountain, to challenge the mighty Smaug who was overcome with dragon sickness and threatening the peace. 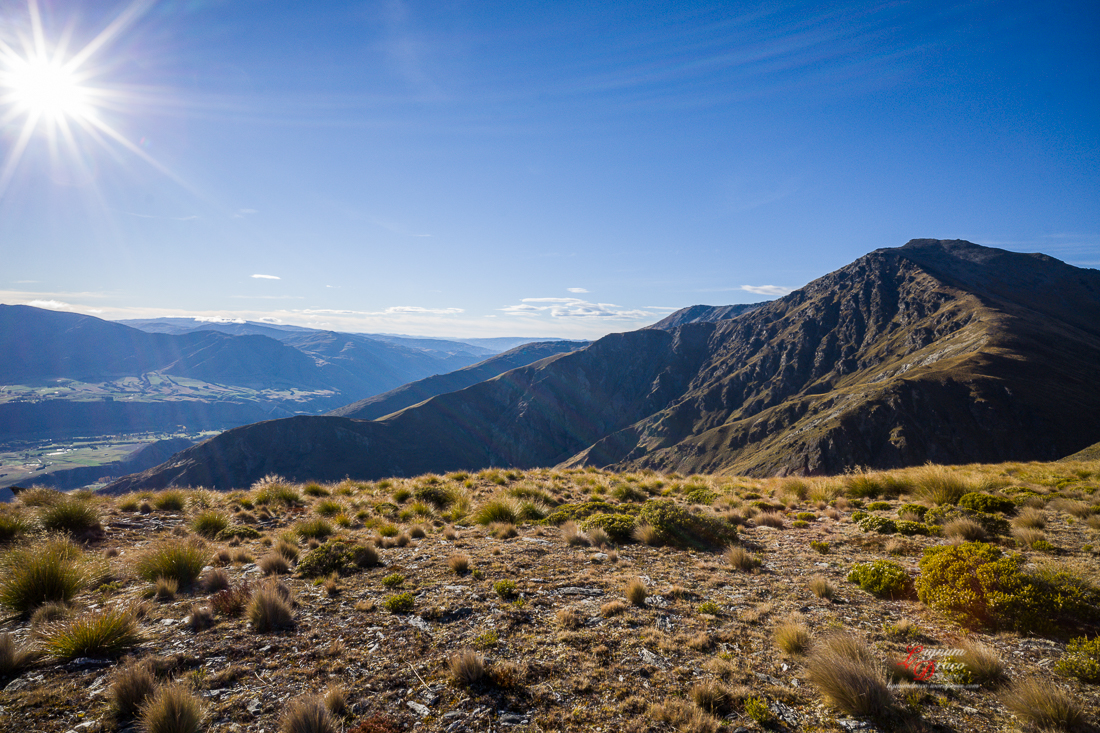 I crossed vast ancient lands and renewed friendships of old. 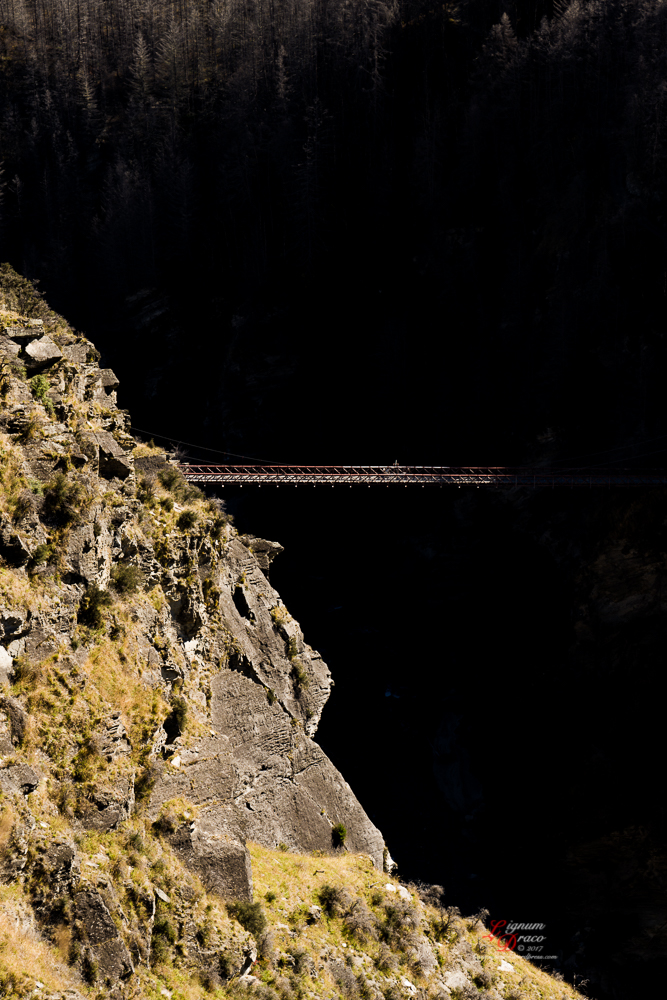 Gandalf: Go back to the Shadow! You — shall not — pass!

Unexpected dangers were encountered and overcome. 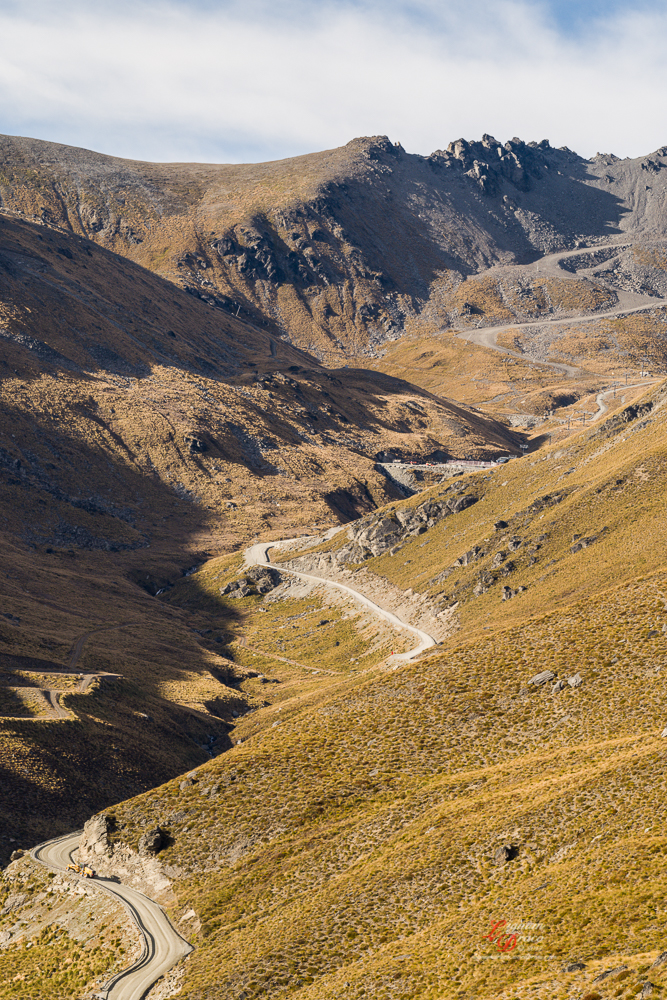 Elrond: Put aside the Ranger. Become who you were born to be. Take the Dimholt Road.

Chances were taken along the way. 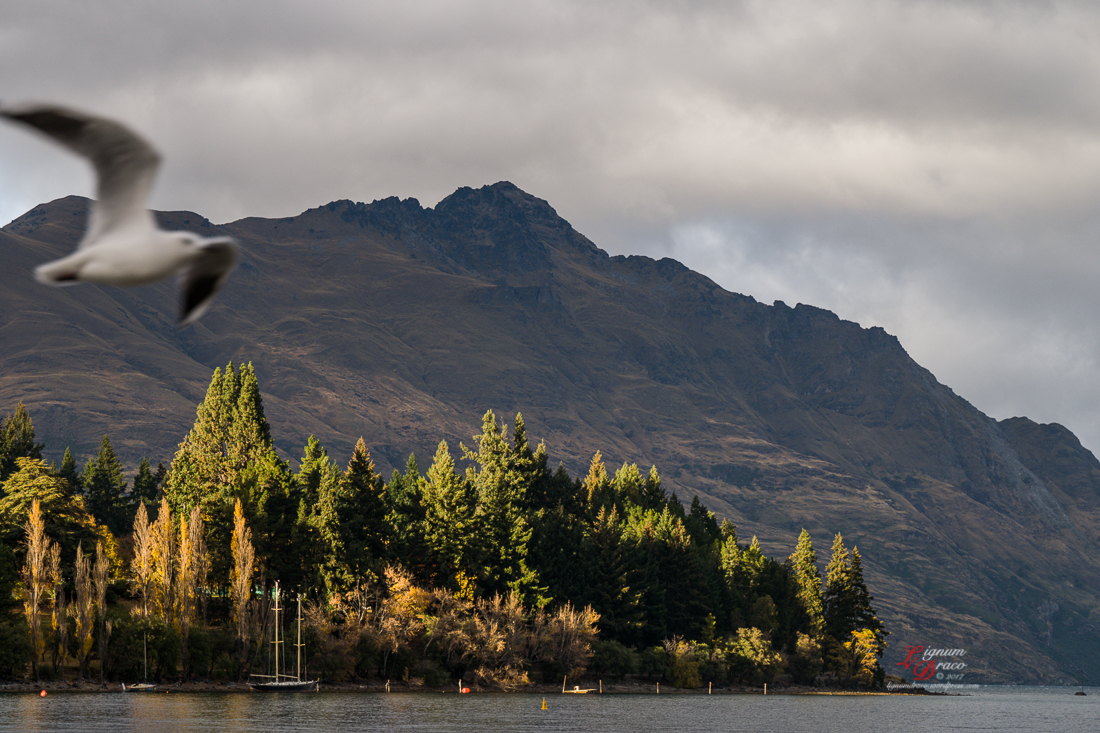 Pippin: Eagles! The eagles are coming!

The final battle was fierce with no quarter given.

From the lowest dungeon to the highest peak, we fought.

Until at last, I threw down my enemy and smote his ruin upon the mountainside. 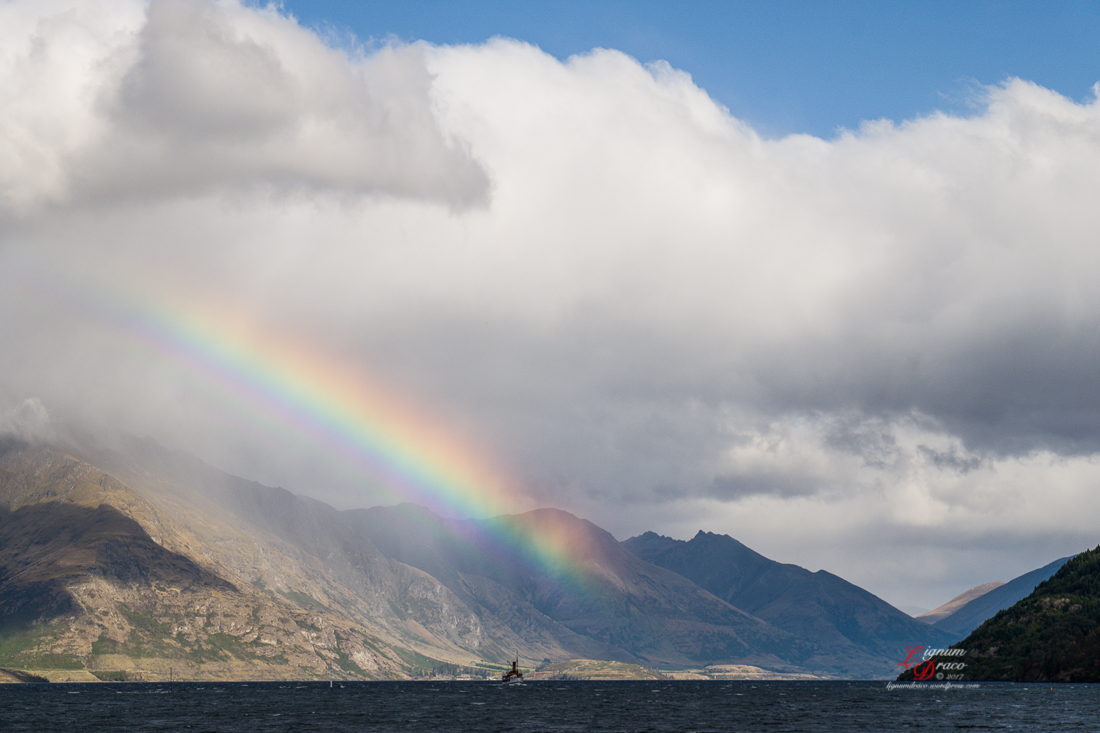 “All that is gold does not glitter,
Not all those who wander are lost;
The old that is strong does not wither,
Deep roots are not reached by the frost.

From the ashes a fire shall be woken,
A light from the shadows shall spring;
Renewed shall be the blade that was broken,
The crownless again shall be king.”

My 1/14th share of the reward was more than adequate. 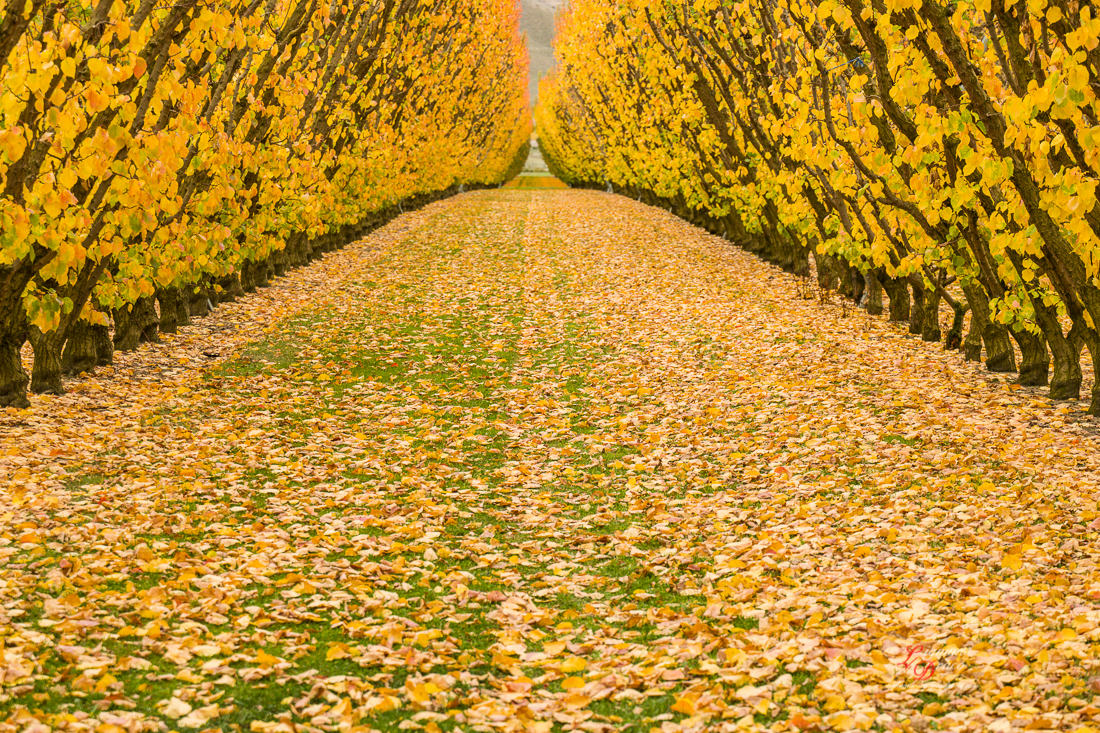 Gandalf: Well, all good stories deserve embellishment. You’ll have a tale or two to tell of your own when you come back.
Bilbo Baggins: …Can you promise that I will come back?
Gandalf: No. And if you do… you will not be the same.

I returned to a triumphant welcome. After all, not all dragons are evil like Smaug.

Look out for more Dragon tales from Middle Earth in the next few posts.

Yes, I have been there and back again. Momentarily I have satisfied my wanderlust and returned from my recent trip to the South Island of New Zealand where I was based in Queenstown, one of the locations used to film scenes from the Lord of the Rings movies. Over 6 days, I took in the sights of Queenstown and the surrounding region. All this without ever once considering taking a bungy jump or jet boat ride.

This is part 1 of my New Zealand series of posts.

131 thoughts on “There and back again: A Dragon’s tale of Middle Earth”