So I’m back from my trip to the South Island of New Zealand last week and by way of “clearing the board” I posted photos last week from my trip to Auckland in 2018. There’ll be a short delay before I post my more recent photos from New Zealand. For now, we return to Japan, and Tokyo in particular.

Japan has an estimated population of about 127 million, and approximately 13.8 million live in Tokyo. The Greater Tokyo Area is the most populous metropolitan area in the world with over 38 million people. The city of Tokyo has no true CBD but has often been described as several cities in close proximity joined by an efficient railway system. Whether you’re lost within the human crush, dwarfed by the skyscrapers, immersed in the local culture, taken by the serenity of the shrines, adapting to local customs or simply lost in translation, it’s easy to get lost in Tokyo and that is perhaps the best way to discover and experience it. Here are some photos from my 16 days worth of wanderings, somewhere lost in Tokyo…

Remember the above man from my earlier post “Lost in Tokyo” standing inside Shibuya Station in front of the mural, “Myth of Tomorrow”? Well, after photographing him from above I decided to go down and take another photograph from in front. He obligingly remained still as people walked past.

I took my photo and got away from there as quickly as possible.

Just out for a peaceful Sunday morning stroll.

That’s the Tokyo Tower on the right.

The simple delight of a small suburban shrine. 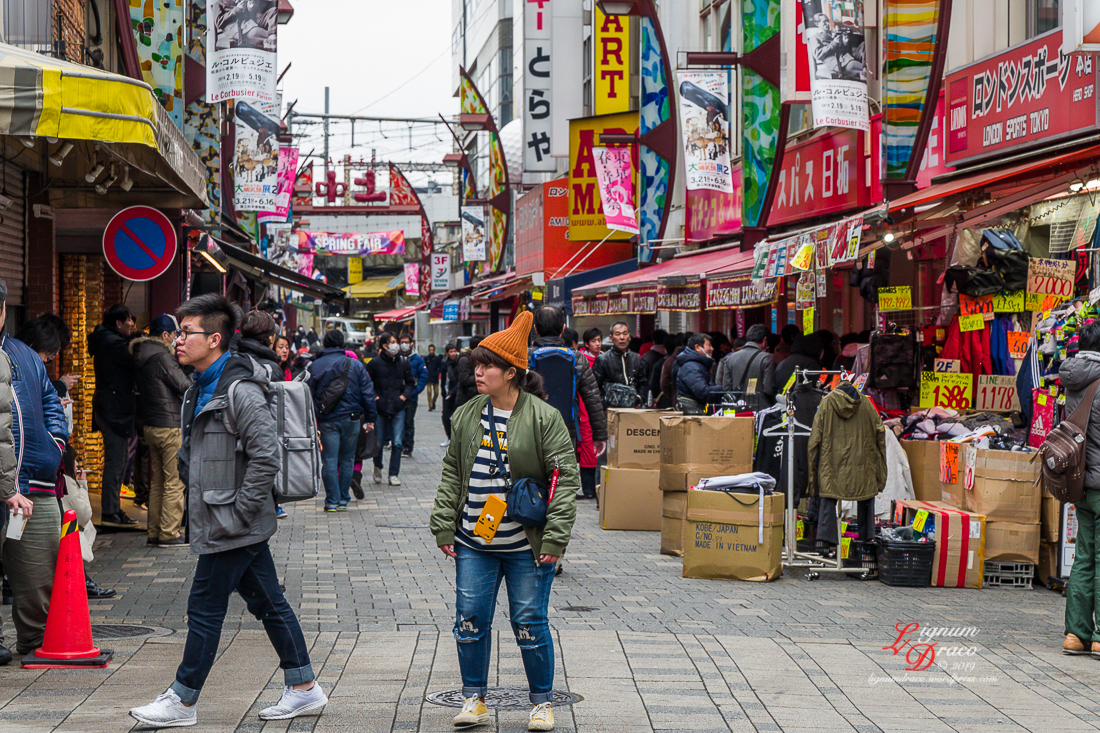 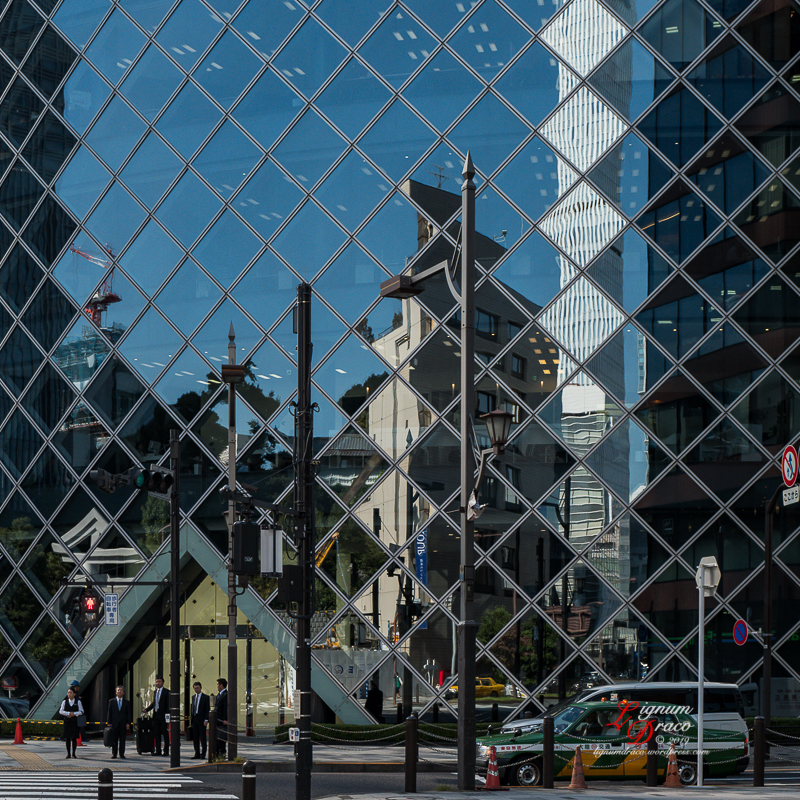 “The Art of Origami” 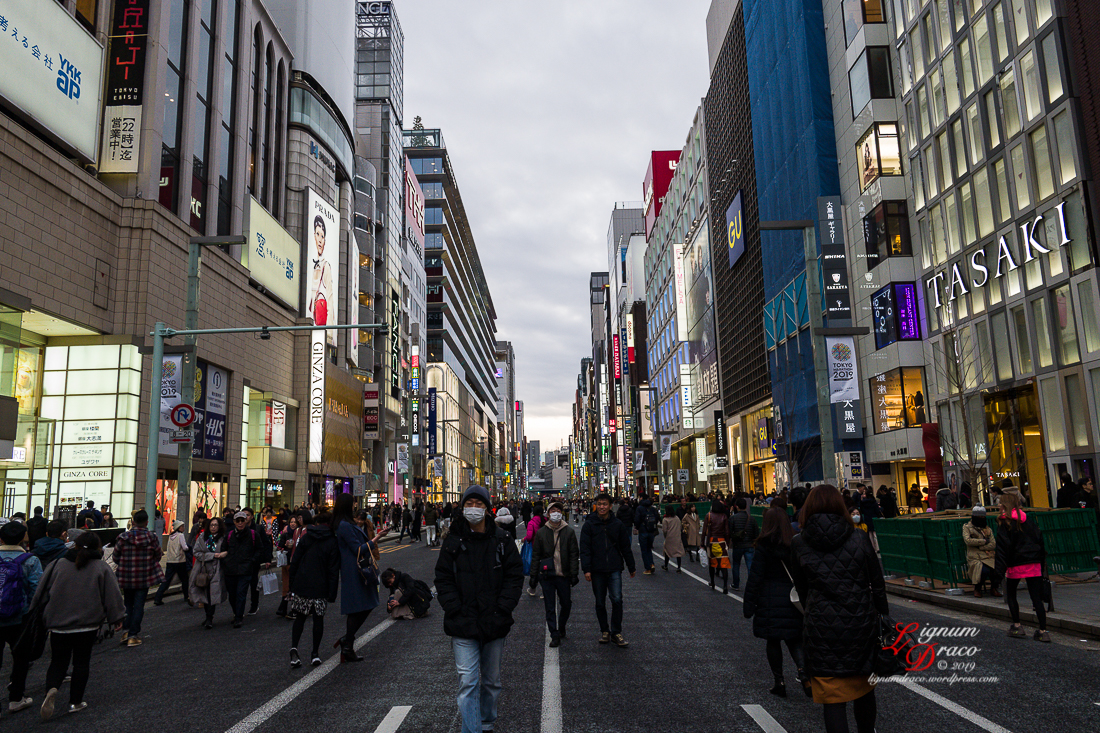 Strolling the Ginza whilst the main road is closed to motor vehicles.

You don’t have to go far to find pop culture in Tokyo.

Akhihabara is famous for its densely packed buildings crammed full of anime, manga, and game paraphernalia. Maid cafes and owl cafes are popular here as well.

“A moment of solitude”

On this occasion I took a different exit from Shibuya Station and found this.