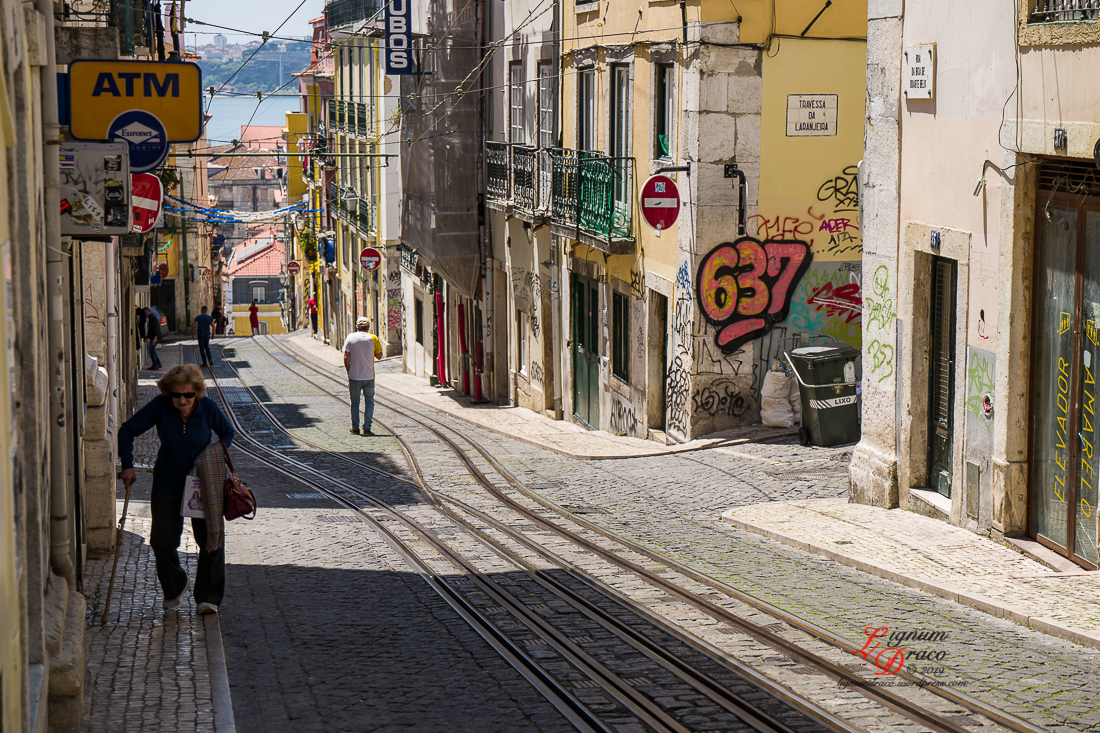 I stayed for 8 nights in Lisbon (Lisboa in Portuguese), using it as a base for making a few day trips in Portugal. In between eating pasteis de nata and drinking port, I found some time to go wandering and enjoy the Lisbon life.

Lisbon is a city built on 7 hills, or more accurately 9 hills, as the city expands. Given the multiple hills and cobblestoned streets, I’m very glad it was sunny and dry every day I was there. It doesn’t seem like a very user-friendly city for those with mobility issues or when it’s raining.

The Arco da Rua Augusta is a stone, triumphal arch-like, historical building on the Praca do Comercio. It was built to commemorate the city’s reconstruction after the 1755 earthquake. The allegorical group at the top represents Glory rewarding Valor and Genius.

Don’t forget to look down when in Lisbon. The variety and beauty of the numerous designs of Portuguese cobblestone is quite impressive.

The El-Rei Fountain was the first public fountain in the city of Lisbon, built in the 13th century in the Alfama. The present facade dates from 1864. Above it is the Palace of the King’s Fountain, a 19th-century mansion in a beautiful Moorish-style, now a boutique hotel.

The Belem Tower (Torre de Belem), officially the Torre de Sao Vicente, is a 16th-century fortification located in Belem that served as a fortress and as a ceremonial gateway to Lisbon. It was built during the height of the Portuguese Renaissance, and is a prominent example of the Portuguese Manueline style. Since 1983, the tower has been a UNESCO World Heritage Site.

Street art is everywhere in Lisbon.

The Miradouro da Graca is one of the more popular viewpoints in Lisbon, but it seemed to me that most tourists don’t actually go into the Igreja e Convento da Graca. That’s a shame.

“The other side of Lisbon”

In the top right of the photo above, behind the tram is the entrance to the very popular Miradouro das Portas do Sol, literally “the door to the sun”. Yet just in front of it is the other side of Lisbon, characterised by decrepit buildings and street art. 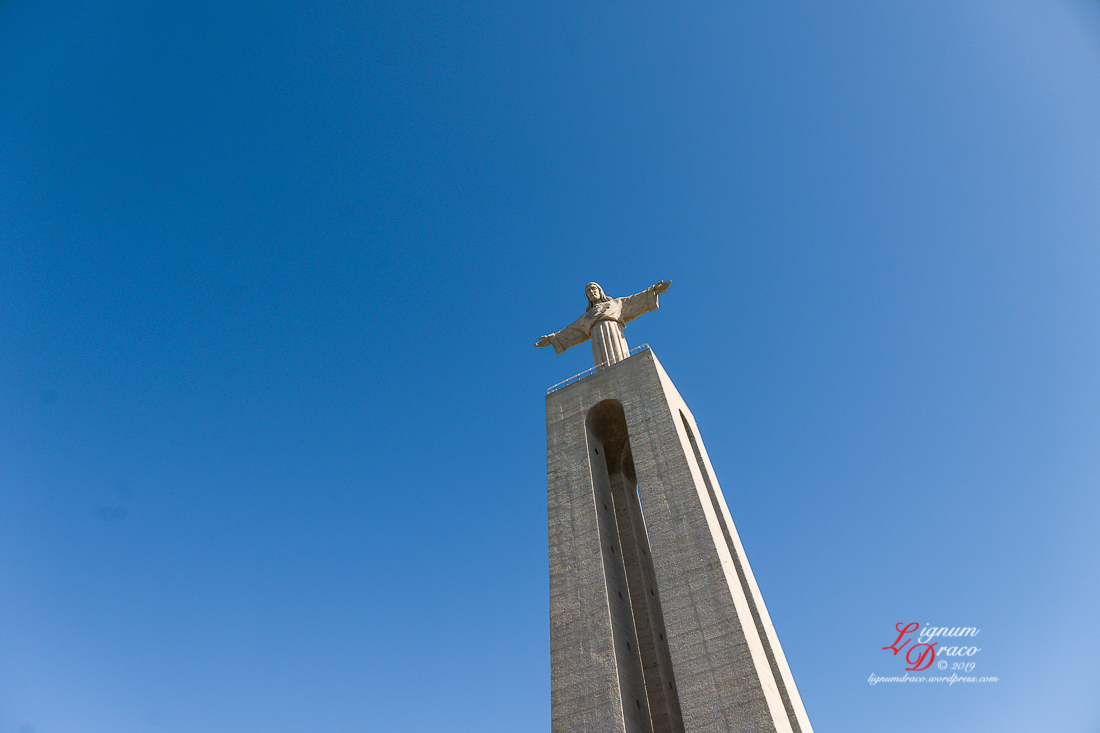 The Sanctuary of Christ the King (Santuario de Cristo Rei) is a Catholic monument dedicated to the Sacred Heart of Jesus Christ overlooking the city of Lisbon. It was inspired by the Christ the Redeemer statue of Rio de Janeiro, in Brazil, after the Cardinal Patriarch of Lisbon visited that monument. The project was inaugurated on 17 May 1959.

For now, this is my final post about my wanders in Lisbon. It’s a lovely city and I particularly miss my almost nightly 11pm ritual of a freshly baked pasteis de nata with a glass of port. 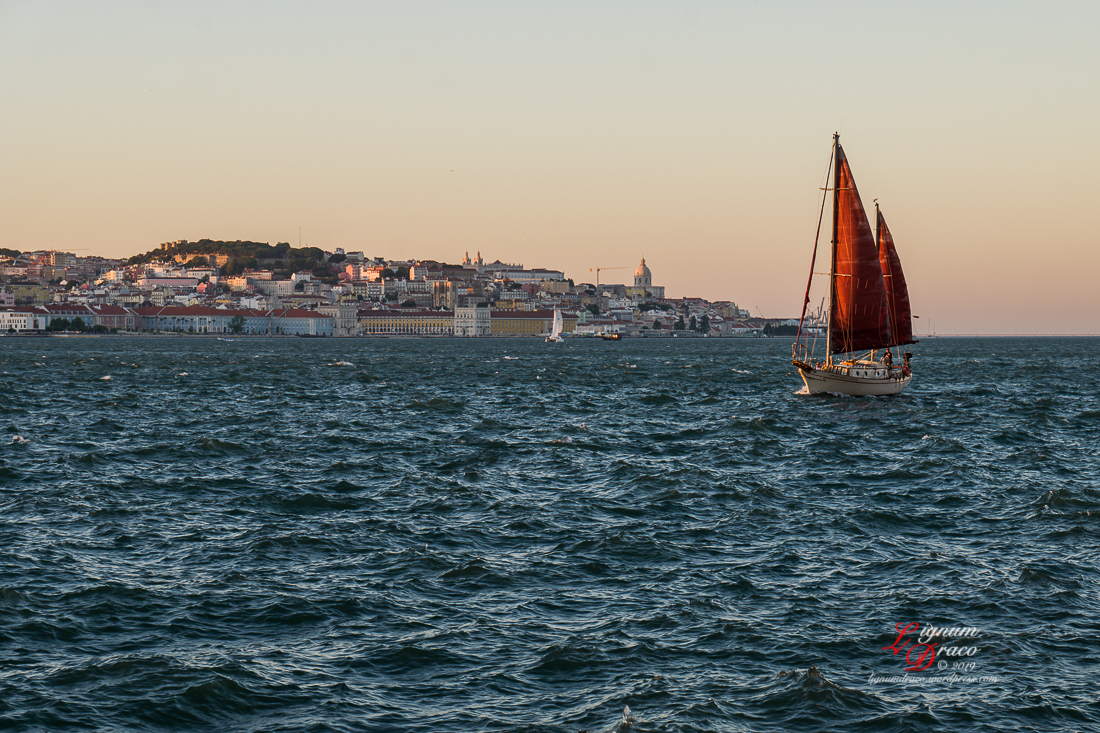 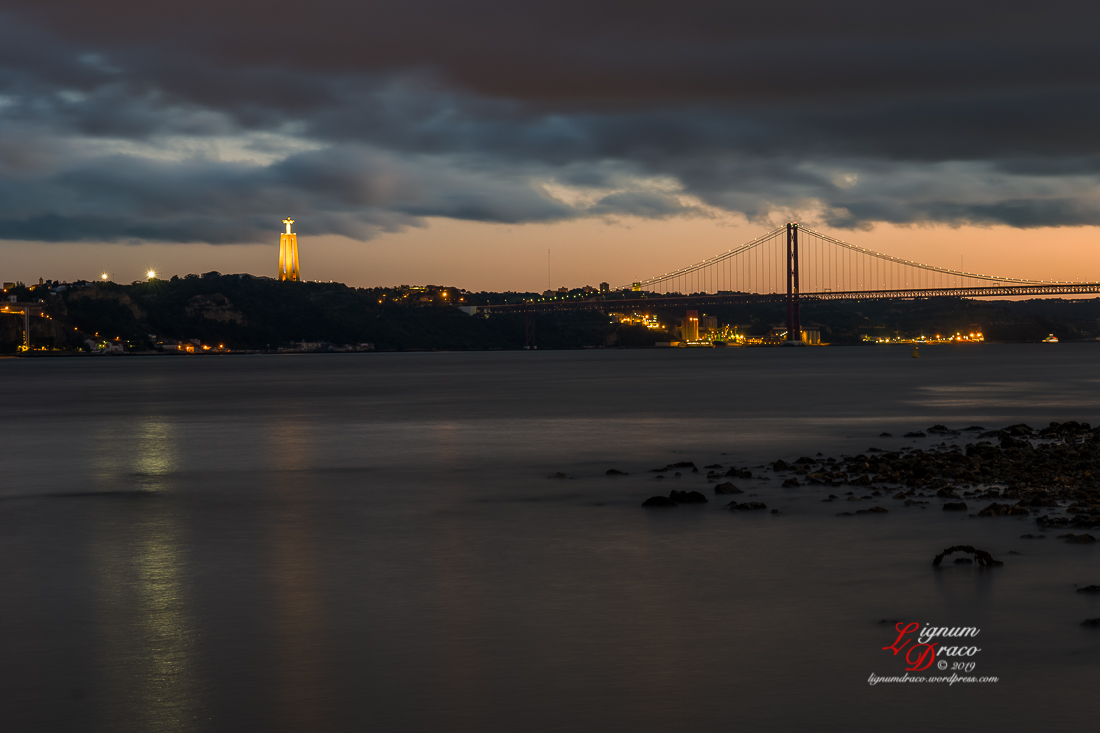 This is Part 18 of this photographic series and Part 12 of the posts about Portugal.